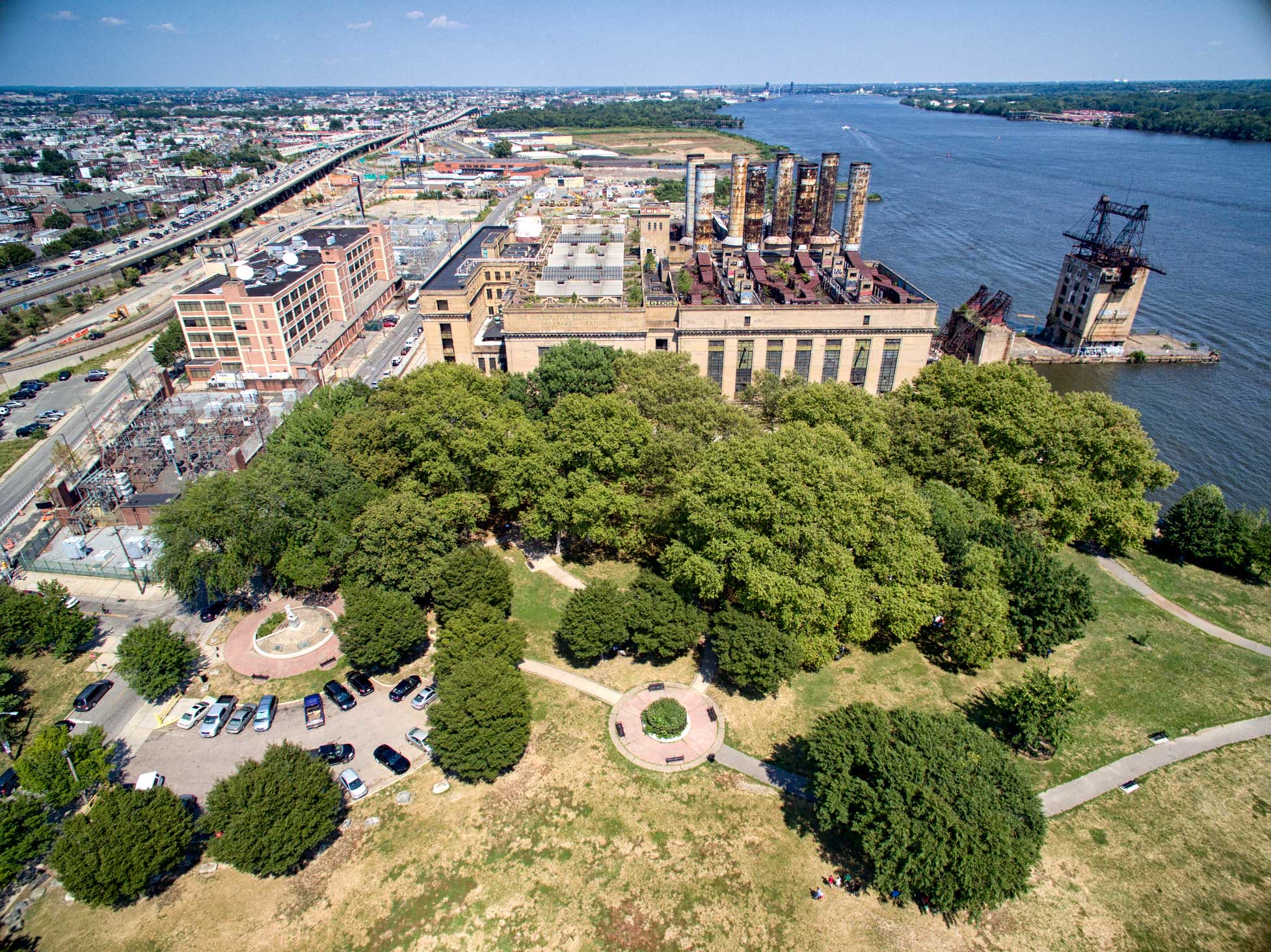 Permits have been issued for a residential conversion for the iconic Delaware Generating Station, located at 1325 Beach Street on the Delaware River waterfront in Fishtown. The project calls for alterations to the massive abandoned structure and creation of 216 rental residential units. The renovation area will span 235,204 square feet of space. The construction cost is listed at $29,671,303.