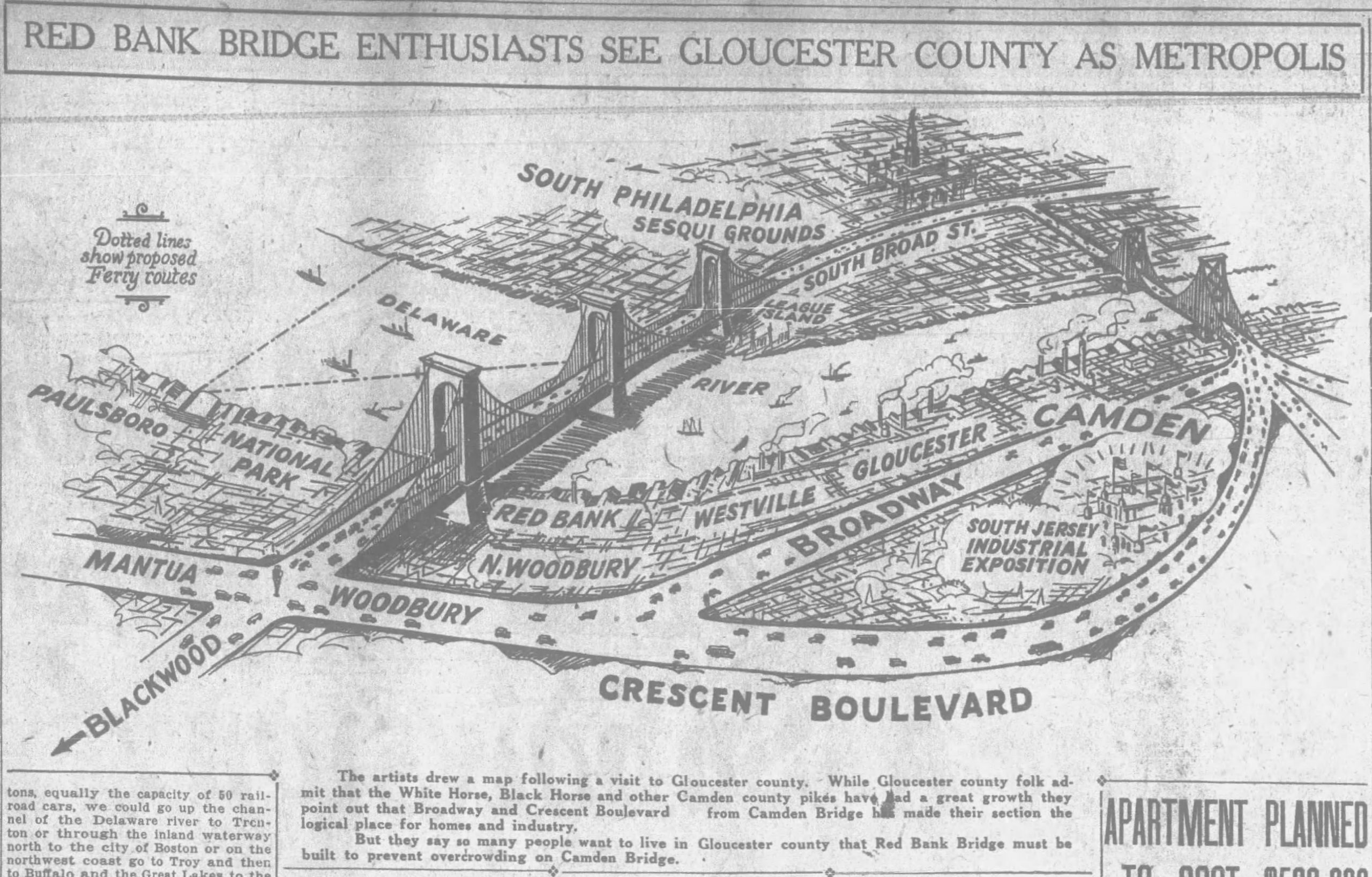 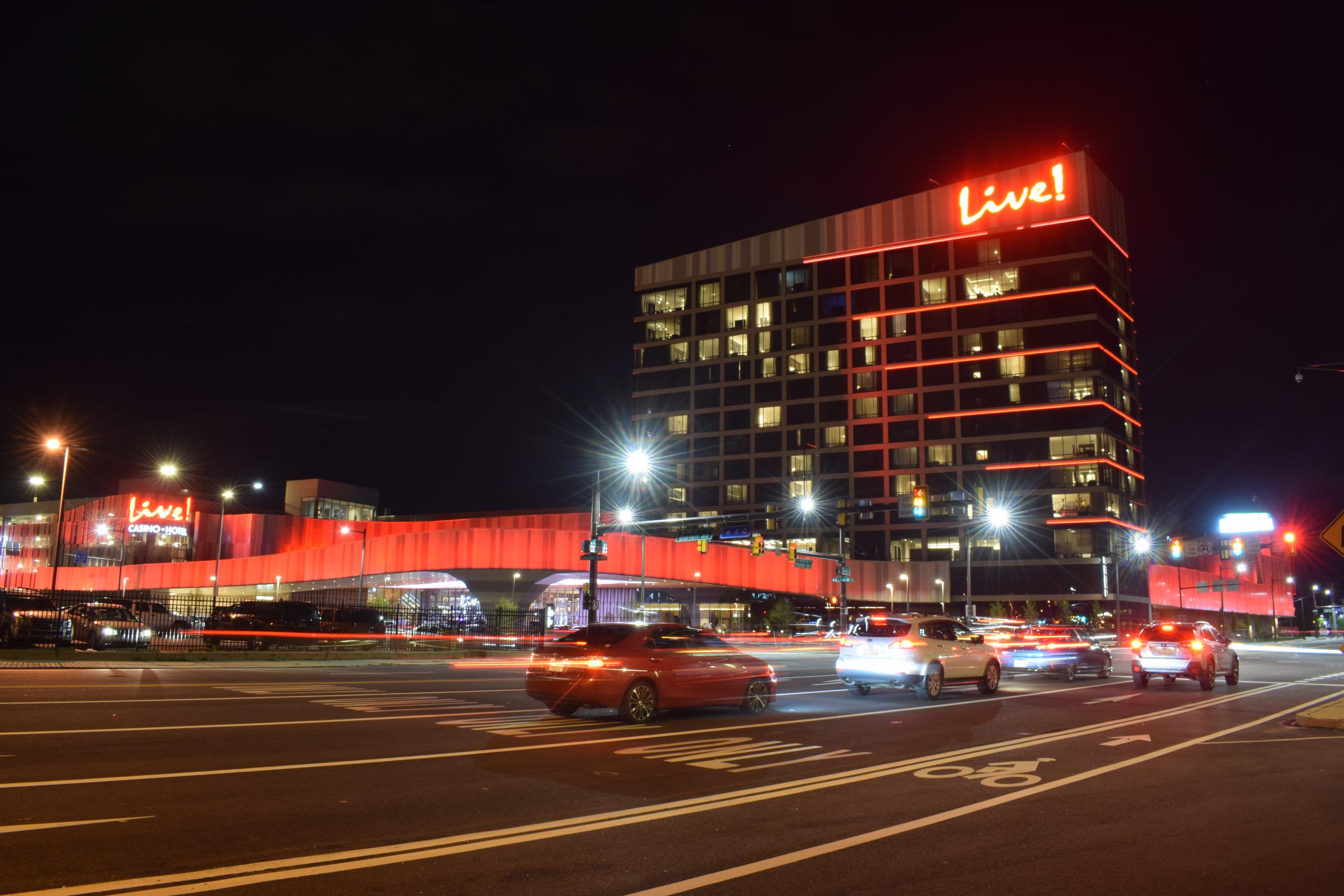 Over the course of the past few years, the Live! Casino and Hotel rose to become a welcome addition to the nearby stadiums in the Sports Complex District in South Philadelphia. The structure, located at 900 Packer Avenue, just to the north of Citizens Bank Park, holds over 1.5 million square feet of space, more than the 1.4-million-square-foot Rivers Casino in North Philadelphia. Designed by Bower Lewis Thower Architects and developed by The Cordish Company and Greenwood Racing and Entertainment, the casino stands three stories tall, with the hotel rising 215 feet and 14 stories high. 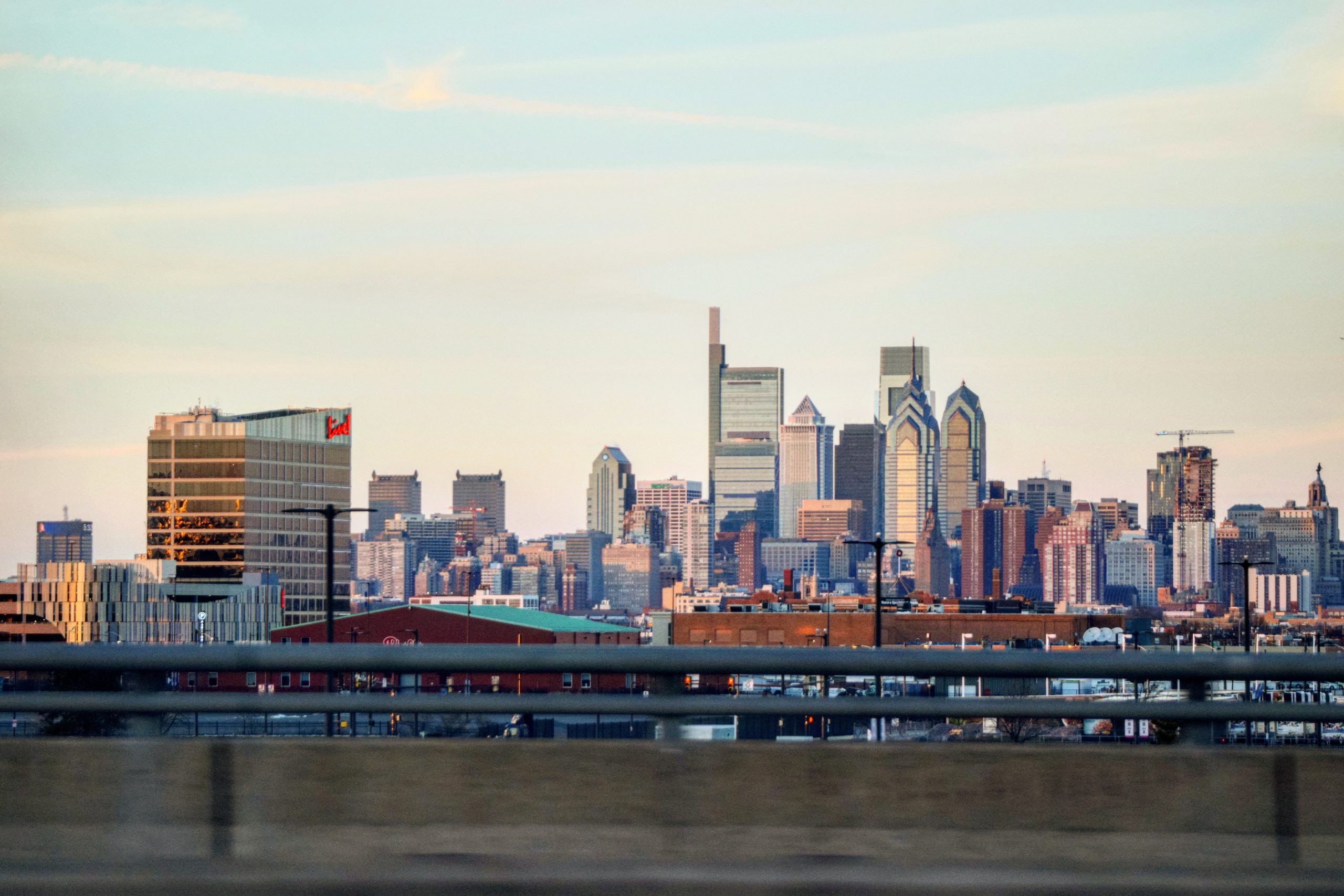 Philadelphia YIMBY has recently made a site visit to the Live! Casino and Hotel at 900 Packer Avenue, where it has recently finished construction in the Sports Complex District in South Philadelphia. The 1.5 million-square-foot development opened on February 11th, with both the casino and hotel opening to the public. The hotel stands 14 stories tall and features 215 units. The complex was designed by Bower Lewis Thrower Architects, which has also designed Symphony House and was on the design team for the FMC Tower. The developers, the Cordish Company and Greenwood Racing and Entertainment, has also erected two other Live! Casino and Hotel’s in Pittsburgh and Maryland.

Construction work has finally wrapped up at the Live! Casino and Hotel at 900 Packer Avenue in the Sports Complex District in South Philadelphia. Designed by Bower Lewis Thower Architects and developed by The Cordish Companies and Greenwood Racing and Entertainment, the 1.5-million-square-foot development consists of a massive, three-story casino structure with a curved stone exterior, joined with a 215-foot-tall, 14-story, 215-room hotel tower with a dark glass façade and an angled top.

Work is nearing completion on the Live! Casino and Hotel at 900 Packer Avenue in the Sports Complex district in South Philadelphia. Designed by Bower Lewis Thower Architects and developed by The Cordish Companies and Greenwood…