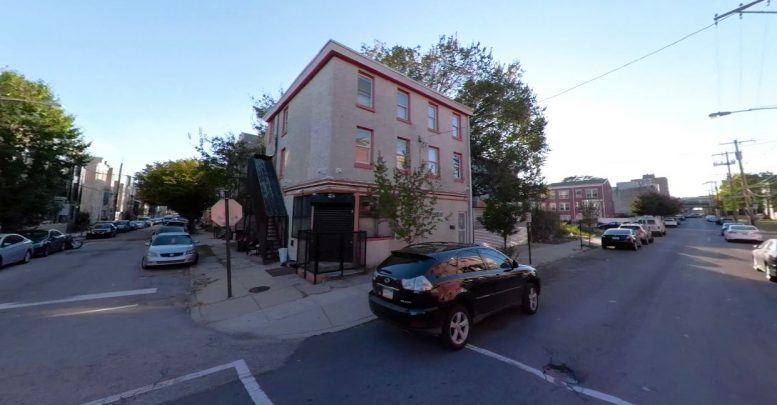 A construction permit has been filed at 700 Master Street in the Yorktown neighborhood in North Philadelphia. The project, located at the southwest corner of Master and North 7th streets, will replace a three-story townhouse, for which a demolition permit was filed in March. The new structure would also stand three stories. In addition, it would include a basement, bay extensions on the front and side elevations, and a private roof deck with an access structure. The total height would not exceed 38 feet. Jacoby Michael is the listed owner.

The exiting structure has likely been attractive at one point, though it has certainly seen better days. Beige stucco and red paint trim suggest that the building once had ornate window surrounds as well as cornices atop the first and third floors, which still persist albeit in much cruder forms.

The retail space at the ground floor features a diagonal-cut entrance with a stoop, a staple of classic Philadelphia, as well as large storefront windows. The small shop once certainly was a beloved local feature, as many street-corner shops go, but this shop has been shuttered for years. Ideally, the new building would also feature a corner store, though there is no indication of such a feature in the permits.

Small shops such as this are sustained by dense urban neighborhoods, so it is barely surprising that this one went out of business since the area is currently rather desolate, with numerous overgrown lots where rowhouses once stood. As such, it is pleasant to see developments such as these filling the urban fabric again. The neighborhood still holds promise, being located in the southwest periphery Temple University area, two blocks north of trolley-equipped Girard Avenue, and within a 20-25-minute commute of Center City by transit or bike.

Although this portion of Yorktown consists of a traditional Philadelphia streetscape, the neighborhood was once renowned for a different type of project. A few blocks west of the site, the government undertook an urban renewal project that bulldozed blocks upon blocks of the traditional city and replaced it with a low-rise development. The merits of the project are up to debate. On one hand, although it retains the existing street grid, the low-rise barracks-on-the-lawn development appears as an unfortunate mix of towers-in-the-park and suburban planning, two oft-maligned typologies of the postwar era. However, they also offer ample open space and greenery while retaining traditional elements such as continuous street walls and brick facades, and their success with residents has won the complex a national award from the American Planning Association. You can read more about the complex history of the complex at WHYY. 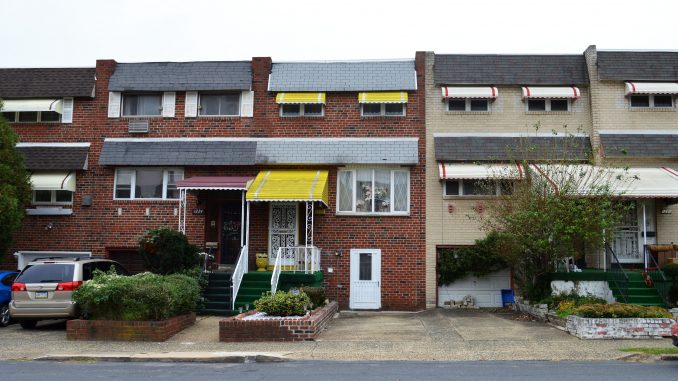 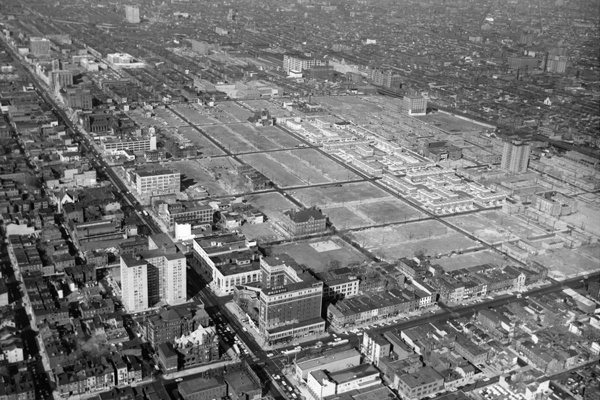 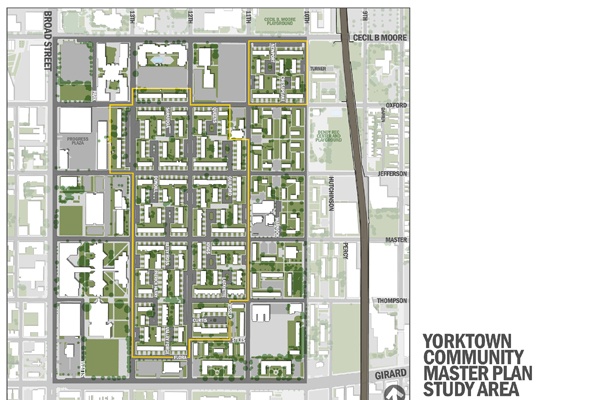 Be the first to comment on "Construction Permits Filed at 700 Master Street in Yorktown, North Philadelphia"