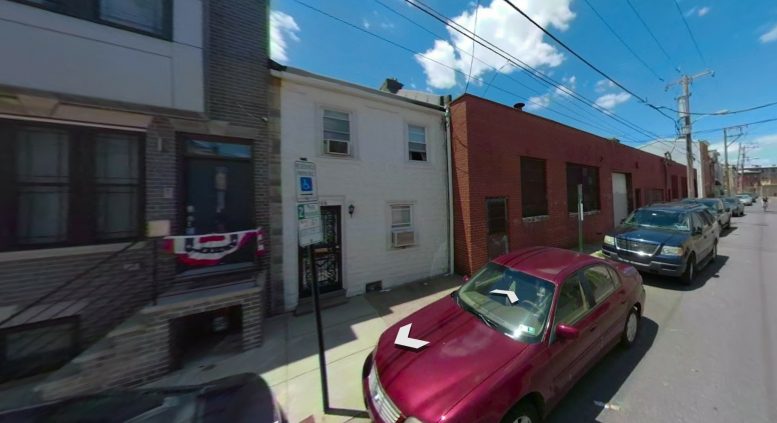 Demolition permits have been filed at 1408-18 East Oxford Street in the Fishtown neighborhood in Kensington. The building to be dismantled is a single-story warehouse which, despite boasting a somewhat attractive exterior of red brick and large paneled windows, has become an eyesore due to its state of disrepair.

No construction permits have been filed yet. The lot’s sizable footprint and a location on a residential street suggests a multi-unit apartment building, though such speculation remains unconfirmed. The site is located near the corner of East Oxford and Belgrade Street in ever-popular Fishtown hints at a possibility of a larger development.

Be the first to comment on "Demolition Permits Filed for 1408-18 East Oxford Street in Fishtown, Kensington"