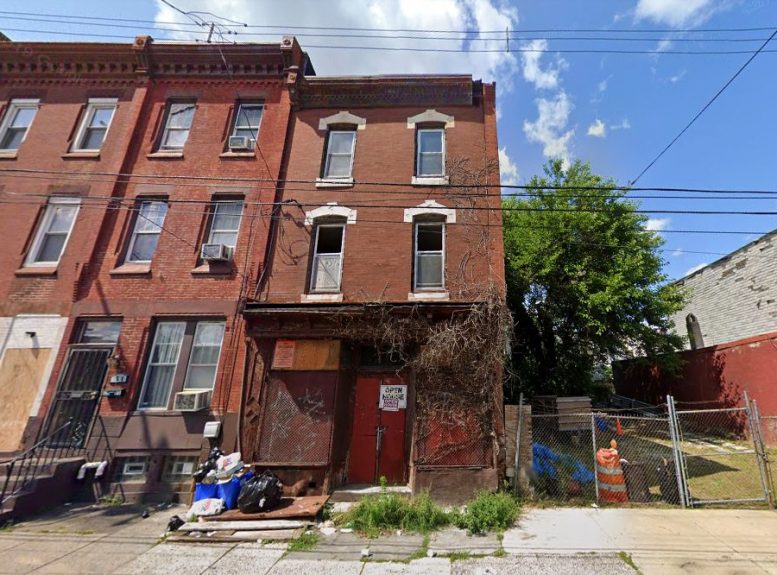 A zoning permit has been filed for the construction of a new structure at 1509 West Cumberland Street on the northern outskirts of the Temple University area in North Philadelphia. The filing follows a permit filed in December 2019 calling for the demolition of the three-story pre-war rowhouse at the site, which has sat abandoned for at least a decade. Rich and Vis Investments is listed as the owner.

The past two decades have witnessed a considerable revival, driven by private developers capitalizing on the university’s students’ ever-growing housing needs. As such, it is likely that the new development would target to tap into this lucrative demographic.