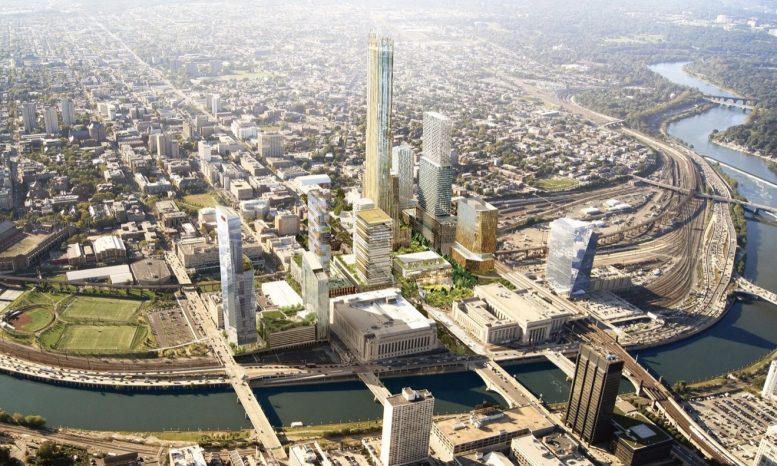 Construction timelines have been released for three skyscrapers in the Schuylkill Yards mega development in University City. Groundbreaking is slated to begin this year, with completion of the three structures expected by 2026.

The first building set to start construction is 3025 John F. Kennedy Boulevard. The 361-foot-tall, 28-story tower will feature a sleek gray façade that will stand out on the University City skyline. The structure is scheduled to break ground this fall with a completion date in the first quarter of 2023.

The tallest building currently planned for the mega project is 3001 John F. Kennedy Boulevard, which will stand 512 feet tall and 34 floors. This skyscraper is farther out on the drawing board, with an estimated groundbreaking in mid-2023 after 3025 JFK hits its scheduled completion. No official opening date is known, although some time in 2026 is realistic. 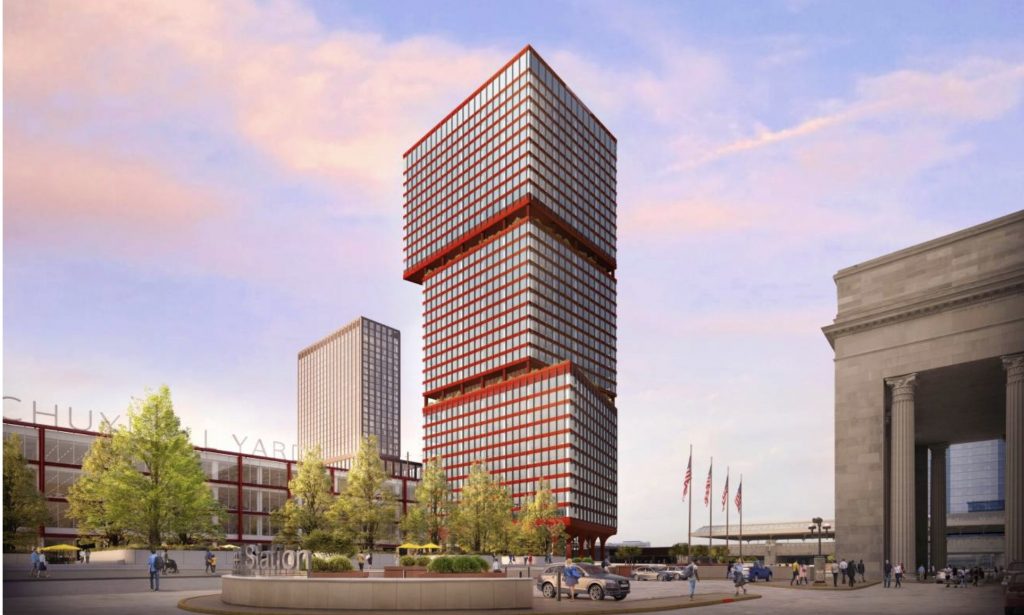 The third tower, located at 3151 Market Street, is proposed to rise over 185 feet with 14 floors of commercial space. No estimated groundbreaking date was given, although construction is set to take place at the same time as 3001 JFK Boulevard with an estimated completion date scheduled for the second quarter of 2023. 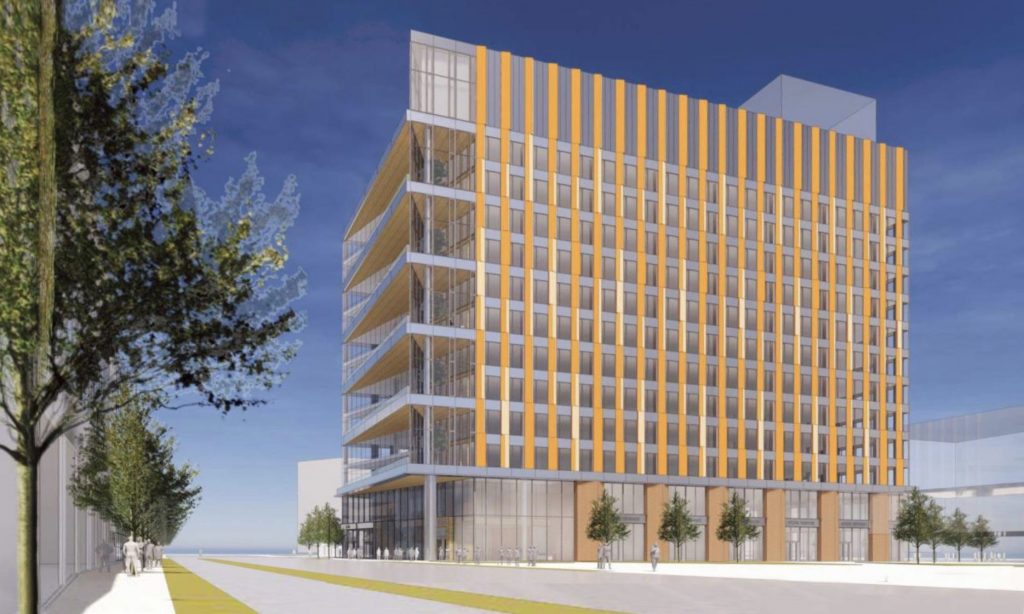 With these groundbreakings scheduled, the area of University City around 30th Street Station will see lots of construction in the coming years. When completed, the three buildings will help solidify the city’s principal skyline from the Delaware River waterfront to University City, spanning a length of two and a half miles. 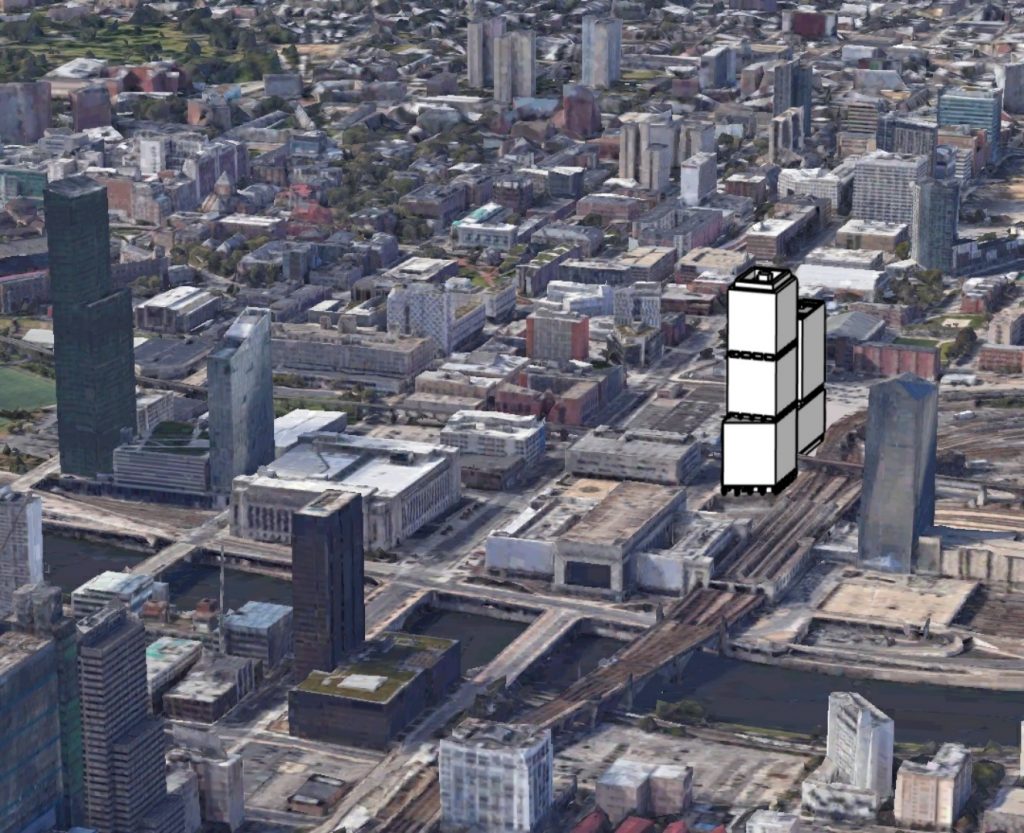