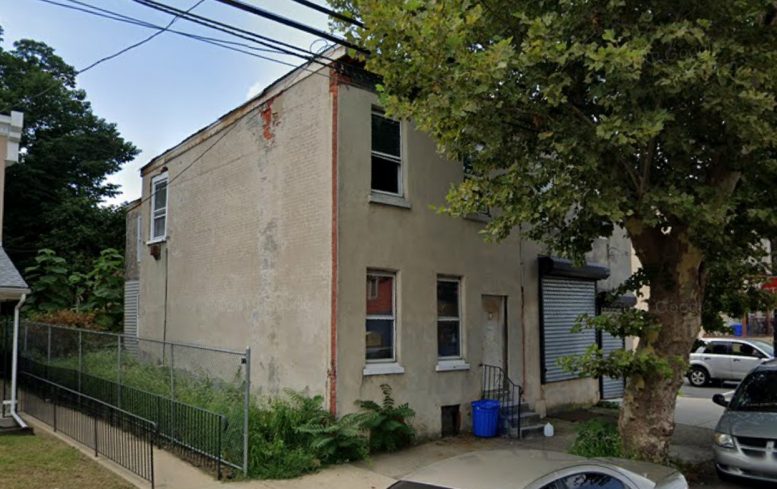 Permits call for sidewalk closures around the property before the work commences.

Three short blocks to the north is 39th and Olive Playground at 700 North 39th Street, which features play equipment, a public pool, and three basketball courts. The closest bus stop is that of the 53 bus at Haverford Avenue and 39th Avenue.

Be the first to comment on "Demolition Permits Filed For 638 North 39th Street In Mantua, West Philadelphia"