Permits have been filed for the construction of a seven-story, 157-unit mixed-use building at 1101-33 South 9th Street in the Italian Market, South Philadelphia. Designed by BLT Architects, the building will hold 204,351 square feet of space and is expected to cost $52 million to construct. The project will include accessory parking spaces as well as commercial space on the ground floor, likely on South 9th Street, which is a major commercial corridor. Hunter Roberts Holdings LLC is listed as the contractor.

The mid-rise building will rise from a lot that has sat vacant since some time between 2007 and 2009, when a large structure was demolished. The property meets South 9th Street with a grassy space and has a small surface lot in the back. It is the largest of the few remaining vacant parcels along the Italian Market. The project also has a street presence on Washington Avenue, which is one the city’s most rapidly growing corridors, along with North American Street and North Delaware Avenue in North Philadelphia and Kensington. 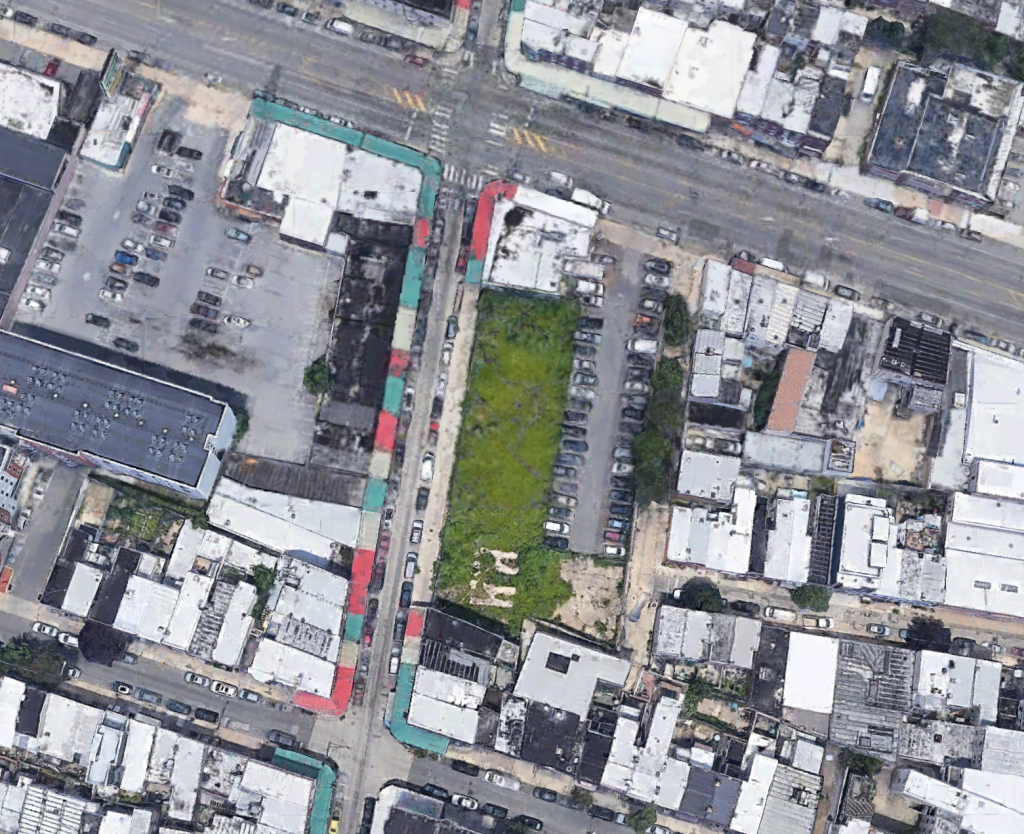 The previous proposal at the site called for a six-story mixed-use building with a large amount of ground floor retail and many residential units, featuring a brick warehouse-style façade. 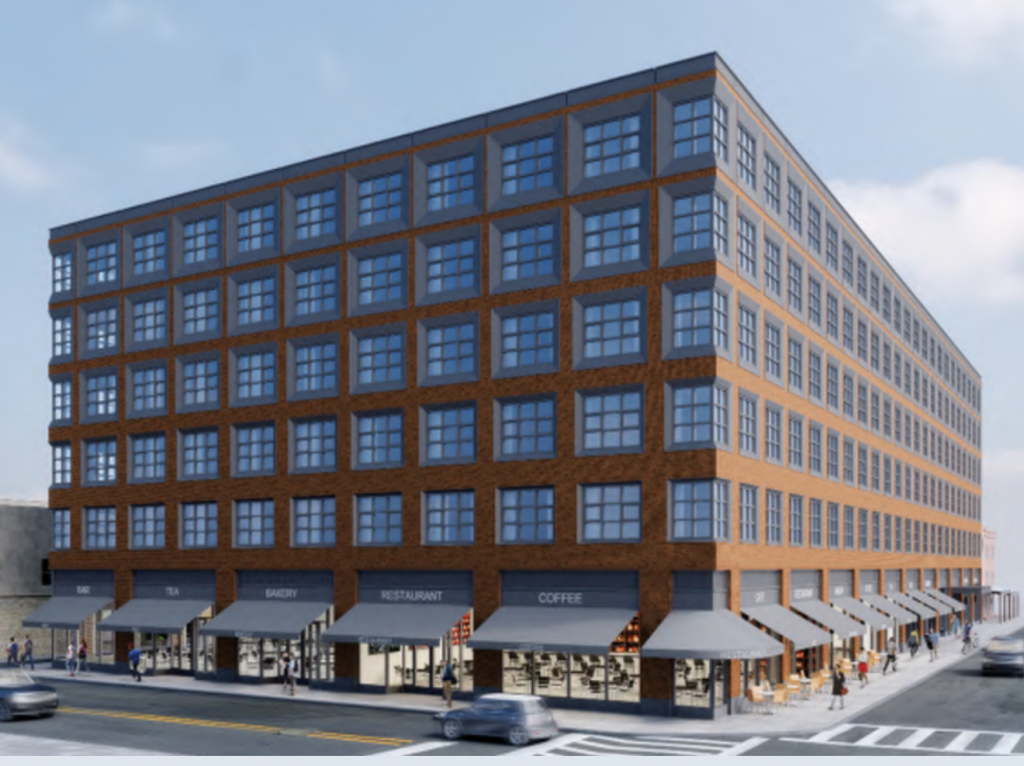 The Italian Market is a vibrant and diverse neighborhood that plays a crucial role in the history and identity of South Philadelphia. A development of this scale is an unusual, though welcome, prospect for the neighborhood.

No construction timeline or completion date has been announced.

Be the first to comment on "157-Unit Mixed Use Building Planned At 1101-33 South 9th Street In The Italian Market, South Philadelphia"