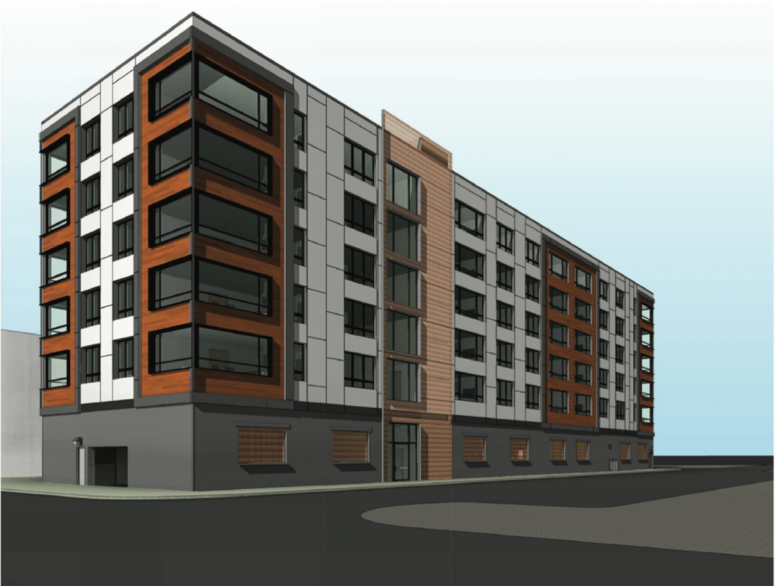 Permits have been issued for the construction of a six-story multi-family structure at 502 Wood Street in Old City, Center City. Designed by JKRP Architects, the 55,470-square-foot building will yield 50 residential units with 13 total parking spots, two of which will be reserved as car share spaces. 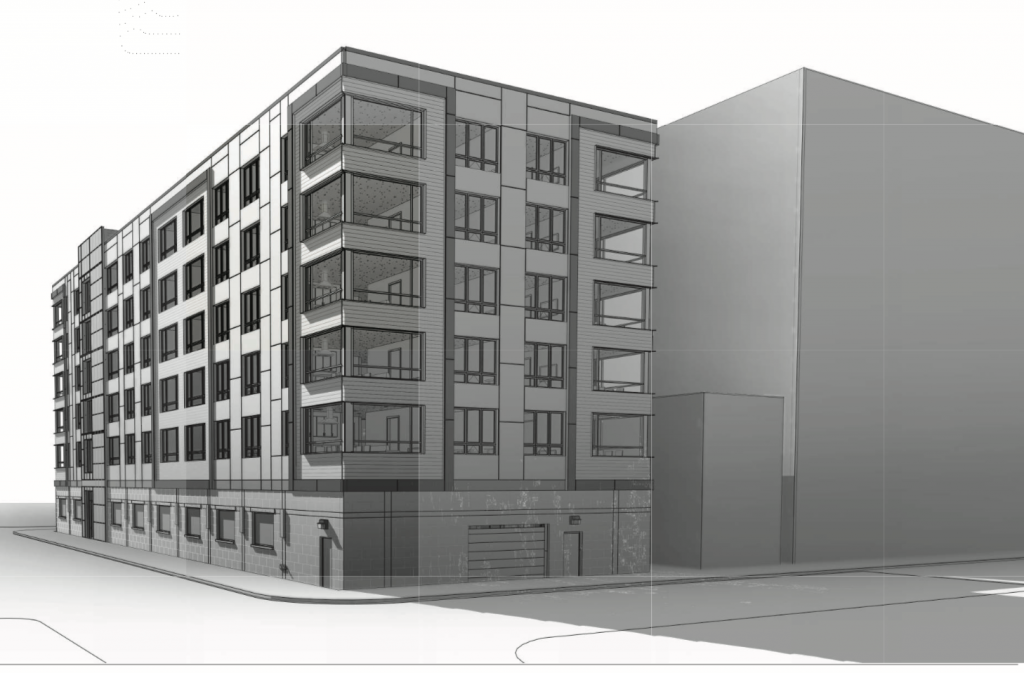 Renderings depict a gray base with a primarily white façade above and orange accenting. A peach color is also used on a column in the center of the building.

The project has been proposed for some time now, although no progress has been made, as the proposal had to go through the planning commissions to gain approval. Now that permits have been issued, construction could begin at any time, though spring or later is most likely. 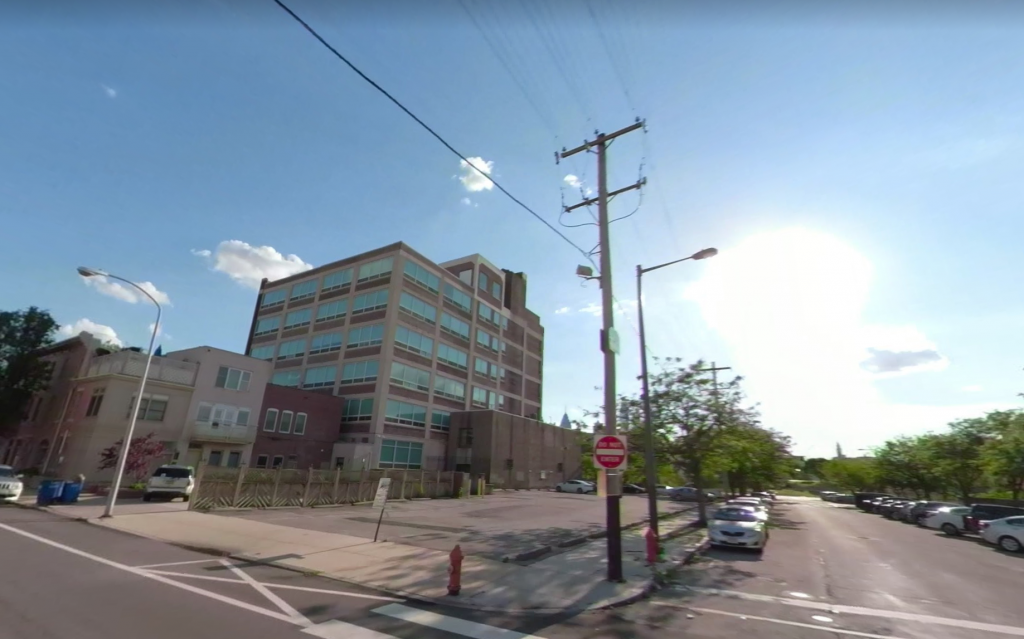 The site sits in a quiet part of Old City, nestled between the Benjamin Franklin Bridge, Interstate 95, the Vine Street Expressway, and Franklin Square. The site is currently a surface lot, one of the last remaining in the neighborhood. Recently, this section of Old City has seen a surge of new developments, many of which have already come to fruition. Once completed, this project will not be the only modern structure in a neighborhood full of old brick charm.

No completion date is known for the project.

Be the first to comment on "Permits Filed for a 50-Unit Structure at 502 Wood Street in Old City, Center City"