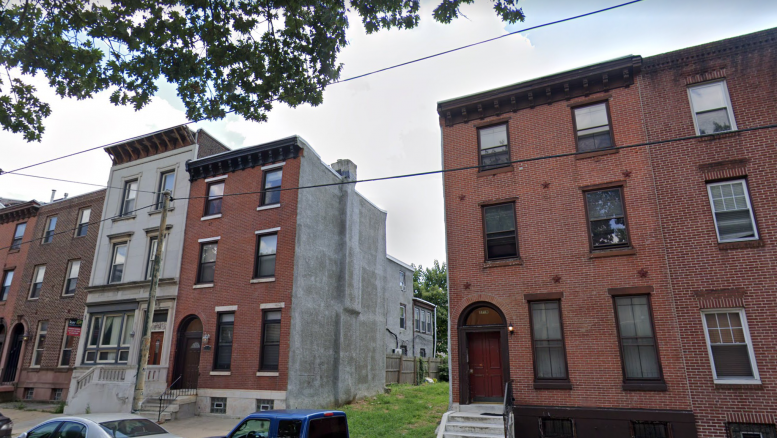 Permits have been issued for a four-story, five-unit multi-family structure at 1716 West Girard Avenue in Francisville, North Philadelphia. The building will include a cellar; all units will be apartments. The building will feature 7,502 square feet of space, with an estimated construction cost of $650,000.

The building will replace a vacant lot, the only vacant site on the block. The property currently consists of a grass lawn between two stately prewar rowhomes. When completed, the building will rise prominently above its immediate surroundings. The project will likely feature a modern façade that will stand out among its surroundings.

Transit access is available via the route 15 trolley, directly adjacent to the site. A longer walk leads to the Girard Station on the Broad Street SEPTA line.

No completion date has been announced for the project.

Be the first to comment on "Permits Issued for a Five-Unit Structure at 1716 West Girard Avenue in Francisville, North Philadelphia"