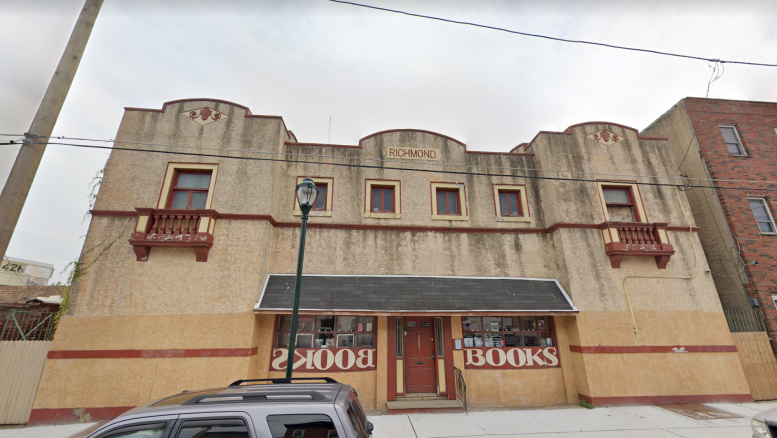 Permits have been issued for the construction of a four-story residential project at 3037-43 Richmond Street in Port Richmond, North Philadelphia. The 30,231-square-foot structure will yield 31 apartments and will include a cellar, a green roof, and roof deck with an access structure. Tester Construction is listed as the contractor for the development, which will cost an estimated $4.35 million to build. 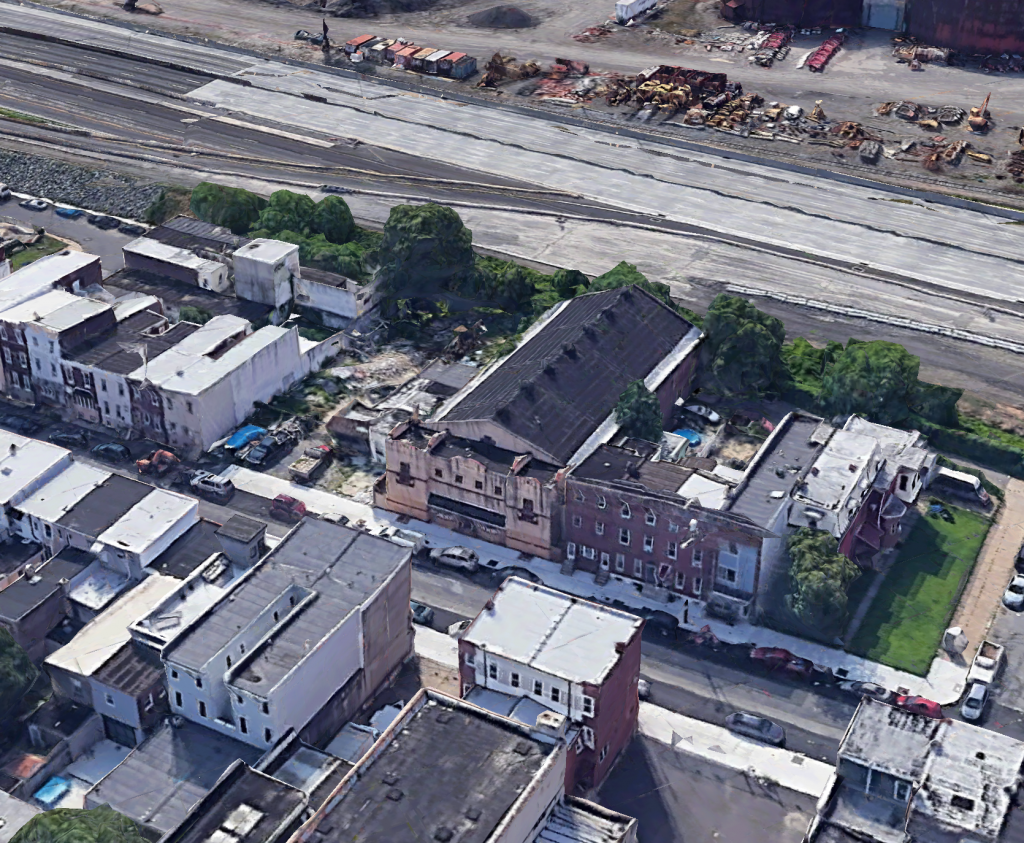 The new building will replace a single-story commercial structure. The large concrete warehouse building features Juliet balconies and small windows painted with red and yellow trim, and is topped with a symmetrical crown. The ground floor features one small door framed by two windows and yellow-painted concrete. The structure was formerly used as a book store.

The project will occupy a large parcel on the Richmond Street commercial corridor. The high density and infusion of new residents will help support the many businesses along the street as the neighborhood continues to grow. In recent months, a major uptick of multifamily and mixed-use proposals has been observed, with the neighborhood poised to take off on a major boom in future years. Back in December, YIMBY shared news of a mixed-use building that will be located just steps away from 3037-43 Richmond Street. Philly YIMBY will be sure to provide news and updates of the many new developments coming to this corner of the city in the future.

A completion date is not known for the project, although construction may now start at any time since the permits have been issued and approved.

Be the first to comment on "Permits Issued for 31-Unit Development at 3037-43 Richmond Street in Port Richmond, North Philadelphia"