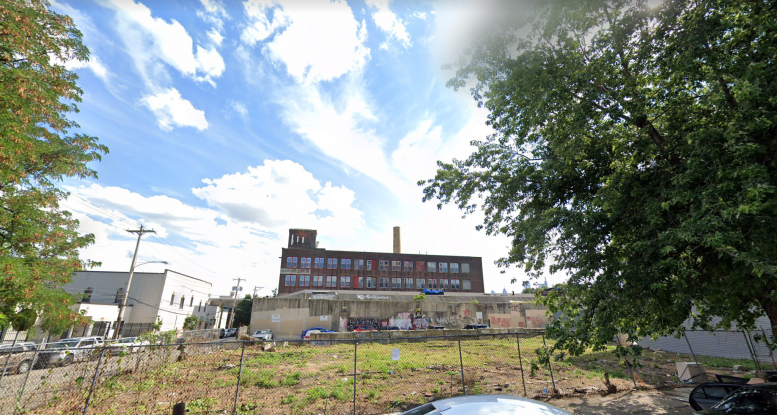 Permits have been issued for the construction of a four-story residential building at 428-38 Master Street in Olde Kensington, North Philadelphia. The 6,336-square-foot property will yield six apartments, and will feature a roof deck with an access structure. The project will cost an estimated $425,000 to build. 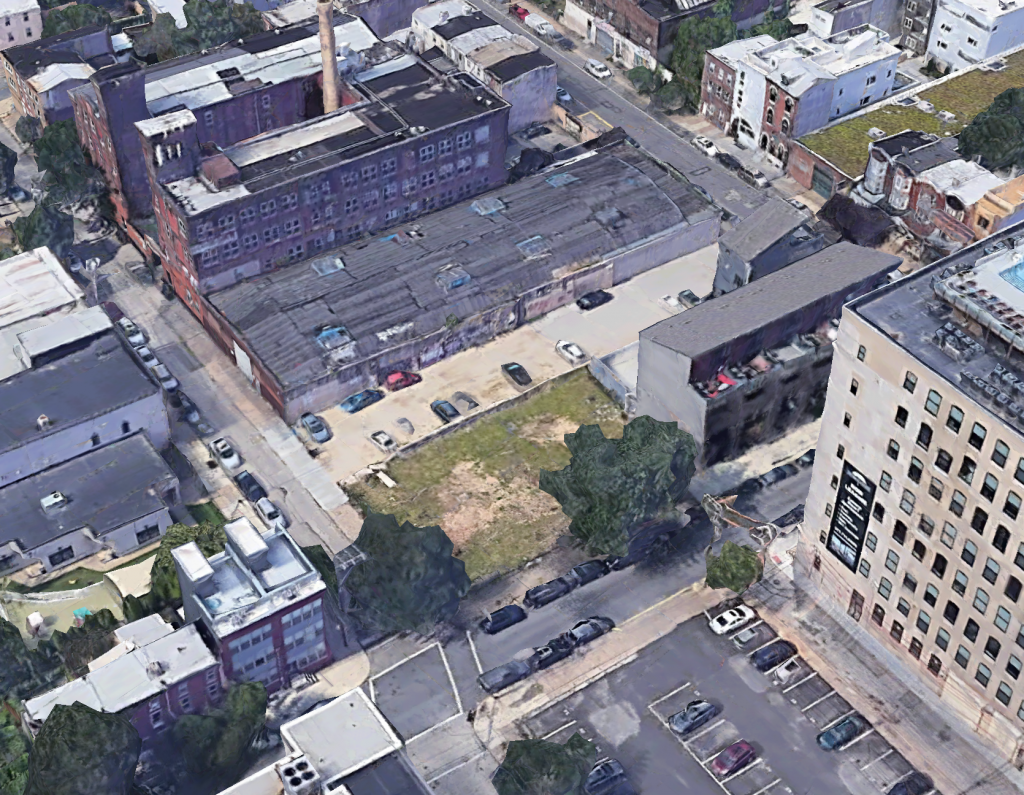 The new building will replace a vacant lot, one of very few left in the booming neighborhood. A chain link fence enclosed the property, which features nothing except for overgrown grasses, dirt, and debris. Modern rowhomes sit adjacent to the site on both sides, while a renovated residential structure stands recently completed across the street. The overall area holds no limit of new construction homes and multifamily structures, so this project is typical for the neighborhood. The entire area is quickly densifying, which is increasing retail demand and causing the neighborhood to quickly become one of the city’s most vibrant and walkable areas.

Transit access is offered nearby to the route 15 Trolley along Girard Avenue. A slightly longer walk or transfer brings residents to the Girard station on the Market-Frankford Line, taking commuters to University City and Center City. Cruz playground is located just steps away from the property, offering a large green space spanning an entire block.

Be the first to comment on "Permits Issued for 428-38 Master Street in Olde Kensington, North Philadelphia"