A zoning permit has been issued for the construction of a single-family structure at 2245 East William Street in Port Richmond, Kensington. The building will rise on the northeast side of a rapidly developing block between Trenton Avenue and Tulip Street, next to a set of seven proposed single-family structures, which we covered in yesterday’s post. The building will have a footprint of 497 square feet and will include a roof deck. Carlos Gonzalez is the listed owner. 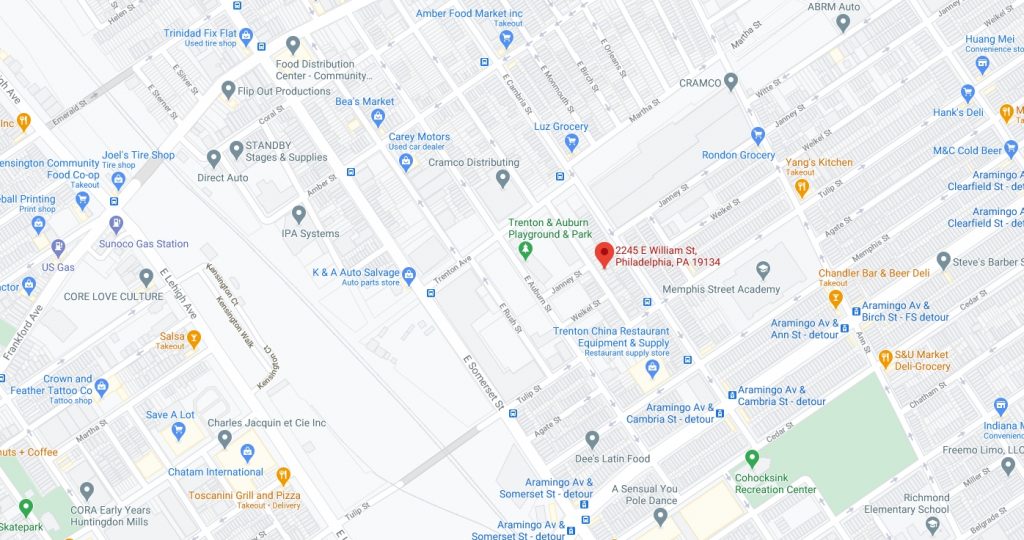 The building will be constructed in place of a dirt lot that has sat vacant at least since the 1970s, when the majority of the rowhouses on the street were demolished, several years after a large warehouse-style structure was torn down across the street.

The block, where both sides of the street had sat largely vacant for half a century, is undergoing a long-overdue renaissance. Between 2014 and 2018, a complex of attached lowrise residential buildings rose upon the site of the former warehouse. On the opposite side of the block, a set of four townhouses was completed at 2200-2206 East Cambria Street around 2019.

The aforementioned group of seven single-family dwellings proposed at 2231-2243 East William Street, immediately to the north, all share the same owner, technical details, and similar filing dates. All of this data differs from 2245 East William Street, meaning that the seven dwellings are likely unrelated to the latest proposal. 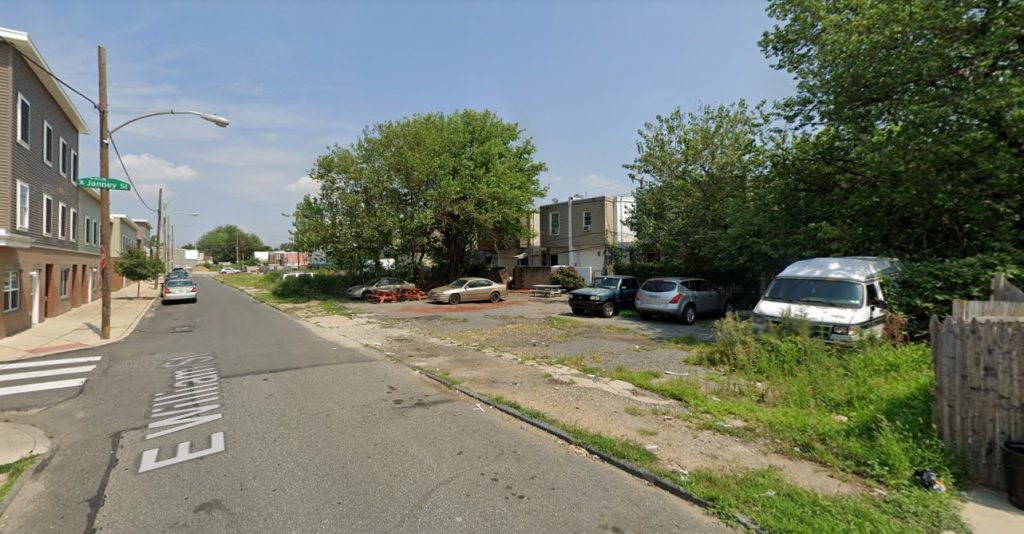 On the other hand, it is probable that Carlos Gonzalez, the owner of the 2245 site, will file for development on any number of sites located to the north, since he is also listed as a sole or partnered owner for almost all of the properties along the block to the south.

The incoming density is supported via local transit lines, which include the 15 trolley on Aramingo Avenue two blocks to the south and the Market-Frankford SEPTA line, situated within a 15-minute walk to the north. Given the transit options, as well as an abundance of development sites well suited both for conversion and ground-up construction, we expect more proposals to be unveiled in the area in the near future. 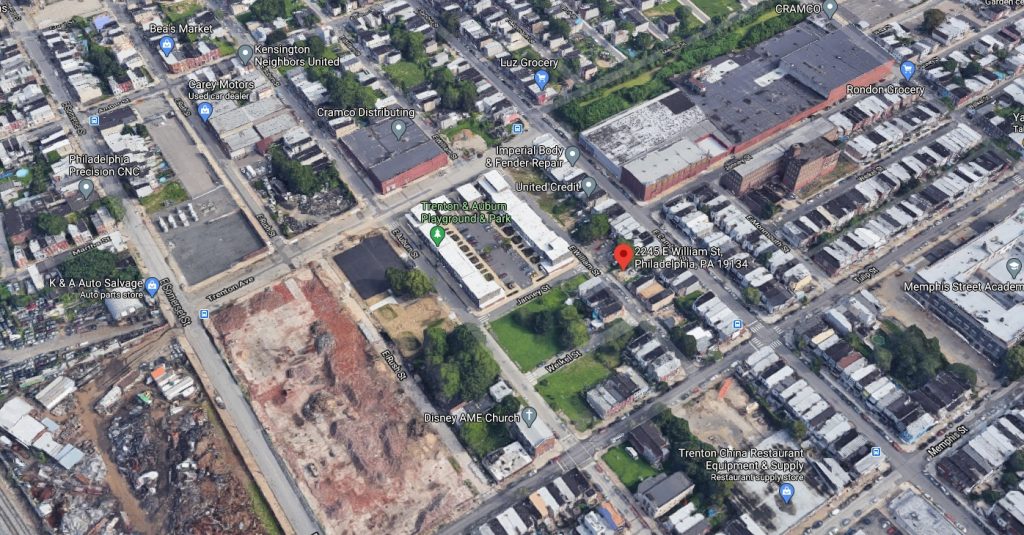 Be the first to comment on "Permits Issued for a Single-Family Structure at 2245 East William Street in Port Richmond, Kensington"