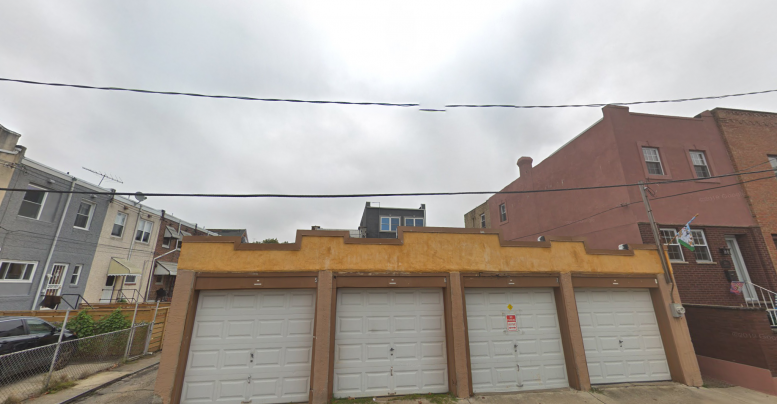 Permits have been issued for the construction of a multi-family structure at 2807-09 South 11th Street in Marconi Plaza, South Philadelphia. The development will stand four stories tall and hold six residential apartments. The 6,588-square-foot development will include parking space and a roof deck and will cost a projected $900,000 to build. 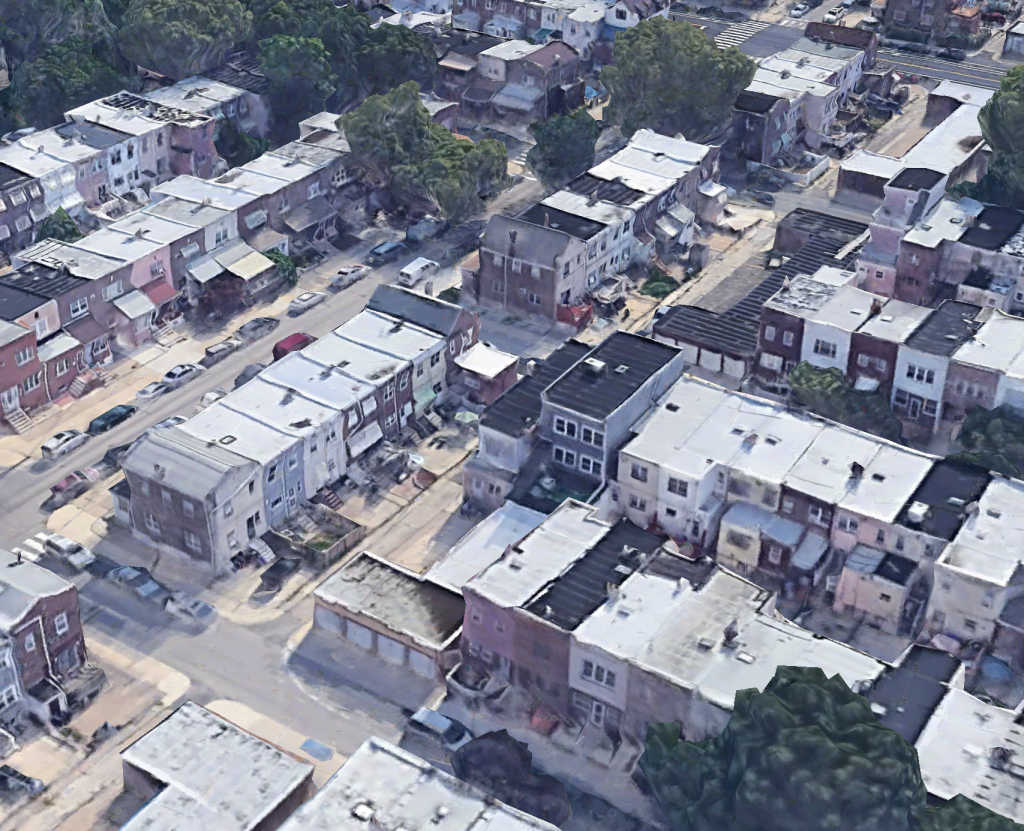 The development will replace a single-story garage, one of a small group of developable parcels in the neighborhood. The structure features a yellow stucco with large garage doors and negligible preservation-worthy qualities. The overall density and height increase will be an improvement for the site.

YIMBY recently shared the news of permits issued for a 12-unit development at 2809 South Warnock Street a block away. That project will also replace a similar storage structure. It is possible that more permits will be issued in the near future to replace similar structures in the neighborhood, which would drastically increase the local density.

The Oregon station on the Broad Street SEPTA line is situated within a short walk to the northwest. Green space is also located at the same location at Marconi Plaza.