A zoning permit has been issued for the construction of a two-family structure at 2255 North 16th Street in the Temple University area in North Philadelphia. Located on the east side of the block between West Susquehanna Avenue and West Dauphin Avenue, the building will feature a footprint measuring 758 square feet and will include a roof deck a 500-square-foot footprint and will feature a full basement and a roof deck. BMG Investment Properties is the listed owner. 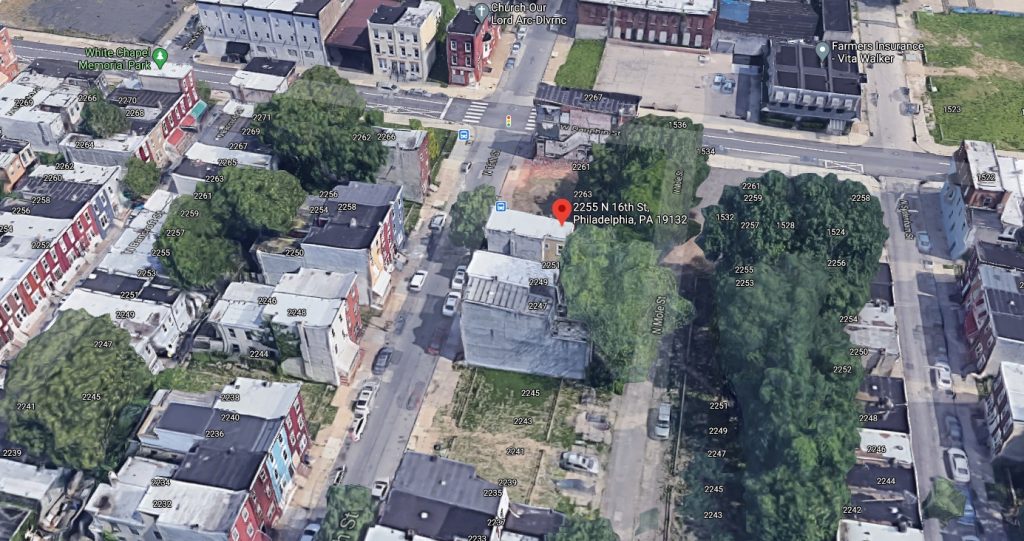 The building will replace a vacant grass lot, one of many along a block in an area hit particularly hard by the postwar advent of depopulation and subsequent demolitions. Though this will be the first building built on the block since World War II (unless the two-family project recently proposed nearby to the south at 2251 North 16th Street is built first), development is already picking up on the surrounding blocks, in large part thanks to the housing demand generated by the ever-growing student body at Temple University, which is located within a five-minute walk to the southeast. Over the course of the past ten years, a series o three- and four-story residential buildings were constructed along West Suquehanna Avenue at the south end of the block.

We expect to see further development in the area in the near future. Not only is the city’s largest university located within a short walk, but the Susquehanna-Dauphin station of the Broad Street SEPTA line, which offers a 15-minute ride to Center City, is located even closer, within a four-minute walk to the east. 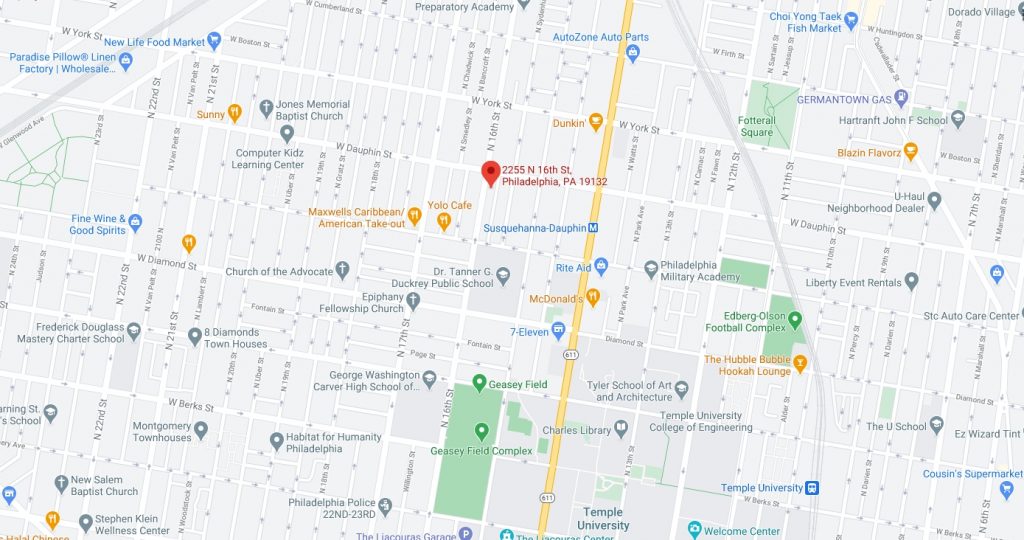 Be the first to comment on "Permits Issued for a Two-Family Structure at 2255 North 16th Street in the Temple University Area, North Philadelphia"