A zoning permit has been issued for the construction of a four-story, single-family structure at 1744 Waterloo Street in Fishtown, Kensington. Located on the west side of the block between Cecil B. Moore Avenue and West Montgomery Avenue, the building will span a 500-square-foot footprint and will feature a full basement and a roof deck. Y & A Properties LLC is the listed owner. 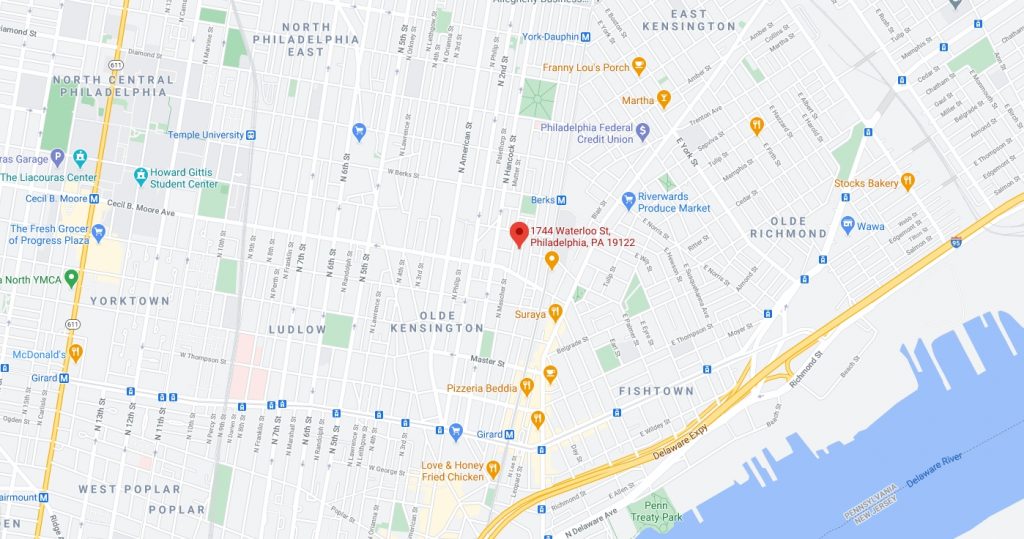 Like much of the surrounding neighborhood, the block has undergone a dramatic transformation over the past few years. As recently as 2016, roughly half of the lots sat vacant, ravaged by the depopulation and the ensuing sweeping demolitions of the postwar era. As of today, most of the block has been built up with dense construction, both in the form of modern rowhouses and large apartment buildings. 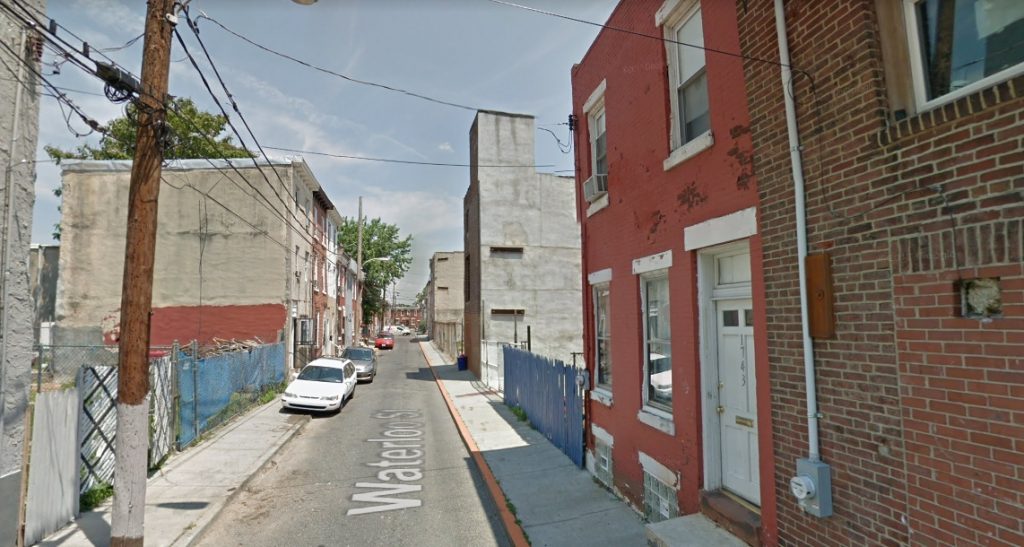 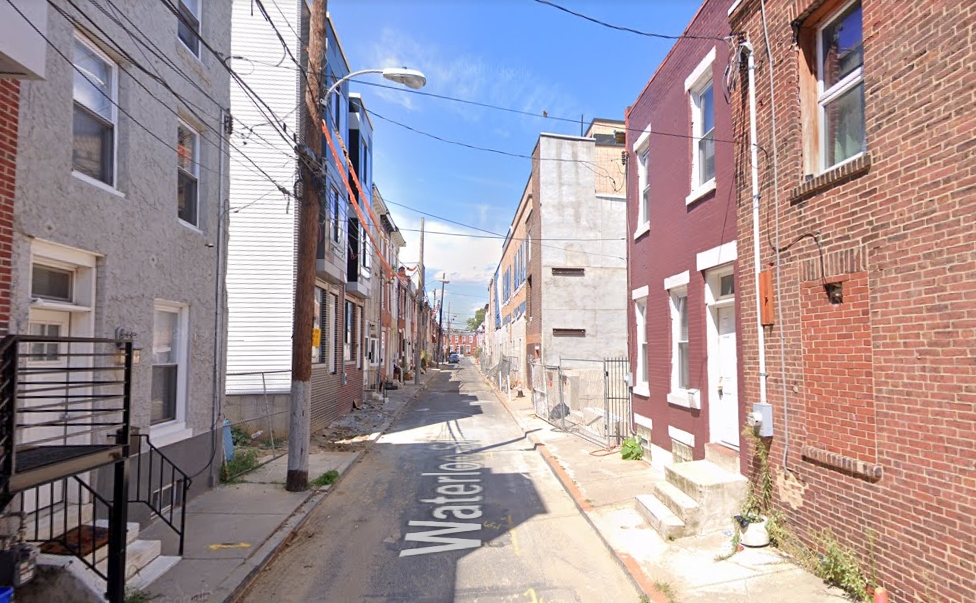 The narrow street, which measures just 23 feet wide, including sidewalks, has regained its canyon-like appearance from the prewar era, further amplified by the taller average height of new buildings, which rise three to four stories tall. The building will rise at one of the last remaining vacant sites on the block, filling the gap between two existing low-rise buildings, both exemplifying the predominant typologies on the block.

A three-story prewar rowhouse stands to the south at number 1742. To the north at number 1746 is a sleek, three-story residential building, which was built last year and which features a façade of dark brick, a paneled cantilever section, tall ceilings, and large windows, all hallmarks of contemporary Philadelphia rowhouse construction. 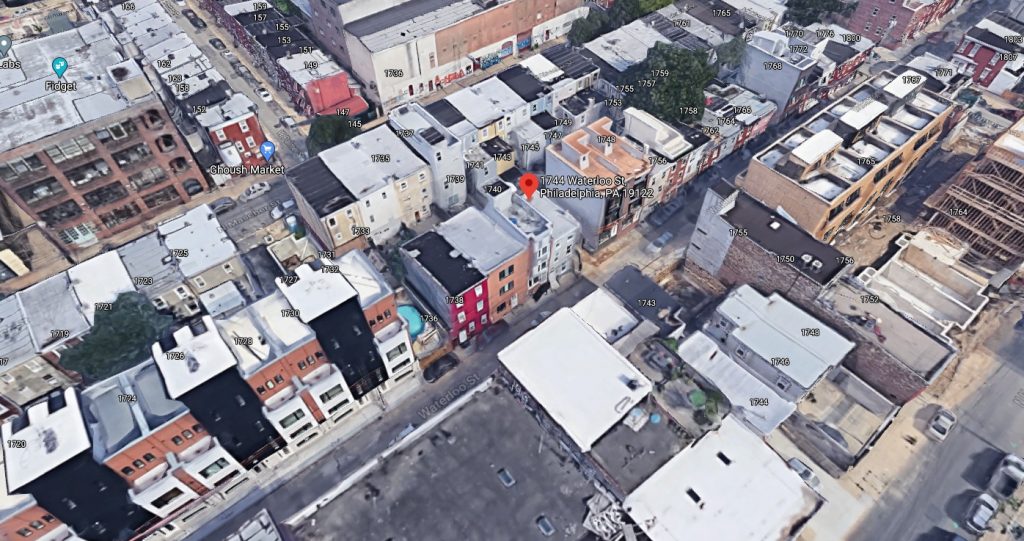 Given the footprint size and floor count, the single-family dwelling will likely offer a generously sized floor area measuring up to 2,000 square feet, not including the basement. The building will rise prominently above its neighbors, so its roof deck will offer dramatic views of the city.

The construction boom at the block is hardly surprising, given its location. Fishtown is notable for its fairly even distribution of retail across the entire neighborhood, and a major commercial corridor at Frankford Avenue and Front Street is situated several blocks to the southeast. The Berks station of the Market-Frankford SEPTA line sits several blocks to the northeast. A number of small parks and playgrounds is scattered across the area. Two schools, the Moffet School and the Kensington High School for the Creative and Performing Arts, are located within a three-block radius. The Temple University campus sits within a 20-minute walk to the west.

Be the first to comment on "Permits Issued for a Single-Family Structure at 1744 Waterloo Street in Fishtown, Kensington"