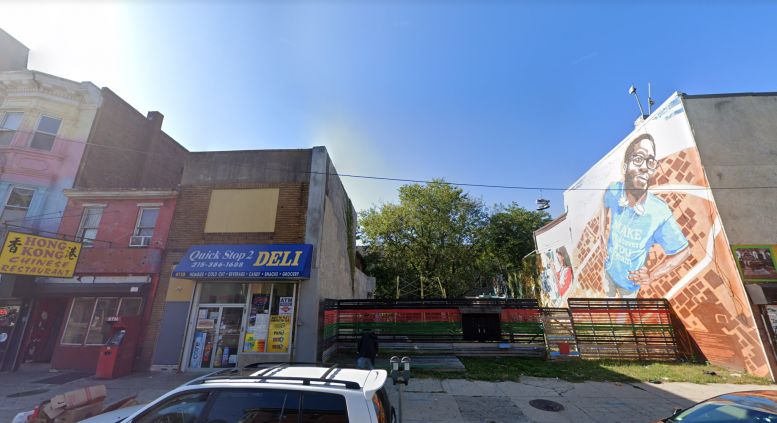 Permits have been issued for the construction of a large mixed-use building at 4112 Lancaster Avenue in Haverford North, West Philadelphia. The development will stand four stories tall and will hold 37 residential units, with a commercial space to be situated on the ground floor, as well as a green roof, which allowed developers to build to a greater density. The building will total 43,791 square feet of space and will cost an estimated $6,767,831 to build. 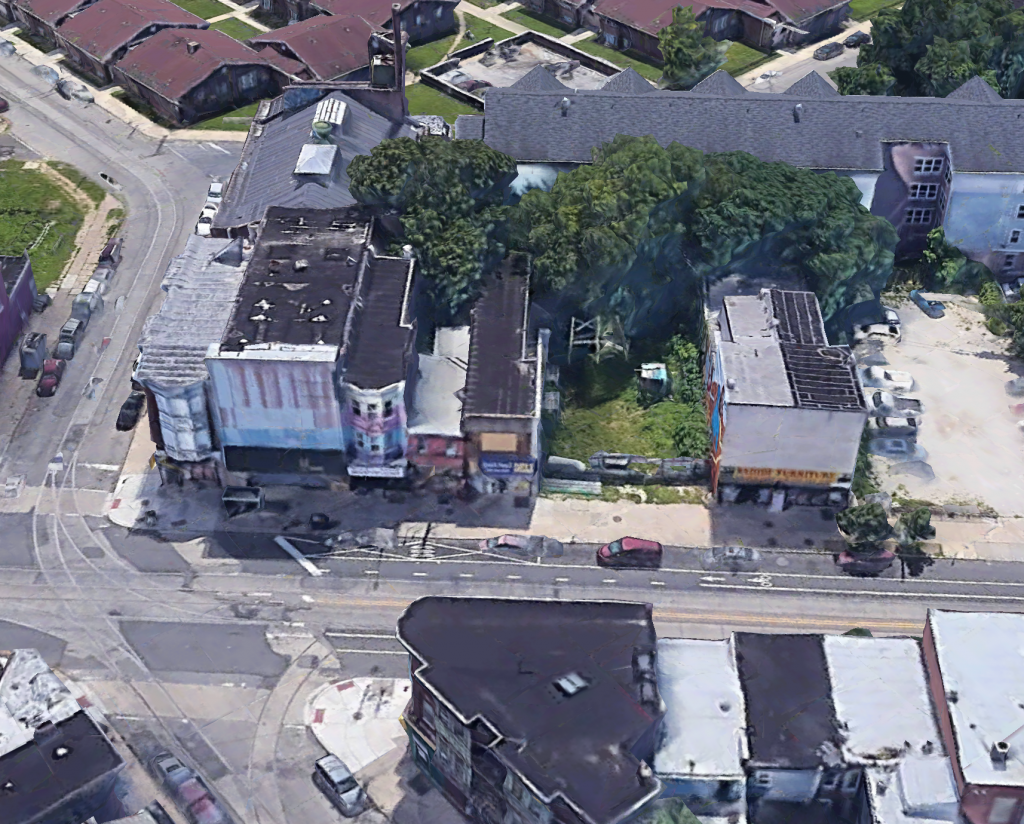 The building will replace a vacant lot, one of the few on the street that did not have an active proposal or a new building under construction. The lot will certainly not be missed, though unfortunately construction will block a mural on one of the adjacent structures. On the other hand, the building will densify the area, contribute a retail space to the commercial corridor serviced by the route 10 trolley and the 43 bus, diverse architecture, and location within walking distance to a number of communities, notably University City to the southeast. The building will likely encourage further growth on the surrounding blocks.

Be the first to comment on "Permits Issued for 37-Unit Structure at 4112 Lancaster Avenue in Haverford North, West Philadelphia"