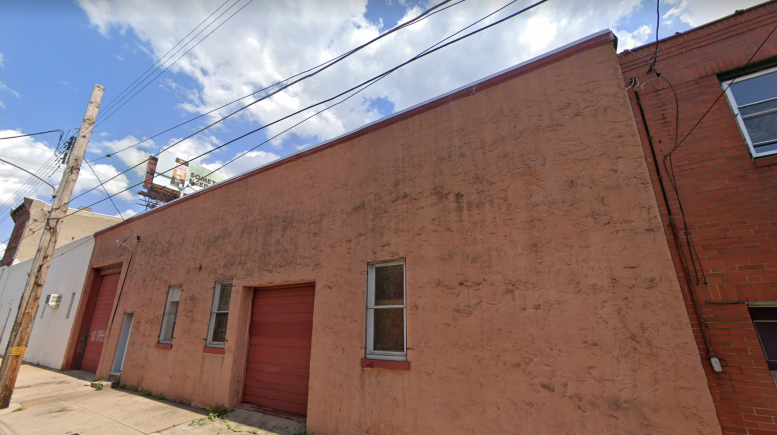 Permits have been issued for the construction of a mixed-use building at 2653-61 Salmon Street in Olde Richmond, Kensington. The development will include the renovation of the existing structure as well as a new addition. The building will stand two stories tall and hold eight residential units, with a total of 14,195 square feet of floor space and an estimated construction cost of $900,000. 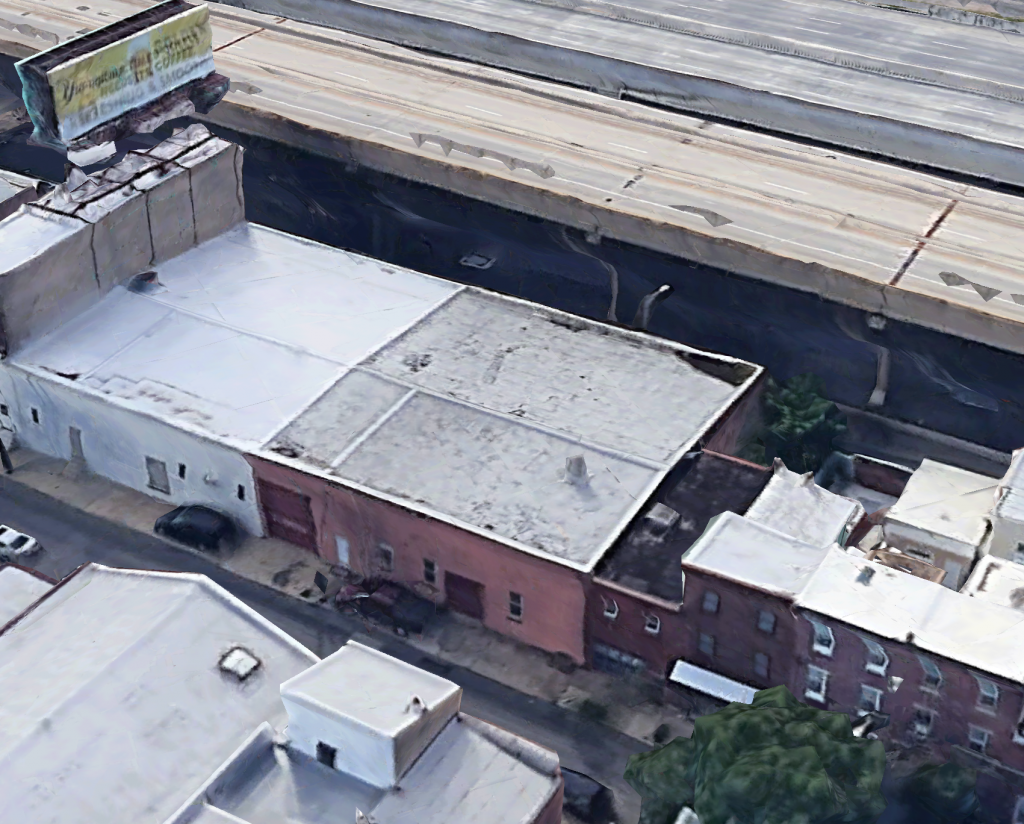 The existing building features a bland design comprised of an almost completely blank wall, with two garage doors and several windows are situated on the Salmon Street side of the building. If renovated, though, and more windows of a larger size are added, the exterior of the structure could become quite attractive, with the building’s brick. The fact that the building will only stand two stories is also an added bonus to the design, as it won’t stand taller than all of the other structures in the surrounding neighborhood or cast too large of a shadow.

The development sits in the far northeastern portion of the neighborhood, and is within close walking distance of an abundance of green space along the Delaware River Waterfront. A completion date for the development is not known at this time.

Be the first to comment on "Permits Issued for an Eight-Unit Structure at 2653-61 Salmon Street in Olde Richmond, Kensington"