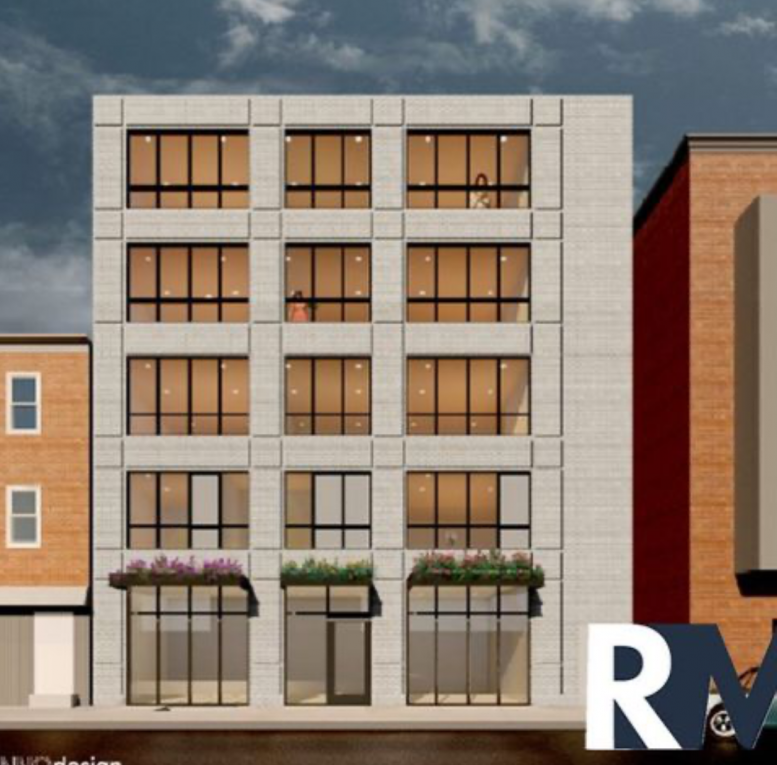 Rendering of the development via R+M Development Partners.

Renderings have been revealed for 1641-45 North 2nd Street in Olde Kensington. Designed by Cannon Design and developed by R+M Development Partners and BKP Development Group, the project will stand five stories upon completion, with a commercial space set to occupy the ground floor. 20 residential units are planned above. Accessory parking for residents is set to be included. 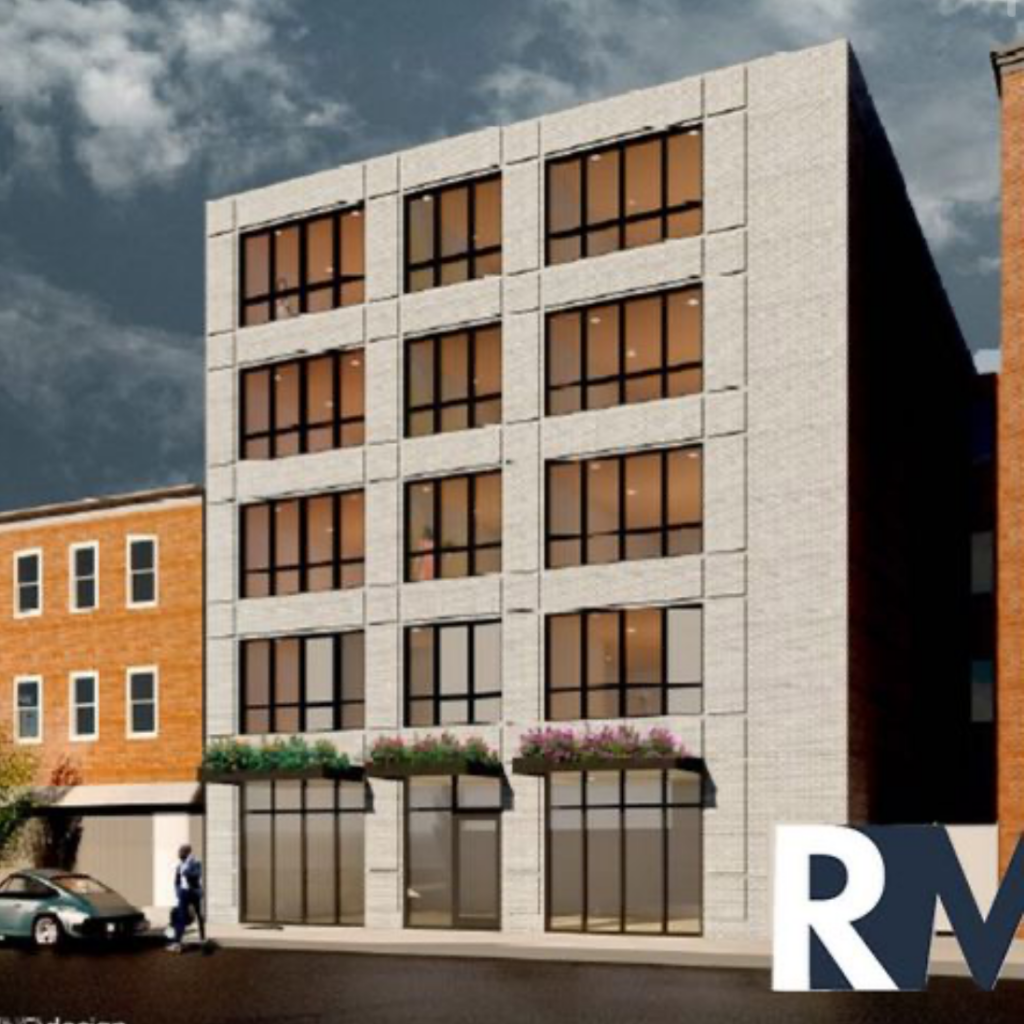 Rendering of the development via R+M Development partners.

The development will feature a stately yet modern façade with gray brick and massive windows. The brick will feature some decorations, with small squares and vertical columns adding texture to the design. Additionally, a small flower arbor shows up in renderings above the ground floor commercial space, which would add a pleasant green element to the building. 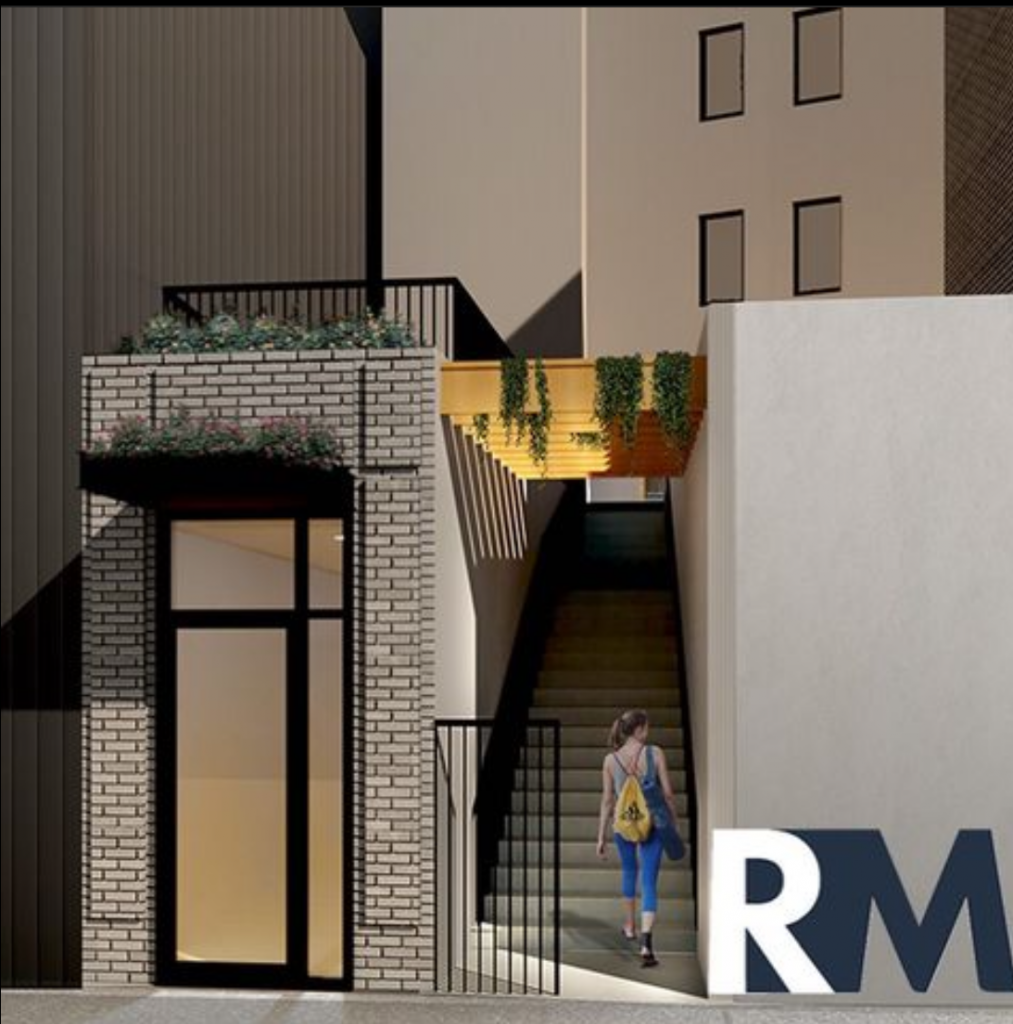 Rendering of the development via R+M Development Parters.

The building will replace a vacant lot and will stand directly north of another new development. The further boost the residential space at the 2nd Street corridor, which could potentially blossom into a major retail district similar to the one ion in Northern Liberties. YIMBY recently shared the news of another 20-unit development proposed at 1801-05 North 2nd Street.

R+M Development’s social media post where the renderings were shared hinted that construction could potentially begin soon, stating “stay tuned for groundbreaking” in the caption. When completed, the development would be beneficial to the surrounding area, increasing local density and adding a retail space that will increase pedestrian traffic and make the area more walking-friendly.

Construction Nearly Complete at The Wagon House in Olde Kensington