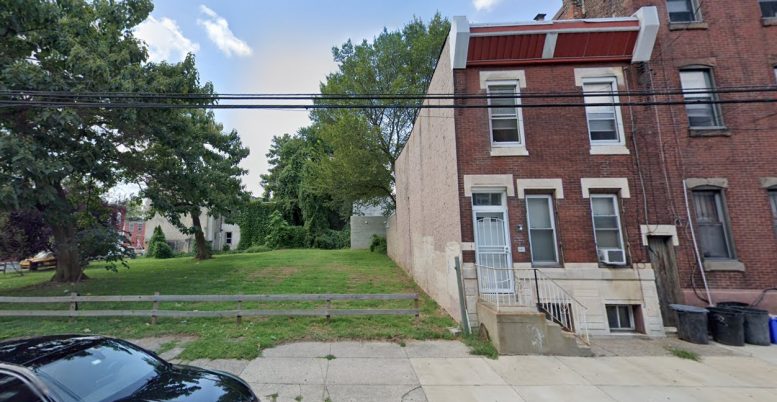 Permits have been issued for the construction of a four-story, 11-unit residential building at 2304-08 North 9th Street in North Philadelphia East. The condominium structure will replace a vacant lot on the east side of the block located between West Dauphin Street and West Dakota Street, situated on the northwest periphery of the greater Temple University area. Permits list Golden Rule LLC as the owner, Christopher Carickhoff as the design professional (with Alex Rong in charge of special inspections), and V2 Properties Construction Management LLC as the contractor.

The building will be constructed under R-2 residential zoning. Features will include a cellar and full sprinkling. The roof deck will likely offer panoramic views of the skyline, as the structure will rise prominently above many of the neighboring sites. Construction is expected to cost $1,450,000.

The site is currently part of a larger lot with a lawn and several trees and is fenced in with a wooden plank fence. The lot appears clean and well-maintained, which is a stark improvement from its wild condition from years ago. As of 2007, the property was densely overgrown with tall grasses and unkempt trees. An abandoned brick structure stood at 2306 North 9th Street, with a fence enclosing the adjacent lot at 2308 North 9th Street. The structure and the fence were demolished by 2009 and since that time the lot has been gradually cleared and surrounded with the low wooden fence, apparently as part of a city beautification program. 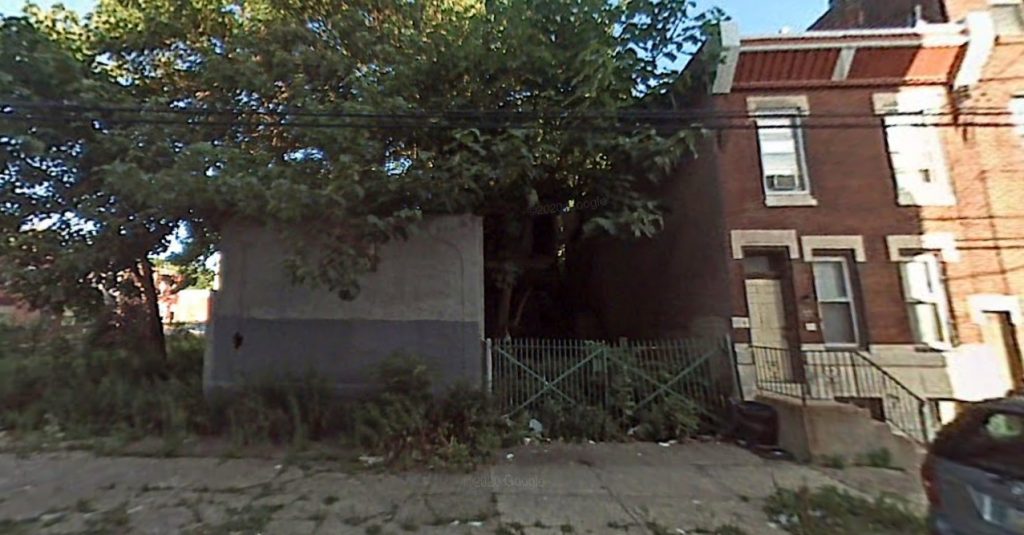 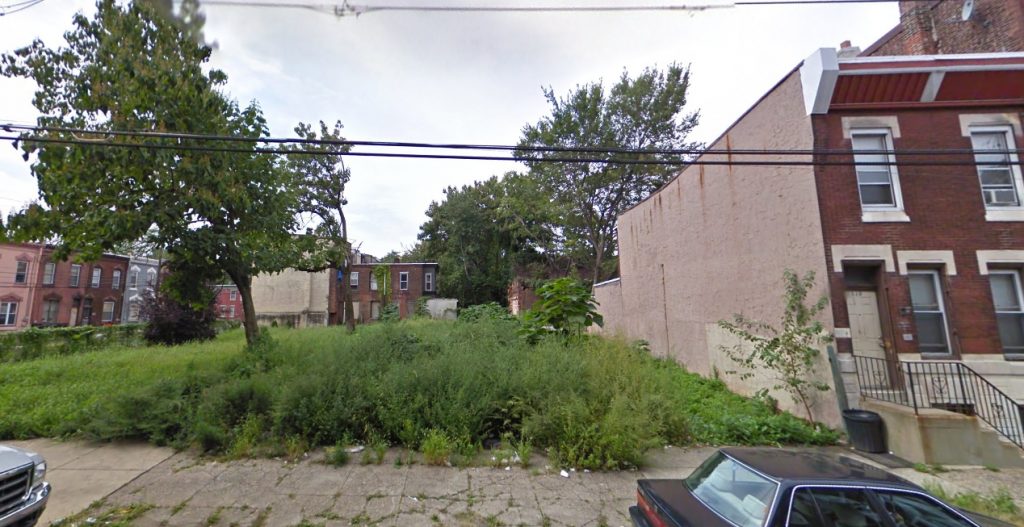 Over the past two decades, Temple University, which is located within a ten-minute walk to the southwest of the property, has been the primary driver of a real estate boom in the surrounding neighborhood. Most new construction in the area has consisted of rental residential buildings, many of which are geared towards an ever-expanding student body with limited on-campus dormitory options, so the development’s classification as condominium is rather unusual.

Perhaps the decision to develop the property as condos is a statement of faith on behalf of the developer into the area’s future as a sustainable neighborhood with long-term incoming residents, rather than a domain for a rotating student population. Such a turn of events is encouraging yet unsurprising, given that the neighborhood has persisted as a dense urban community for over a hundred years, even though the postwar period led to mass depopulation and demolitions, which have devastated entire blocks. Fortunately, developments such as the one planned at 2304-08 North 9th Street continue to revive the district into one where new development welcomes new residents while enhancing the quality of life for established residents.