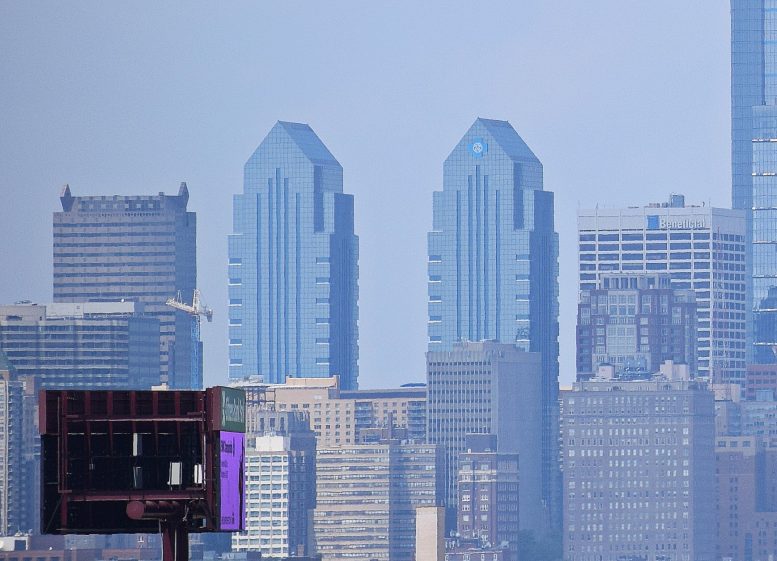 The last publication had only featured 3D models of the twin towers on the massing of the Philadelphia skyline, rendered to match the time period when the Mellon Bank Center and Two Liberty Place had just wrapped construction. Speaking of those two towers, Linpro was attempting to build the second twin while Mellon Bank Center and Two Liberty Place were rising. But the attempts turned out to go no where as the tenants that had signed on to the tower had backed out, leaving the site as a dirt lot until it was developed by Brandywine Realty Trust as a residential building at 1919 Market Street. 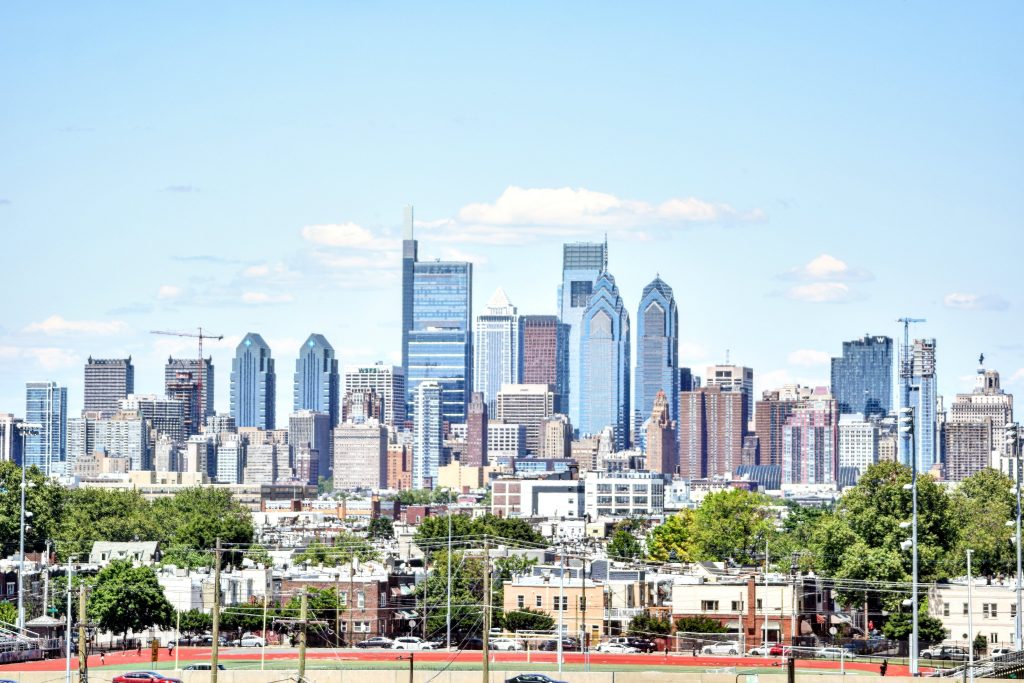 In the lifelike renderings of the towers, we can observe that the glass towers would have made the skyline look slightly more massive. The proposal would also make the skyline look more modern as the tower is completely covered with glass on the upper office floors, with stone located at the base.