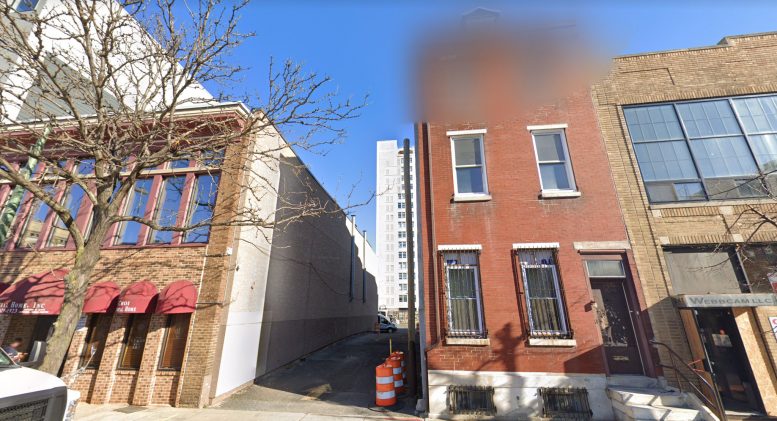 Permits have been issued for a seven-unit residential building at 245 North 12th Street in Chinatown, Center City. Upon completion, the development will rise four stories tall. A roof deck will be accessible via a pilot house. Seven bicycle spaces will be available as well as six off-site parking spaces, with one set to be van accessible. The building will hold 7,661 square feet of space. Permits estimate construction costs at $1 million. 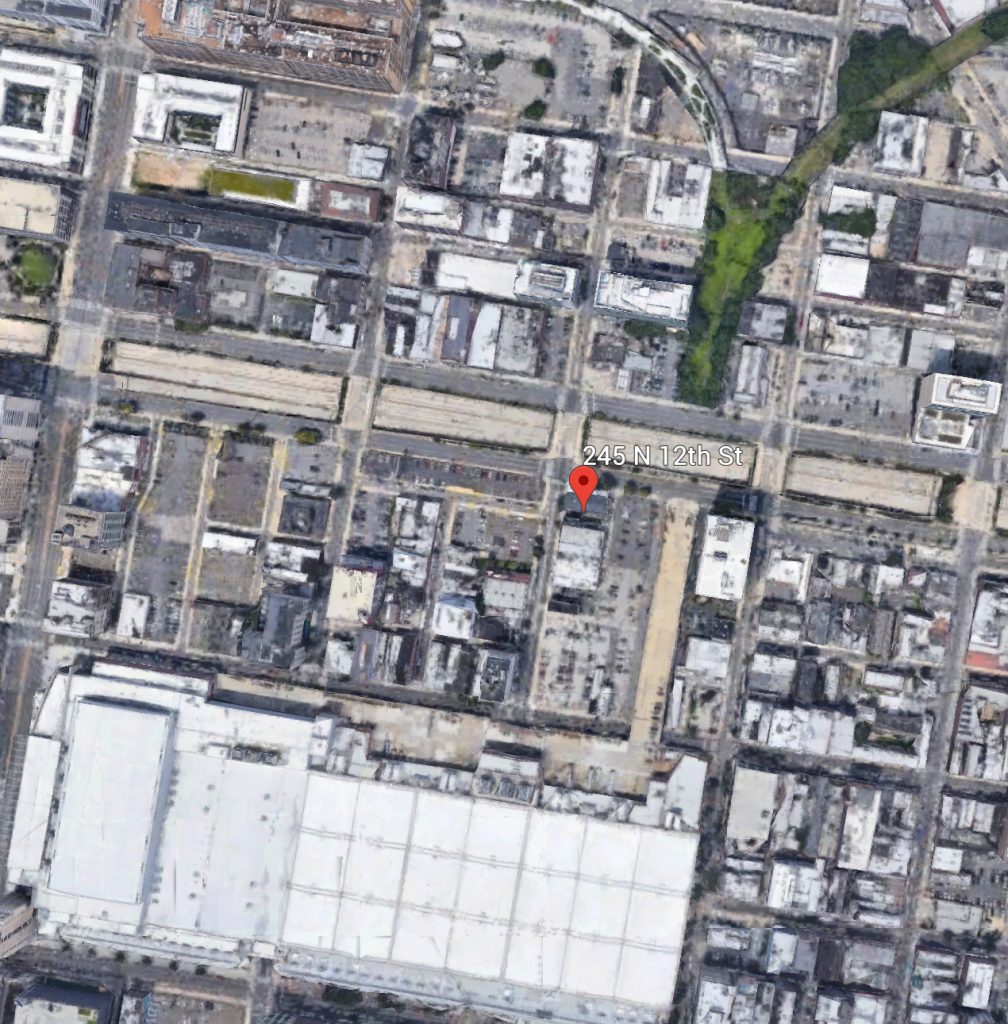 The new building will replace a small throughway that cut through the block, creating a curb cut on the 12th Street sidewalk. The property was once home to a building, though it was demolished many years ago and replaced by the drive aisle. Another similar surface lot/drive aisle can be found a few properties down the block. That one should also disappear as YIMBY had shared permits that were issued for a 19-unit development in February.

The new building will help the block move closer to becoming fully built out once again and will improve the pedestrian experience on the stretch. The removal of the drive aisle and curb cut will make the sidewalk safer for pedestrians, and the six residential units will increase the density in the neighborhood and help support the many local businesses and restaurants.

Philly YIMBY first reported on the project in February, when initial permits were issued for the project, though the full details about the residential space and the scale of the project were not available at that time. This permit adds valuable incremental information on those items.