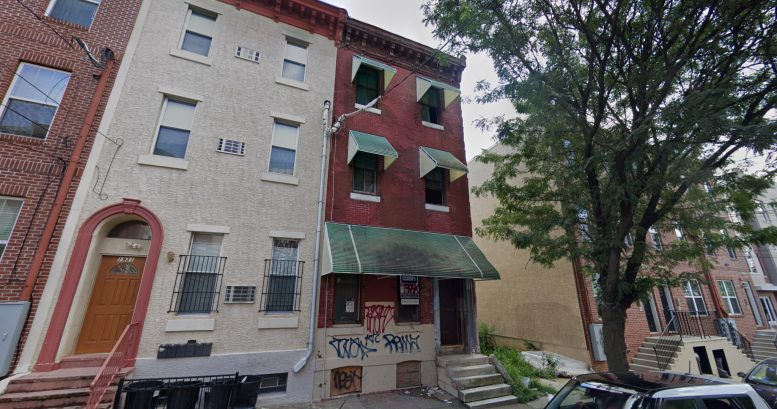 Permits have been issued for the construction of a six-unit multi-family building at 1929 North 7th Street in North Philadelphia East near Temple University. Upon completion, the building will rise five stories tall. A roof deck will be located at the top of the structure. The building will hold 9,156 square feet of space and cost an estimated $900,000 to build. 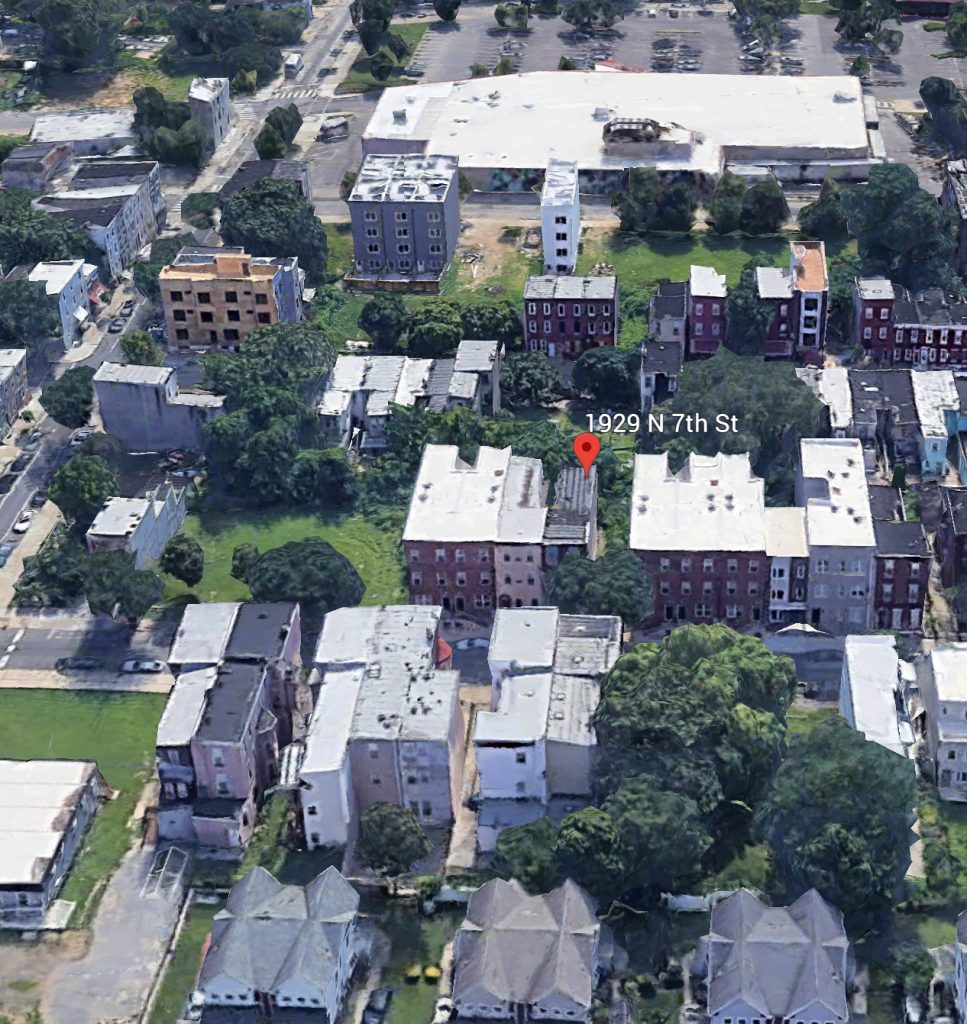 The new building will replace a three-story rowhome currently standing at the property. Like many other buildings in the neighborhood, the structure features a red brick exterior and has small awnings hanging over each window. An ornate cornice sits at the top of the building, which matches the height of its neighboring structure. While at first glance, the building appears to be in solid shape, further inspection shows that it is in fact in a state of disrepair, which is likely a contributing reason why developers are choosing to demolish the building rather than renovating it.

The planned building’s height of five stories in certainly unusual for new developments of this scale, and will be quite interesting to see how it turns out. Though no renderings are available for the project, it is possible that there will be a setback after the third floor, with the remaining two floors rising in a way that will not make the building stand out in a negative way on the block.

Though it will be a shame to see the existing home go, the building is not in perfect condition, and would likely be too expensive to repair. As such, construction of a new building is quite practical. Replacing one residential unit with a six-unit building will increase the density of the area, which will help position the neighborhood for further growth in the future.

No completion date is known for the building at this time, though construction may be finished by 2022 or 2023.