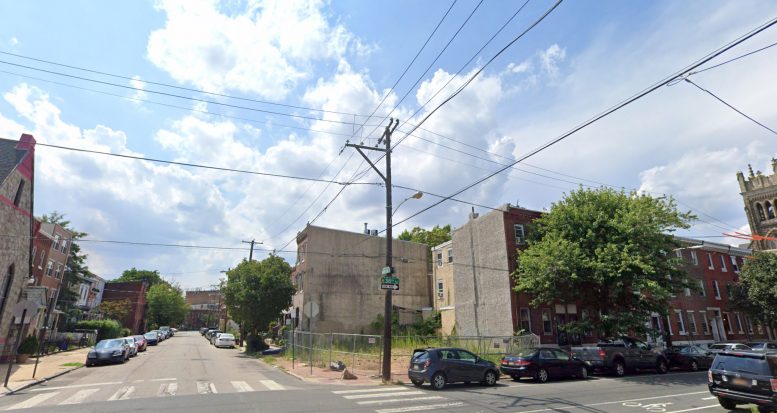 Permits have been issued for the construction of a four-unit multi-family structure at 422 North 38th Street in Powelton Village, West Philadelphia. Upon completion, the mew building will rise three stories tall. A roof deck will be located the top of the structure. In total, the building will host 4,864 square feet of space, and cost an estimated $700,000 to build. 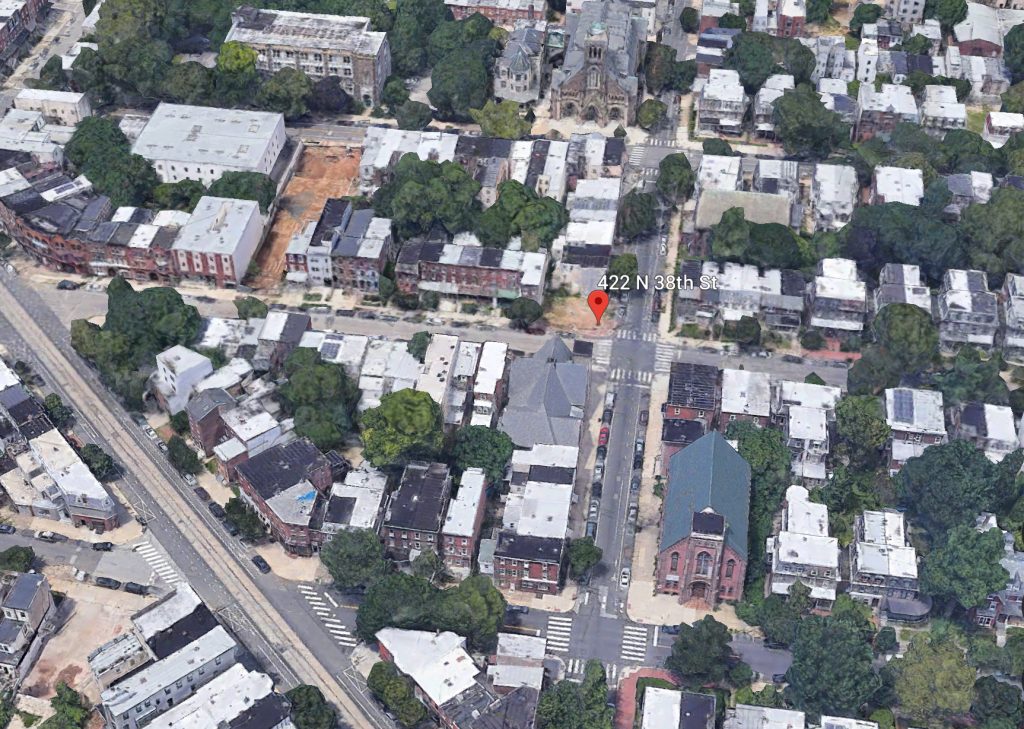 The new building will be replacing a vacant lot, one of the only vacant properties in the neighborhood. The site sits at the prominent intersection of 38th Street and Hamilton Street, meaning that the building will be highly visible to all who pass the by the site. The lot sits one block off of Lancaster Avenue, which, as mentioned many times previously, is ready to take off as one of Philadelphia’s best commercial streets.

While the size of the development is not very notable or interesting, the location of the development certainly is. Powelton Village is one of the city’s most beautiful and historic neighborhoods, and almost all properties are occupied to their potential. This development will be one of the only mew construction buildings present in the neighborhood once completed, and its design is unknown due to its unfortunate lack of public renderings. Hopefully the design will pay tribute to the surrounding architectural majesties that put the neighborhood on the map.