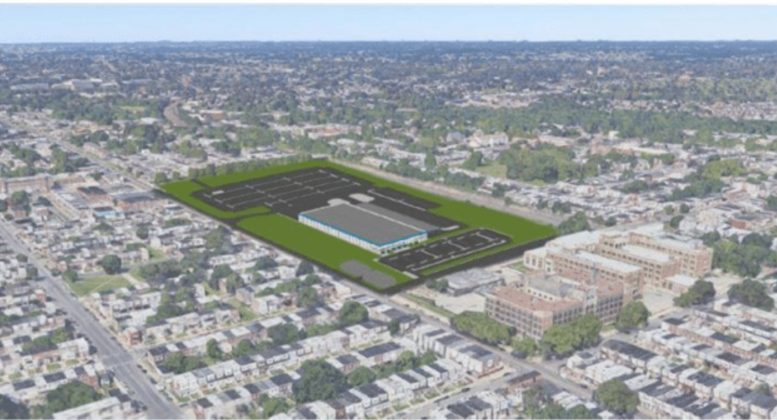 Permits have been issued for the construction of an Amazon warehouse facility at 6901 Elmwood Avenue in Elmwood Park, Southwest Philadelphia. Once completed, the new building will rise one story tall. Office space and truck loading docks will also be included with the building. The warehouse will hold 141,360 square feet of space, with construction costs estimated at $30 million.

The new building will feature the plain design that is typical to many contemporary warehouse facilities throughout the country. The building will feature a primarily concrete facade, painted gray or white in most areas, surrounded by a surface lot and grass space. Nothing sets this warehouse apart, save for its location in a dense urban environment. 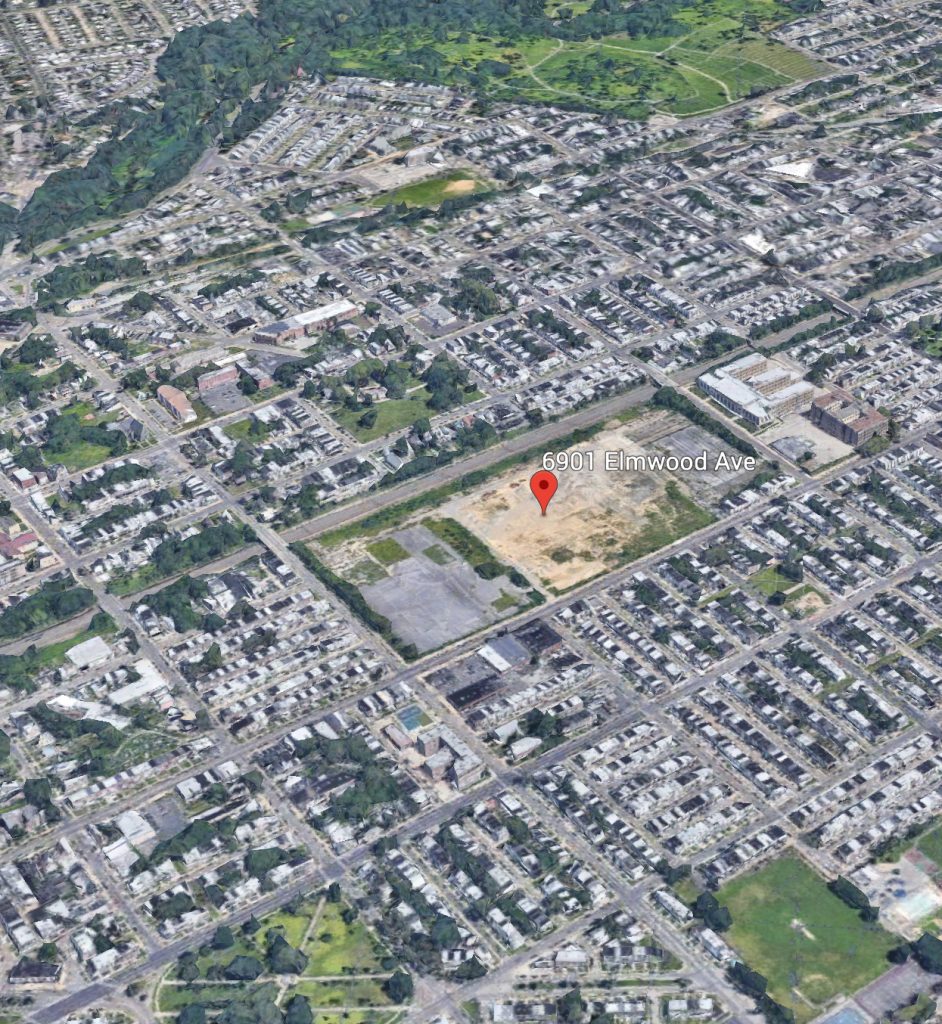 The new building will replace a large vacant property, consuming an entire supereblock. The tracks of the Northeast Corridor run north of the site, with the bustling Elmwood Avenue corridor sitting to the south along the main frontage. While a large warehouse is not exactly the best addition to a neighborhood, it still makes for a better use of space than a vacant lot. 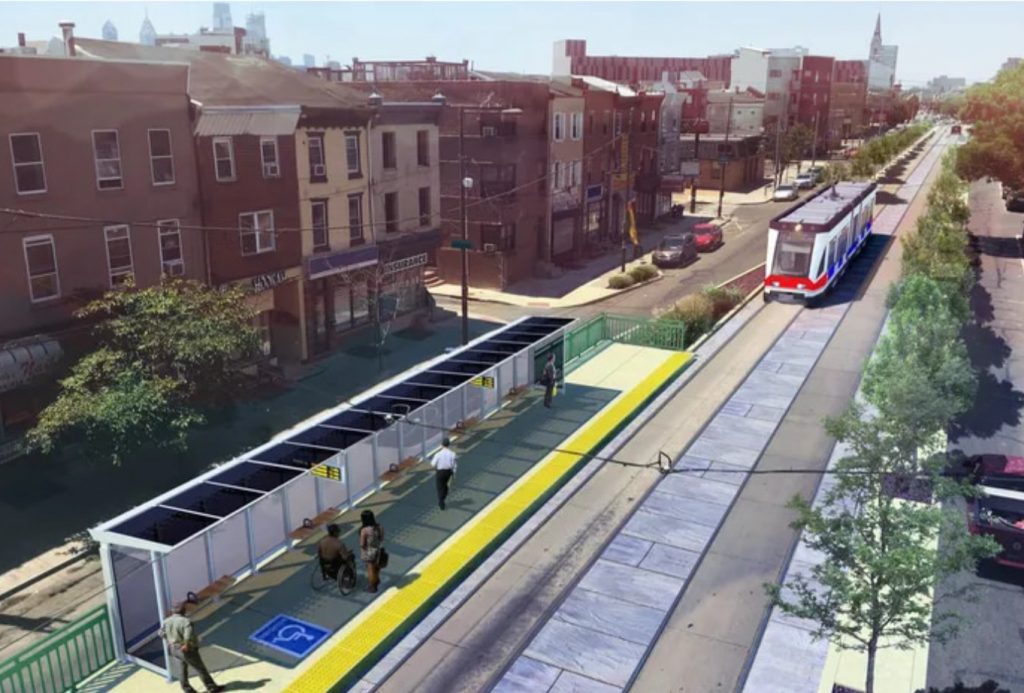 The most notable feature about the property, however, is what was formerly planned at the site. In the coming years, SEPTA aims to renovate its trolley system with modern stations and light rail rolling stock. The property at hand was targeted as a potential site for a service yard for the new vehicles, with SEPTA making a bid on the site. Amazon, however, outbid SEPTA and acquired the property.

This proved not to be the best look for the massive corporation, prioritizing a distribution center over a key infrastructural project that would benefit thousands of commuters throughout the city and help spark further economical development. In the company’s defense, however, the new facility will be adding 300-500 full time jobs, with salaries starting at $15 per hour. Many of these jobs will go to residents of the local community, which is certainly a win.

Transit access is offered directly in front of the site via the aforementioned SEPTA trolleys.

All in all, we feel that this is a frustrating and disappointing  result for the property.