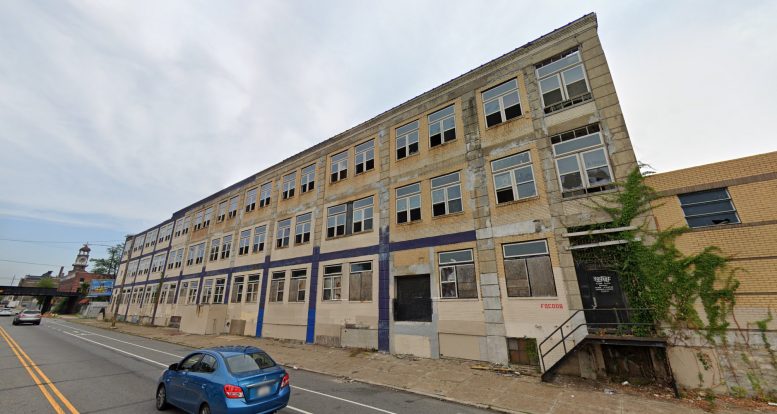 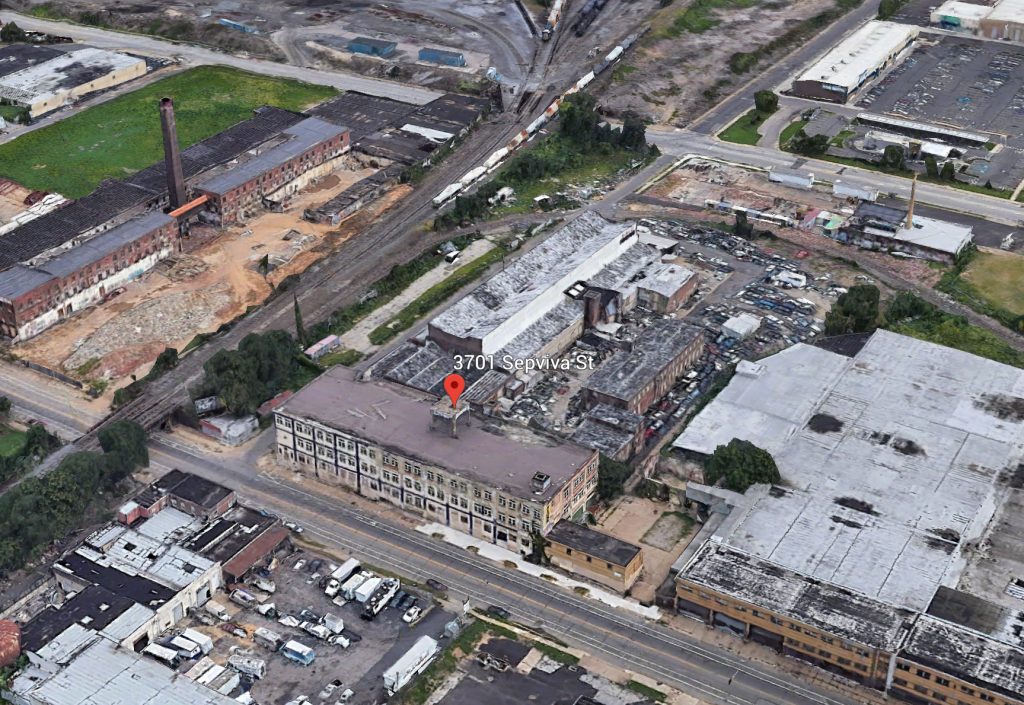 Currently, the building is not in great shape, but it is obvious that the structure is ripe with potential and has good bones. The front facade consists of cast stone and brick, and windows that cover a large portion of the exterior.

This project has come out of the blue, and will be a great development to help transform the northeastern point of the neighborhood. Recently, YIMBY has reported on many new developments bringing hundreds of residential units to the area, though they have all been on the southern side of the neighborhood. This project will bring a sizable anchor to the north, as well as a large amount of commercial space, which will likely be office/co-working space that will bring many employees to the site in addition to the full time residents.

There is a large variety of open and under-used parcels of land in the surrounding area of the development, a sign that there is potential for a large influx of future density to arrive. If this project proves successful, it could potentially open a door to allow tons of new residents to the area and turn it into a vibrant mixed-use center.

Transit access is located within walking and cycling distance to the Market-Frankford Line at Tioga Station. YIMBY will continue to keep tabs on development progress in the area.