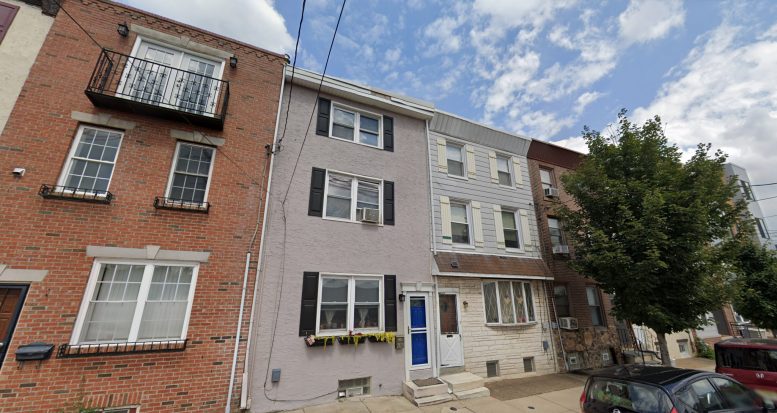 Permits have been issued for the construction of a pair of multi-family buildings at 2125 East Norris Street in Fishtown, Kensington. Upon completion, both buildings will rise three stories tall. Each will feature a roof deck. There will be four residential units within each building, for a combined total of eight units. Each structure will hold 4,672 square feet of space, with construction costs estimated at $465,000 each. KCA Design Associates is listed as the project’s design professional, with City Suburban Home Builders LLC acting as the contractor. 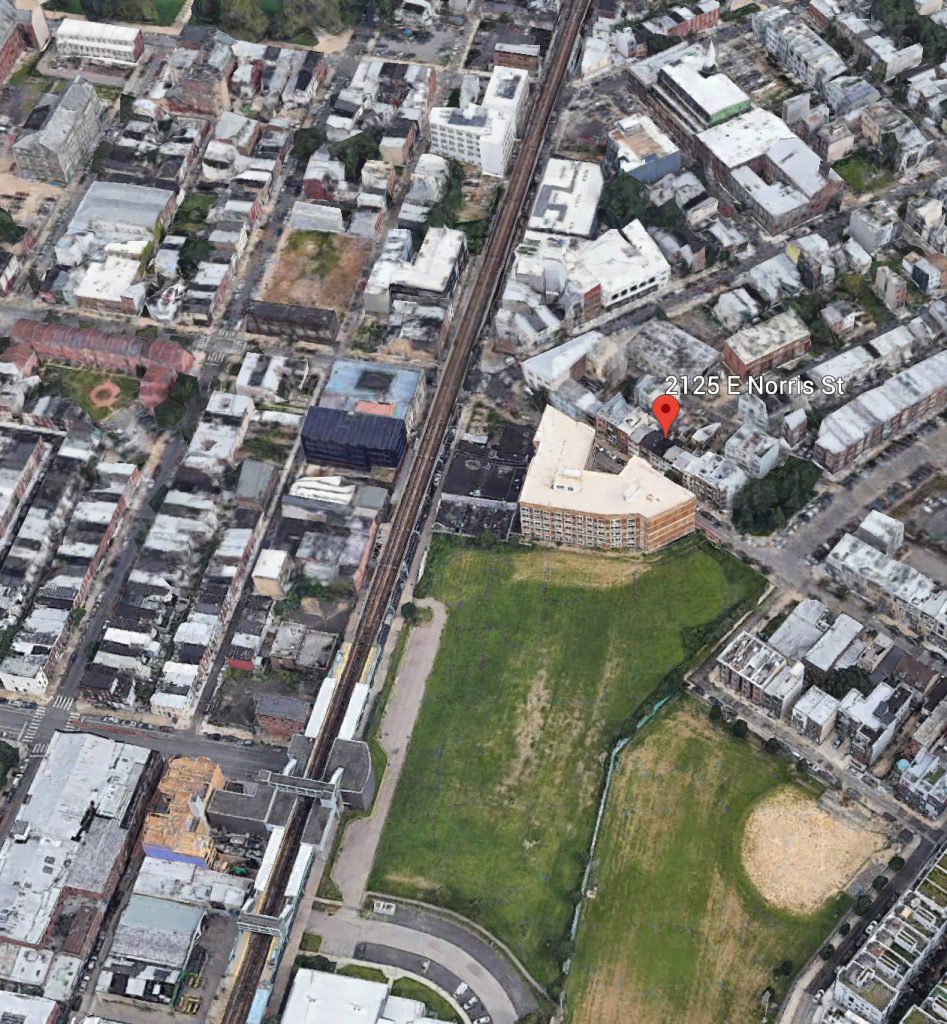 The new buildings will replace an existing three-story rowhouse. While the building is not objectionable, it is not exactly an architectural work of art, and it will not be too unfortunate of a loss for the block. The structure features a light stucco exterior, with black shutters framing windows.

The density being brought in with the new project is a major improvement for the block, and one that should take place more frequently in areas such as Fishtown. The addition of eight residential units on the location currently occupied by one is rather modest, but will still contribute to the neighborhood’s coveted housing stock.