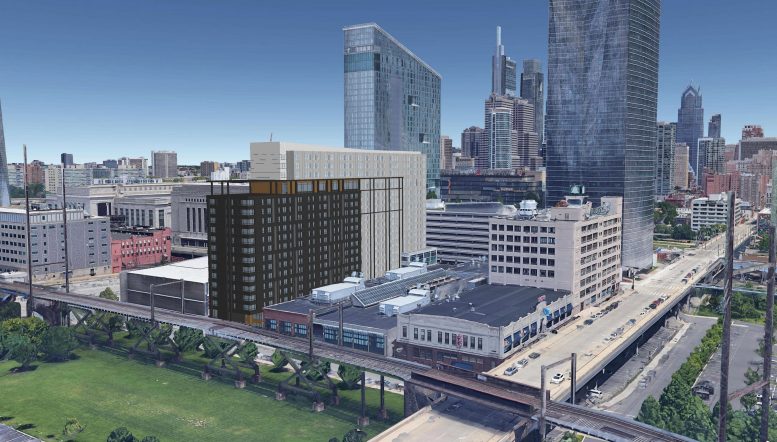 The Standard at Philadelphia at 119 South 31st Street. Credit: CUBE 3

Demolition permits have been issued for a five-story, 75,200-square-foot building at 119 South 31st Street in University City, West Philadelphia. The structure will make way for The Standard at Philadelphia, an approximately 210-foot-tall, 18-story high-rise that will span a mid-block site stretching between South 30th to South 31st streets. Designed by CUBE 3, the new building will offer 280 residential units and 37 parking spaces. 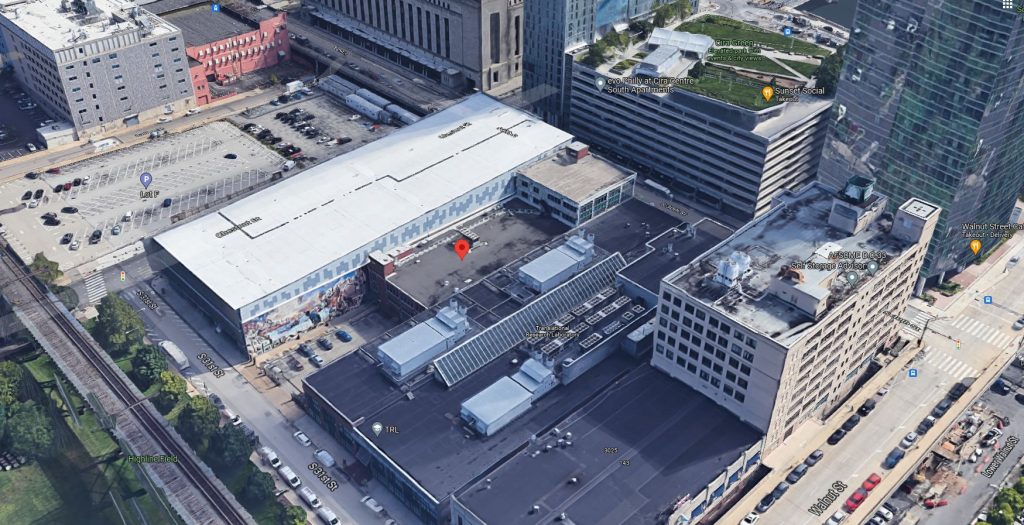 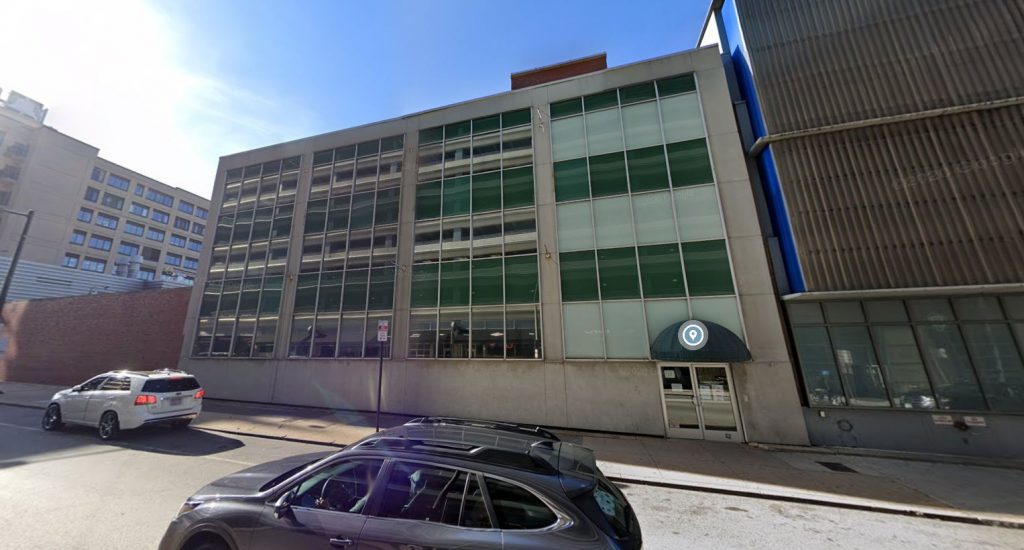 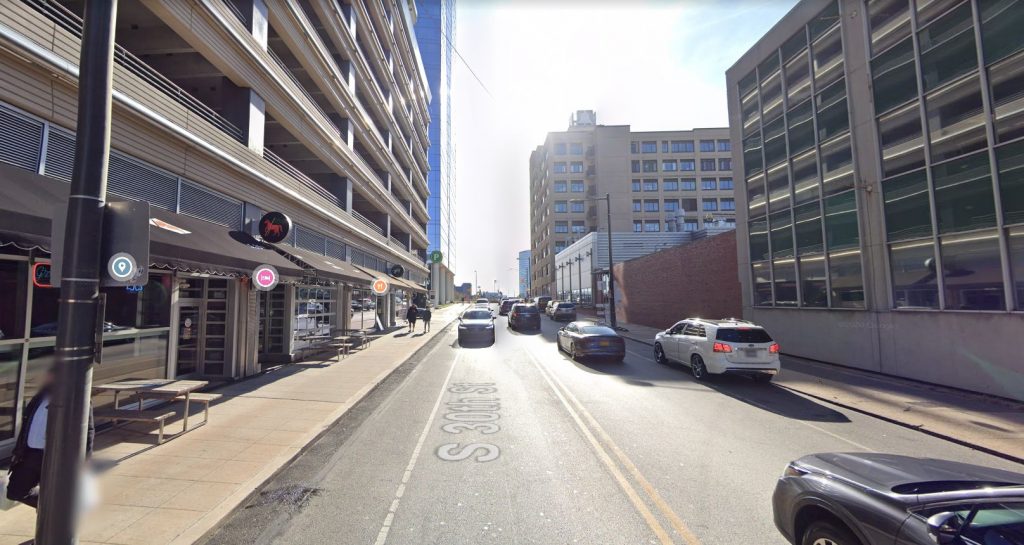 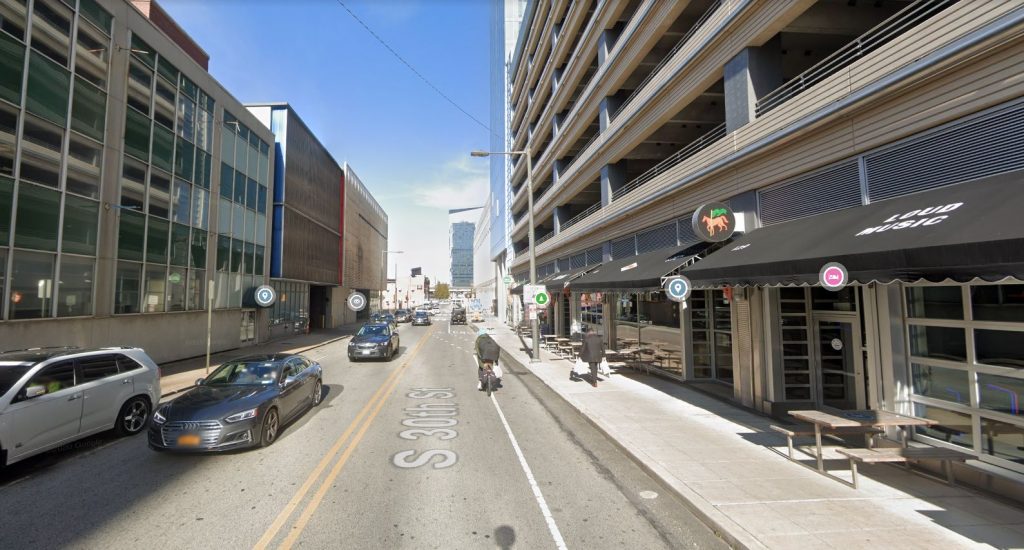 The west facade at the rear is decked out in a Postmodern style, clad in brick and adorned with a red-painted grid with square gray accents. On this side, the structure is set back around 120 feet away from the street, leaving space for a sizable parking lot. 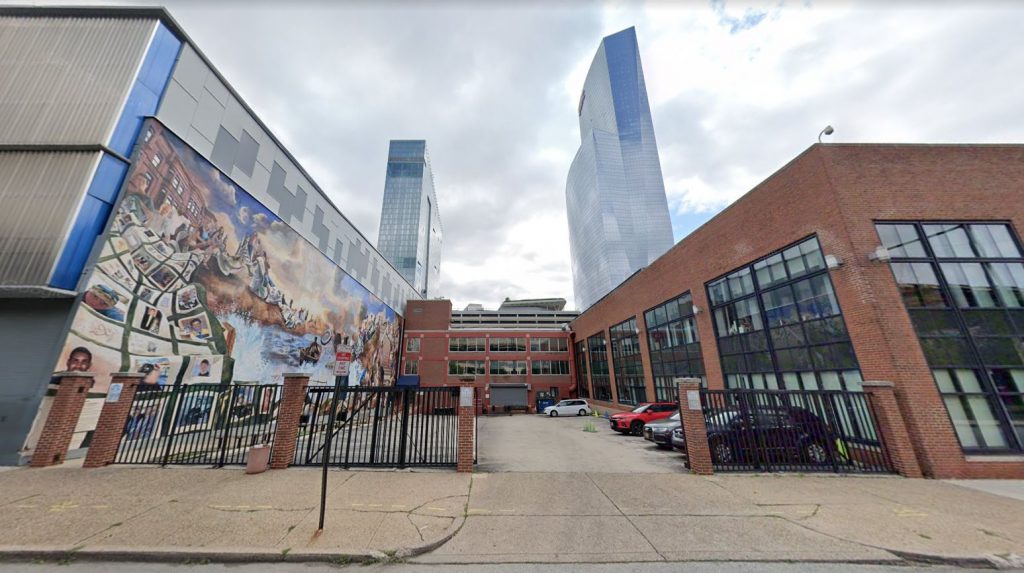 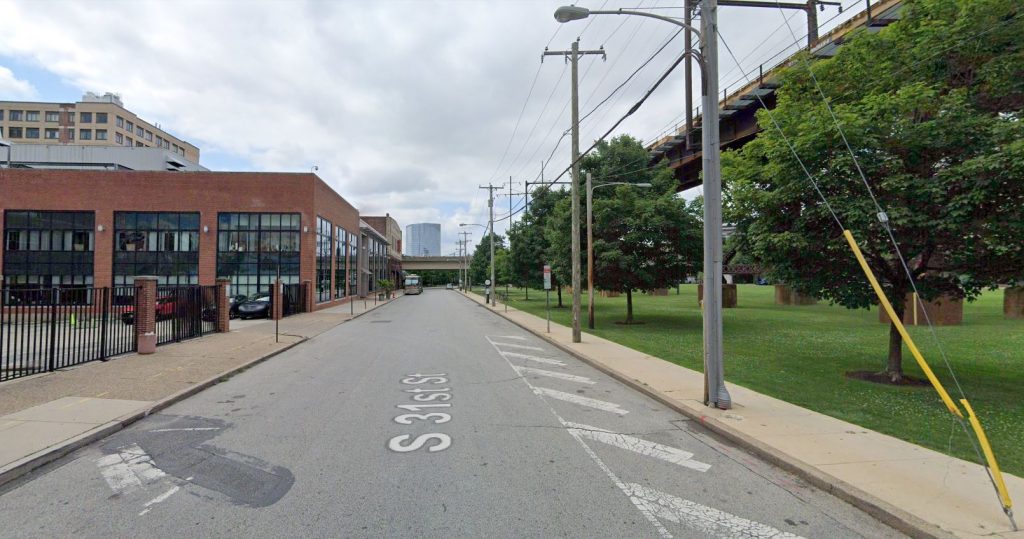 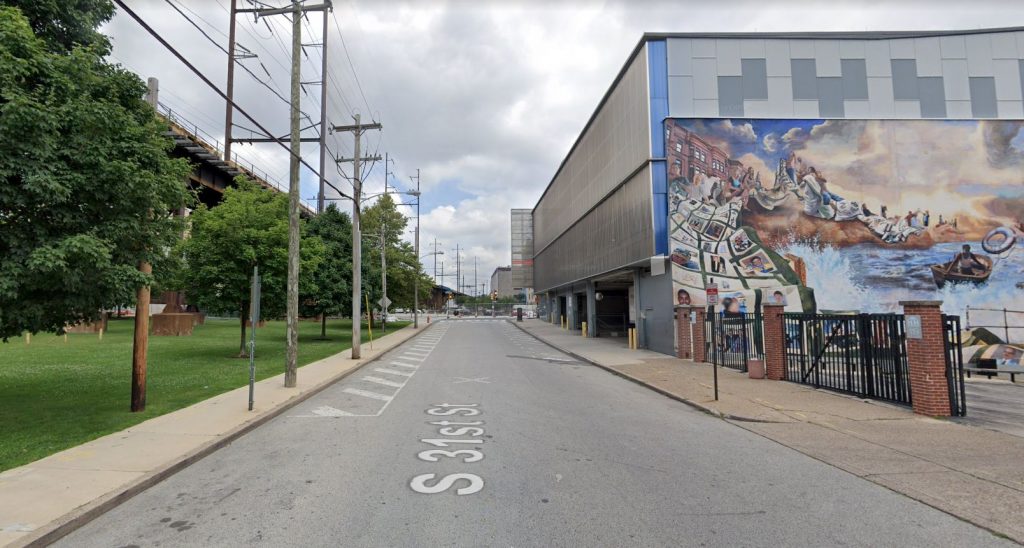 The building’s appearance is deceiving in terms of scale. Although permits correctly list five stories for the building, the structure looks to stand three stories tall from either vantage point. The reason for this is the deeply-setbacked fourth floor, hidden from many vantage points. In addition, the ground level is concealed from the main sidewalk level as it faces faces Lower South 30th Street, a double-decker street that is a rarity in Philadelphia and is more common in locales like Chicago’s Loop.

Although not an outright eyesore, the buildings holds hardly any redeeming architectural features whatsoever. Its replacement with a large residential high-rise will be a major improvement both for the streetscape, the local pedestrian presence, and the skyline. A concerning factor will be the apparent blocking of windows on the lot wall on the to the south. Even more worrisome is the incoming obstruction of a dramatic, roughly 3,500-square-foot mural that faces the north side of the parking lot and comprises one of the most important art installations in the surrounding area. 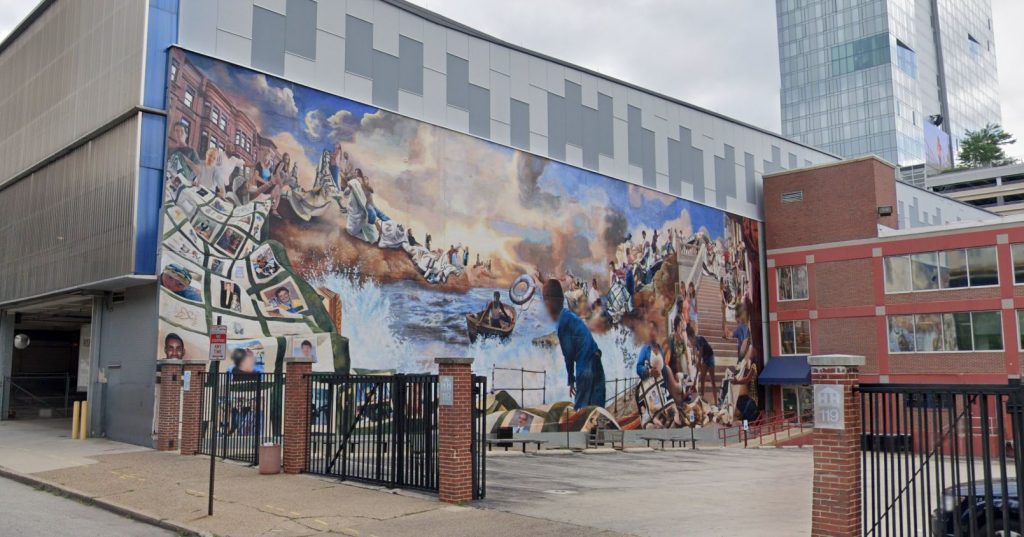 If the building’s footprint was reduced by one-third and its height was increased to accommodate the residential space, it would be possible to convert the existing parking lot into a public plaza that would preserve both the mural and window visibility for the building next door.

Be the first to comment on "Demolition Permits Issued for the Site of The Standard at Philadelphia at 119 South 31st Street in University City, West Philadelphia"