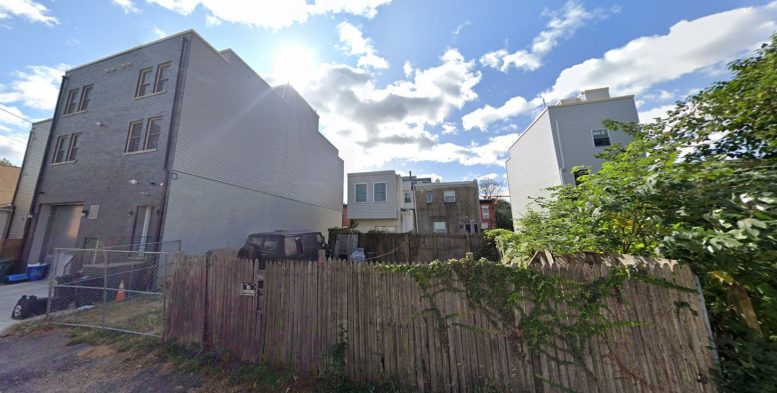 Permits have been issued for the construction of a three-story, four-unit building at 2612 Annin Street in Grays Ferry, South Philadelphia. The building will replace a vacant lot on the south side of the block between South 26th and South 27th streets. The structure will span a footprint of 1,405 square feet and will hold 5,580 square feet of interior space, which translates to nearly 1,400 square feet per apartment. The development will also include a roof deck, which will likely offer dramatic skyline views of nearby Center City and University City. Permits list Auto Source Export Inc. as the owner, Brett Harman as the design professional, and FWBK LLC as the contractor. Construction costs are specified at $560,000. 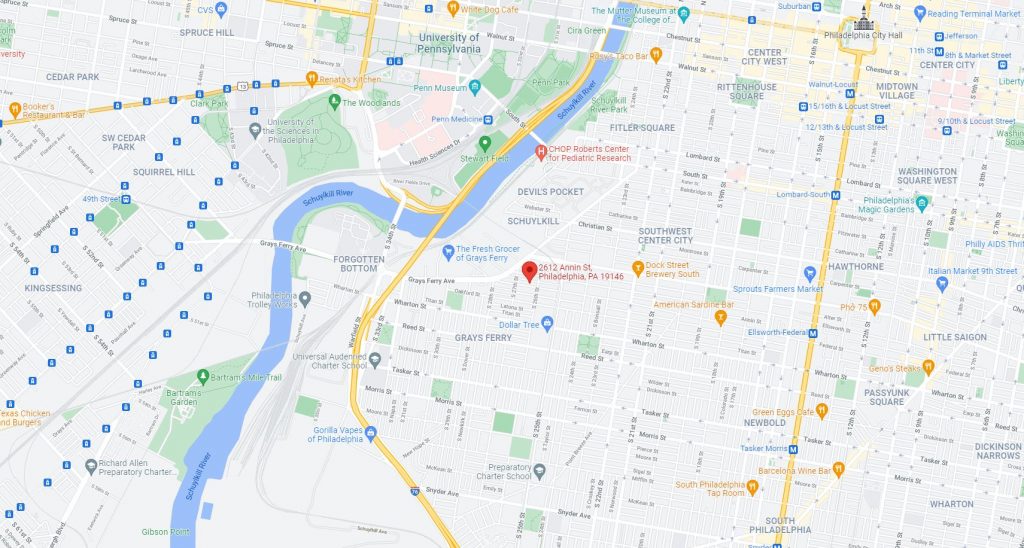 Annin Street is a narrow thoroughfare that has long been treated as more of an alley than a street, servicing the backyards and rear driveways of buildings facing Federal Street to the south and Ellsworth Street to the north. However, the area, long relegated as a transit-challenged western fringe of Grays Ferry, recently found new relevance both with the westward expansion of the neighborhood’s development boom and proximity to the growing medical cluster in south University City across the Schuylkill River. As such, in recent years developers have been exploring ways to activate previously underutilized sites, and an increasing number of new buildings now face Annin Street directly. 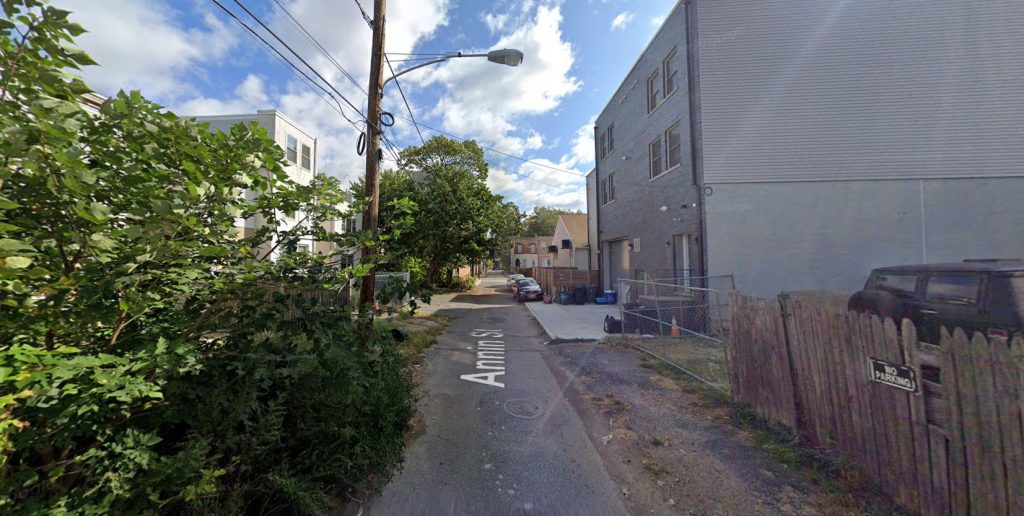 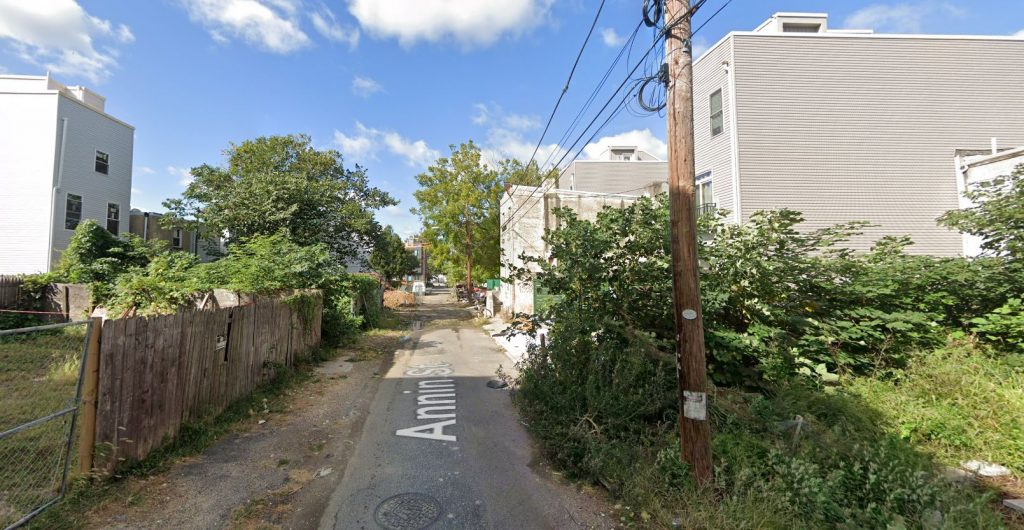 The result creates a curious streetscape where imposing front facades alternate with humble backyards, driveways, and wooden picket fences, such as the one that the latest proposal will be replacing. This re-purposing of the street’s primary use adds yet another chapter to its humble yet centuries-spanning history and creates further variety among the streetscapes of one of America’s most pedestrian-friendly and unique cities.

Be the first to comment on "Permits Issued for Four-Unit Building at 2612 Annin Street in Grays Ferry, South Philadelphia"