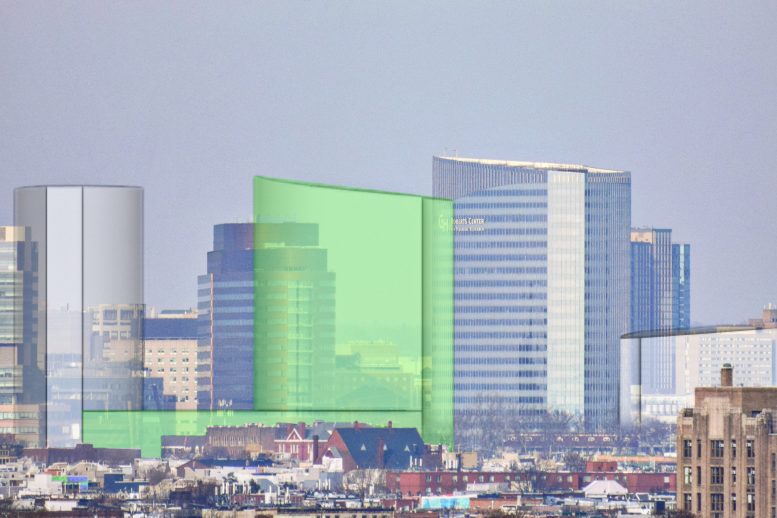 730 Schuylkill Avenue from the Walt Whitman Bridge. Photo and model by Thomas Koloski

The 16th place on Philly YIMBY’s December 2021 Development Countdown is the Children’s Hospital of Philadelphia‘s Roberts Center For Pediatric Research Phase Three, a 350-foot-tall, 21-story tower planned at 730 Schuylkill Avenue in Graduate Hospital, South Philadelphia. The building is a part of the CHOP’s four-tower master plan in Graduate Hospital, in the sub-section of the neighborhood also know as the Schuylkill section of Grays Ferry. The site sits directly to the southwest of the 375-foot-tall CHOP Roberts Center for Pediatric Research at 734 Schuylkill Avenue, which was built in 2017. Pelli Clarke Pelli Architects, the architect for Phase One, will likely to be the designer for the new tower, although, given the lack of progress at the site, it is possible that a different architect and/or design will be introduced in the future. 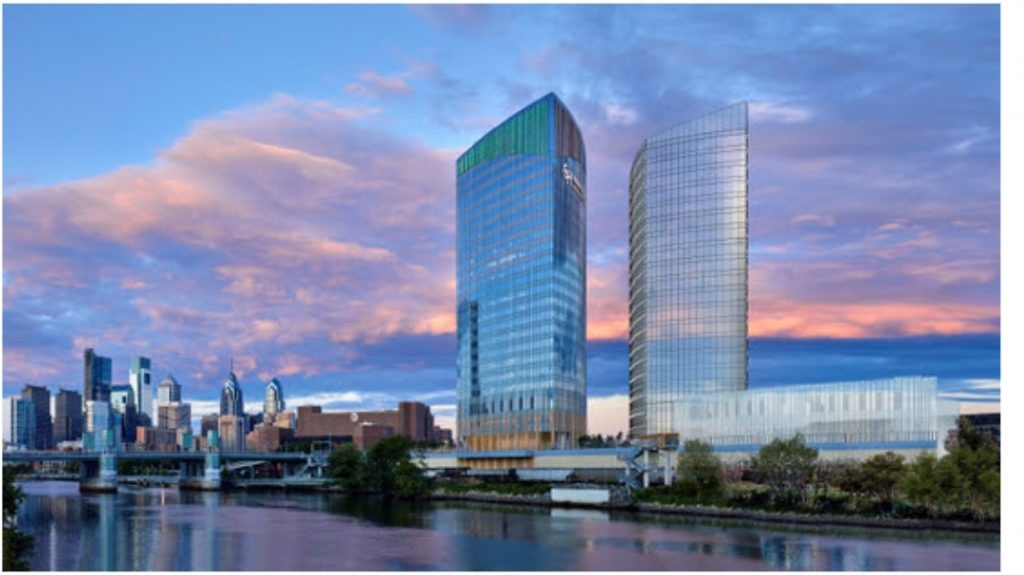 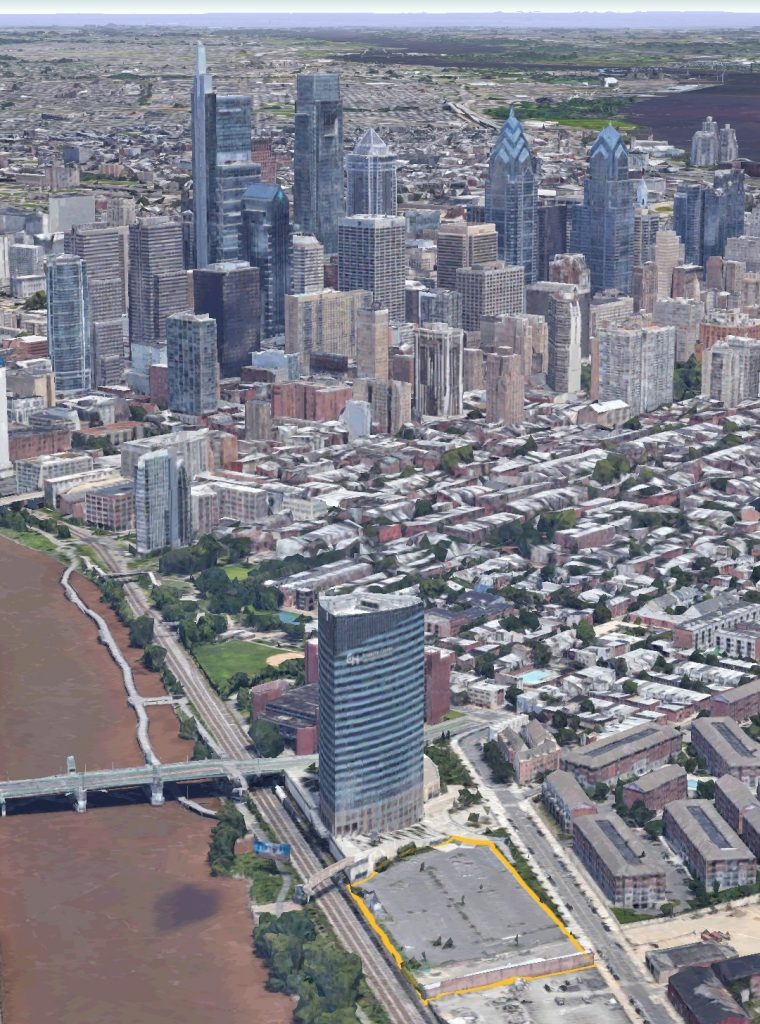 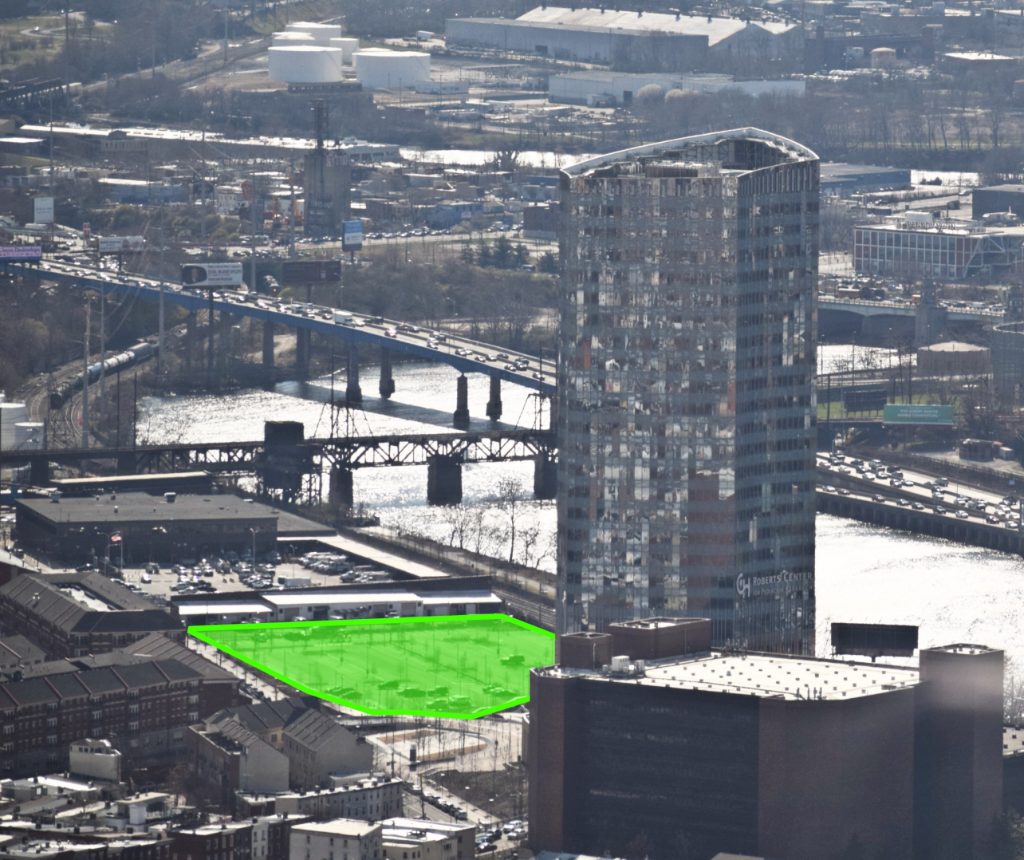 No permits have been filed since our last report on the building a year ago during last year’s Development Countdown, nor has our site visit observed any construction progress during this time, although we did get to take a look at the magnificent curved wall of the Phase One tower next door. However, given the rapid speed and sheer volume of medical facility development in the city, with millions of new square feet scheduled to be added to the city in the next few years, we believe that it is only a matter of time until development starts at the site. 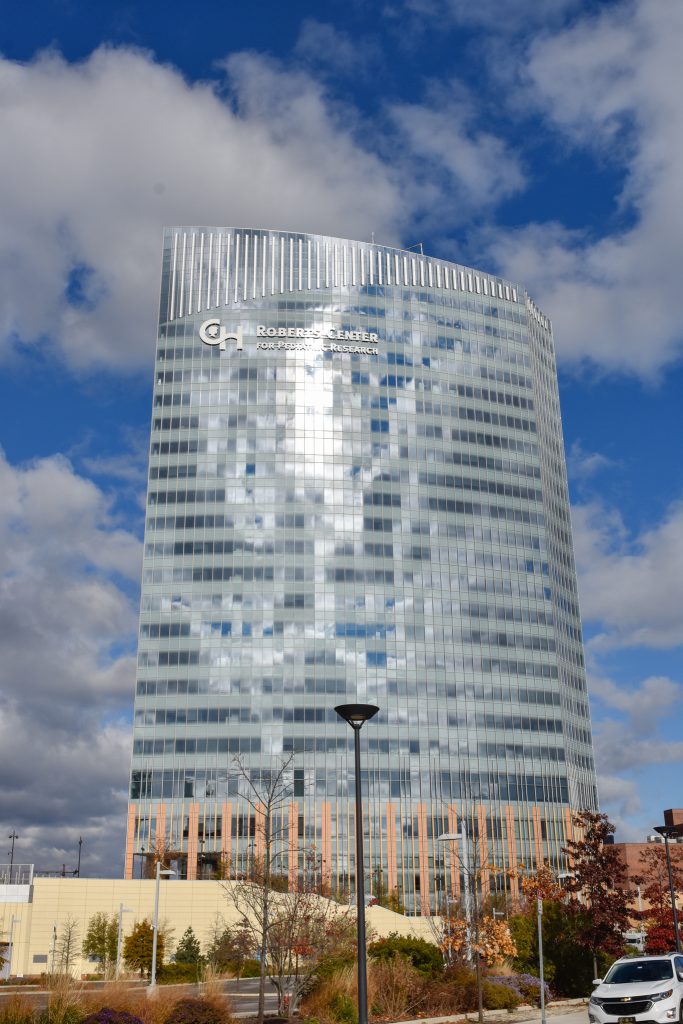 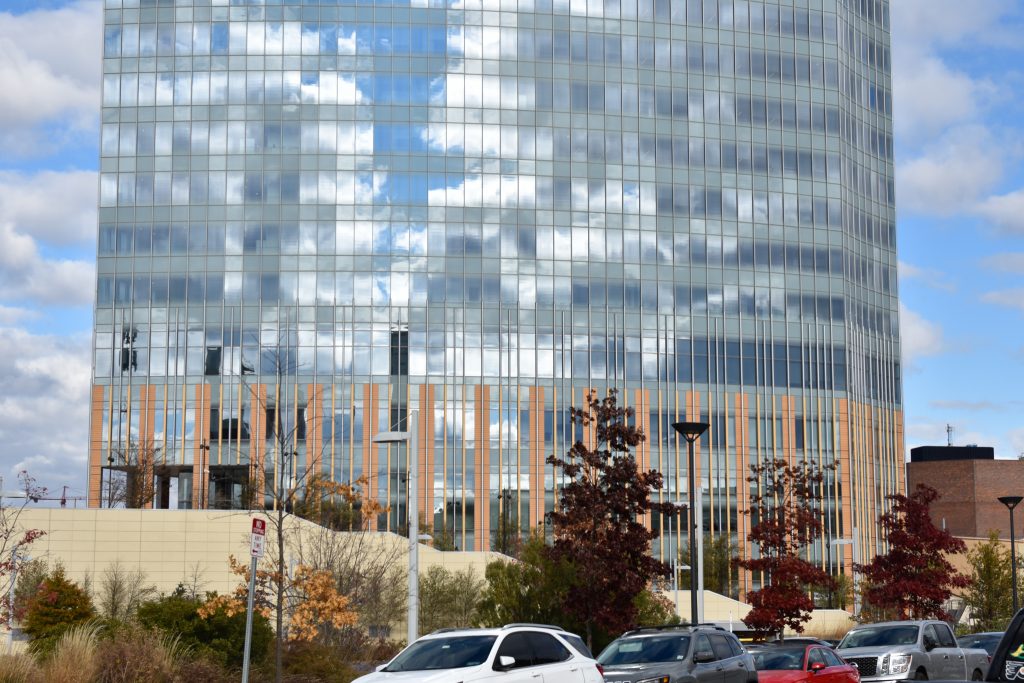