Permits have been issued for the construction of a three-story, four-unit multi-family building at 1107 North 41st Street in East Parkside, West Philadelphia. A roof deck will be located at the top of the structure. In total, the building will hold 4,769 square feet of space, and cost an estimated $600,000 to build.

Unfortunately, no elevation drawing are available for the building at the moment. Its rowhouse-scaled size and height makes it rather typical for new development for the surrounding area, and will not be out of scale with its surrounding neighbors. A small open portion at the northern side of the structure will allow for window space. 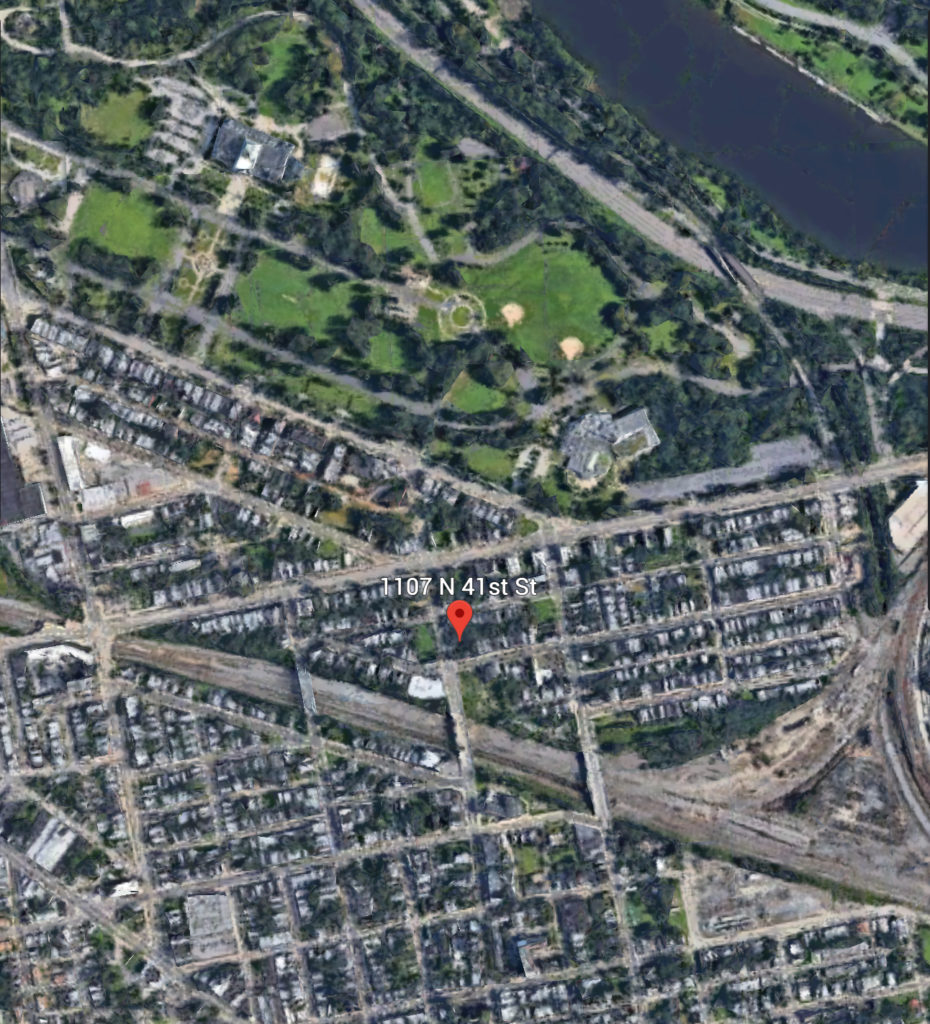 The new building will replace a vacant lot, one of many that are rapidly disappearing throughout the surrounding neighborhood. On a multitude of occasions, YIMBY has pointed out the magnificent architecture of the surrounding area, and noted how unfortunate it is to look back on so many of these buildings having been demolished. Fortunately, the process has now been reversed, with new buildings rising at the locations of their predecessors, many featuring similar facades to the neighborhood’s existing character. With convenient proximity to transit, Fairmount Park, and the Schuylkill River, it is no surprise that development is quickly filling in the neighborhood.

The added density at the site is rather standard for new projects in the area, but will still add a customer base for surrounding businesses, while also helping attract more.

Be the first to comment on "Permits Issued For 1107 North 41st Street In East Parkside, West Philadelphia"