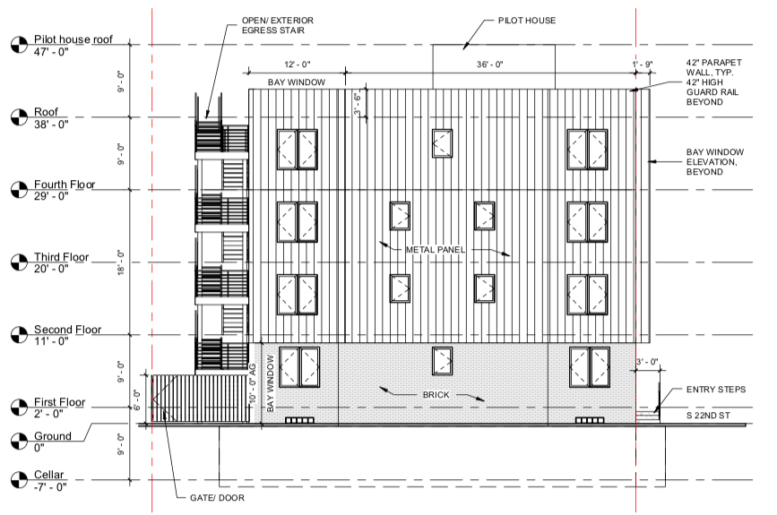 Permits have been issued for the construction of a four-story, three-unit apartment building at 1514 South 22nd Street in Central West, South Philadelphia. The development will replace a vacant lot located on the south side of a block at the intersection of Greenwich Street and 22nd Street. Designed by Sky Design Studio, the building will features a cellar and a roof deck accessible by a pilothouse. Permits list QQ Construction Inc is the general contractor and a construction cost of $300,000. 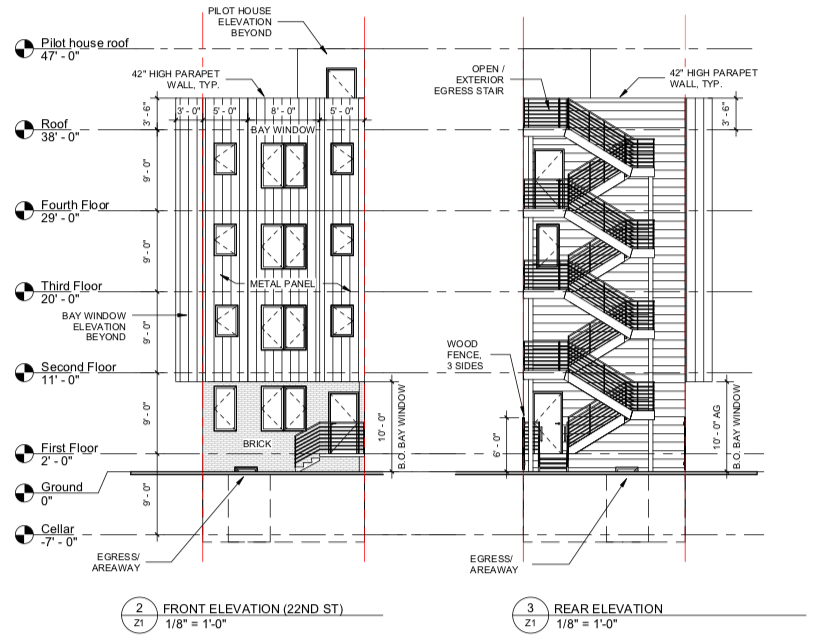 The project site spans an area of 1,080 square feet. The building will yield a total built-up area of 3,720 square feet and will rise to a height of 38 feet. Open landscaped area will span 216 square feet. Building plans reveal a facade clad in brick and metal panels and featuring bay windows. 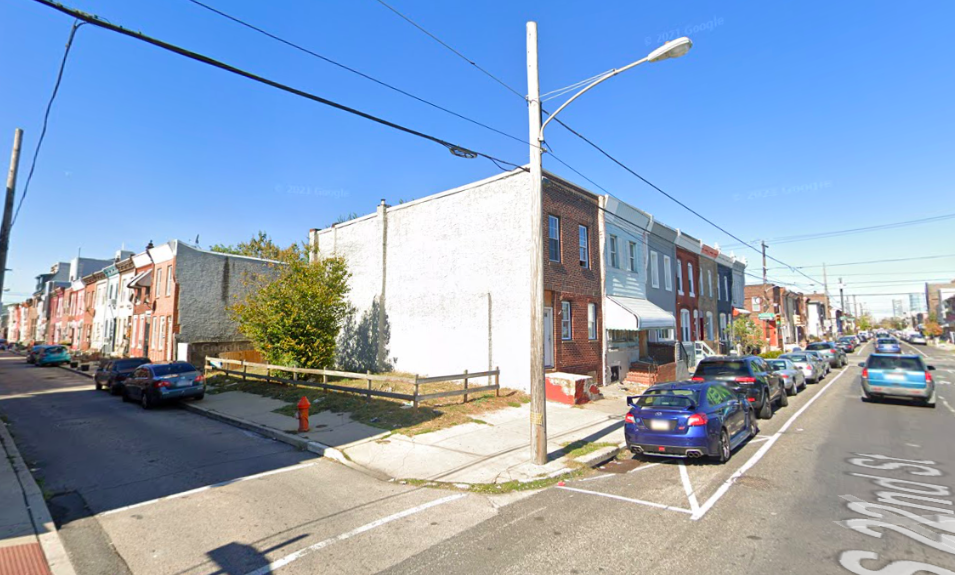 The development is located in a residential neighborhood with a high walk-score. There are various grocery and retail stores like Cruz Mini-Market, Giant Heirloom Market, and Rowhouse Grocery. Residents can enjoy plenty of restaurants located near by like Krunch Inn, South Philadelphia Tap Room, and Italo American Bocce Club. Nearby parks include Wharton Square Playground, Di Silvestro Playground, and Julian Abele Park.

An estimated construction timeline has not been announced yet.

Be the first to comment on "Permits Issued for 1514 South 22nd Street in Point Breeze, South Philadelphia"