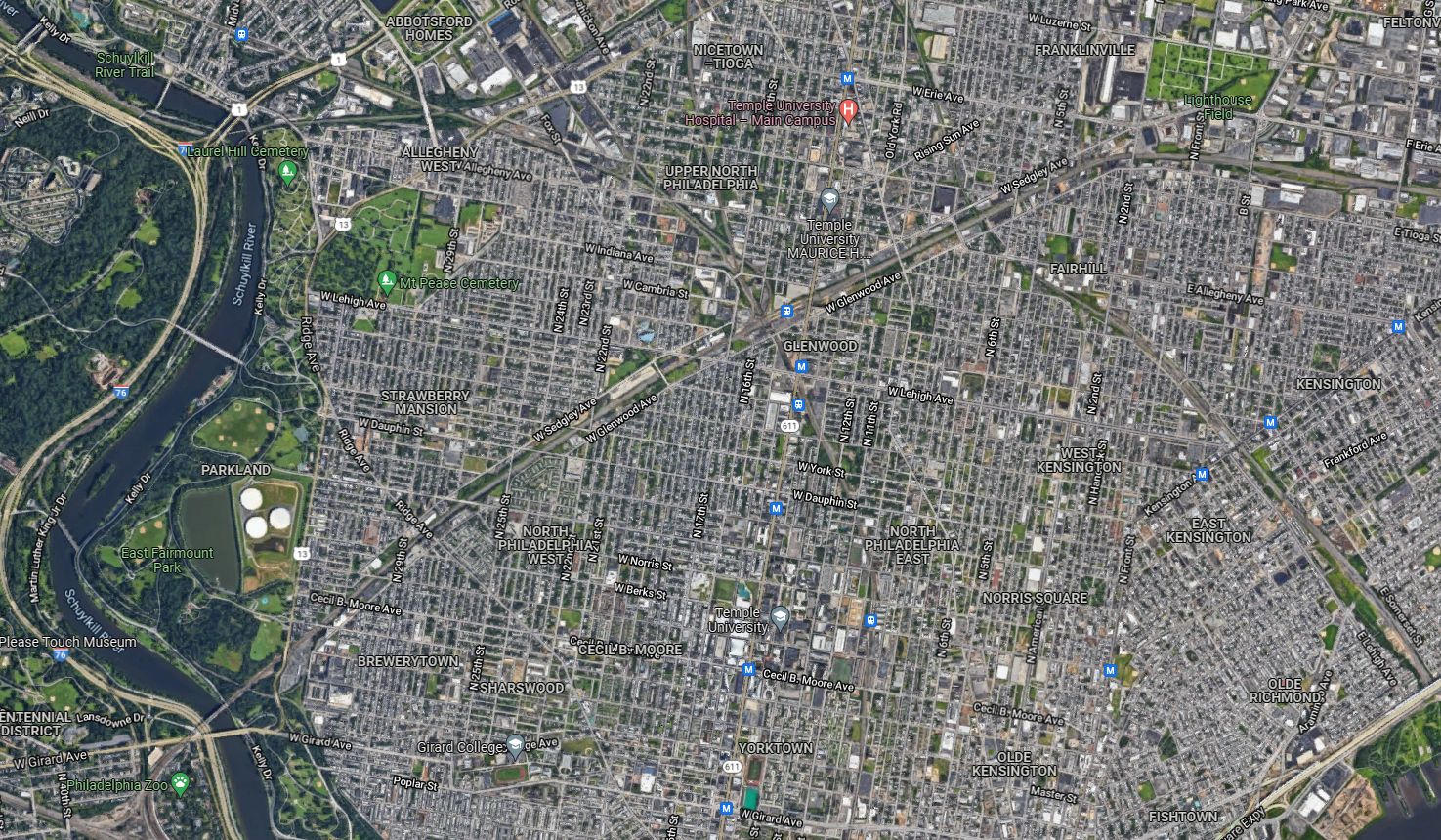 A zoning permit has been filed for the construction of an eight-unit residential structure at 203-09 Diamond Street in Norris Square, North Philadelphia. Also known as 203-09 Diamond Street, the lot sits at the northeast corner of Diamond Street and North Philip Street. The attached structure will span a 719-square-foot footprint, rise up to 38 feet high (not including pilot houses) and feature a roof deck. Blackrock Capital LLC is the listed owner.