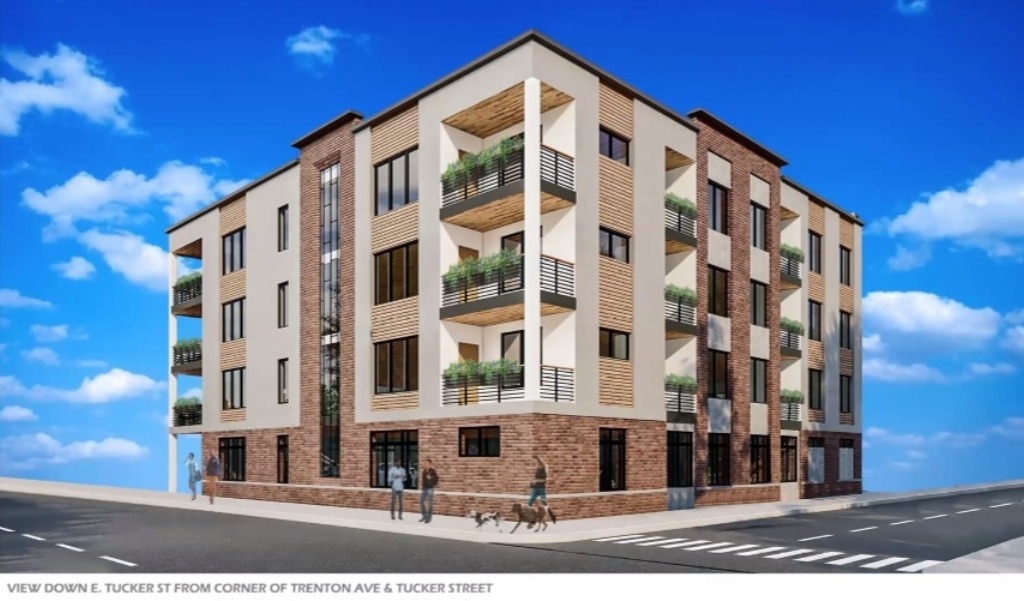 Permits have been issued for the construction of a new multi-family structure located at 2151 East Albert Street in East Kensington. The building will rise four stories tall, with 26 residential units inside. There will be seven parking spaces (one being accessible) and nine bike spaces to go with these residential units. Amenity space will include a roof deck accessed through multiple pilot houses, while a cellar could offer potential storage space for building residents. In total, the permit lists the structure to span 29,999 square feet of space and cost $3 million to build. KCA Design Associates is the architectural firm behind the project. 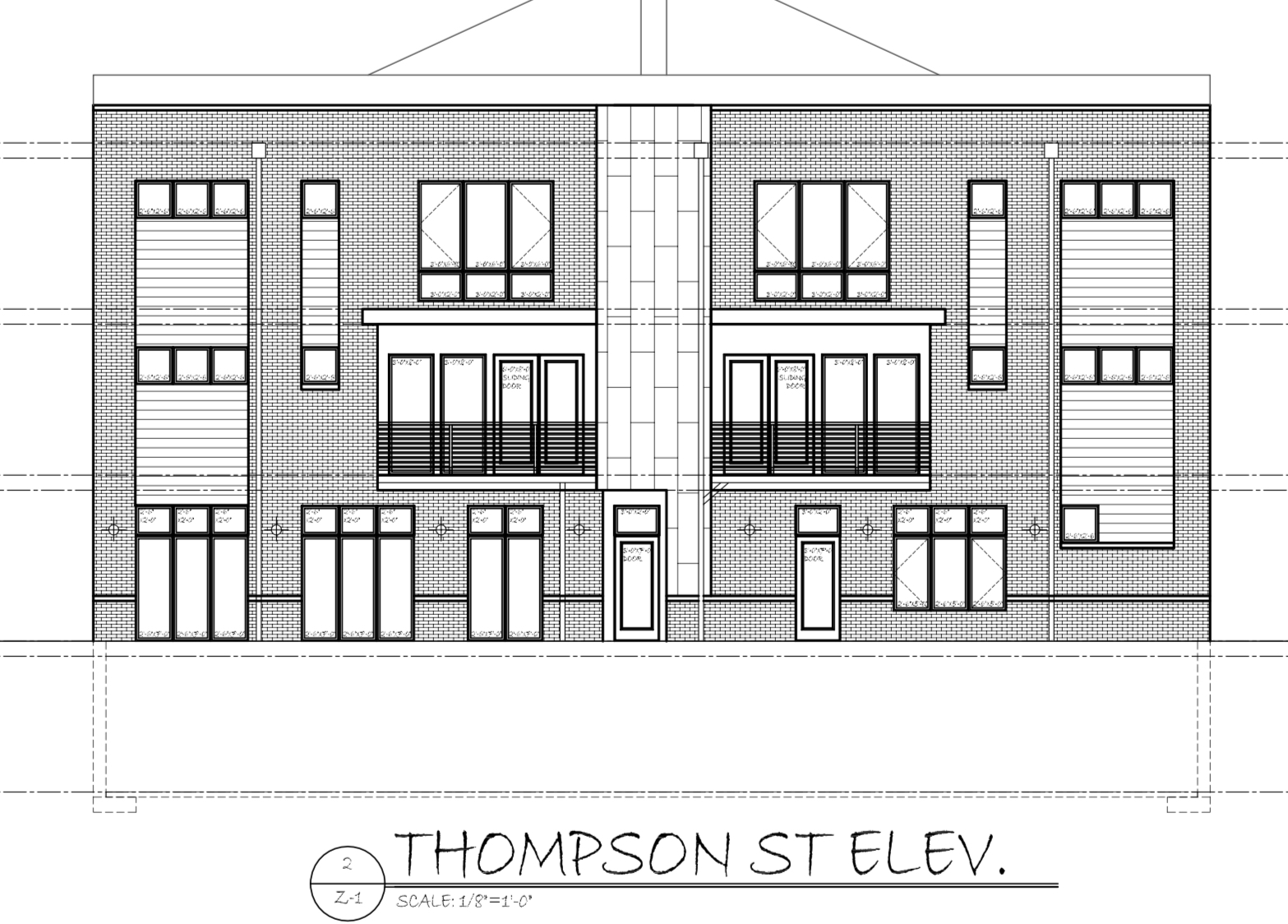 Permits have been issued for the construction of a three-story, six-unit multi-family building at 1252 North 52nd Street in Carroll Park, West Philadelphia. Upon completion, the new building will include commercial space at the ground floor, a cellar, and a roof deck. The KCA Design Associates-designed building will span 9,696 square feet. Construction costs are listed at $1.06 million. 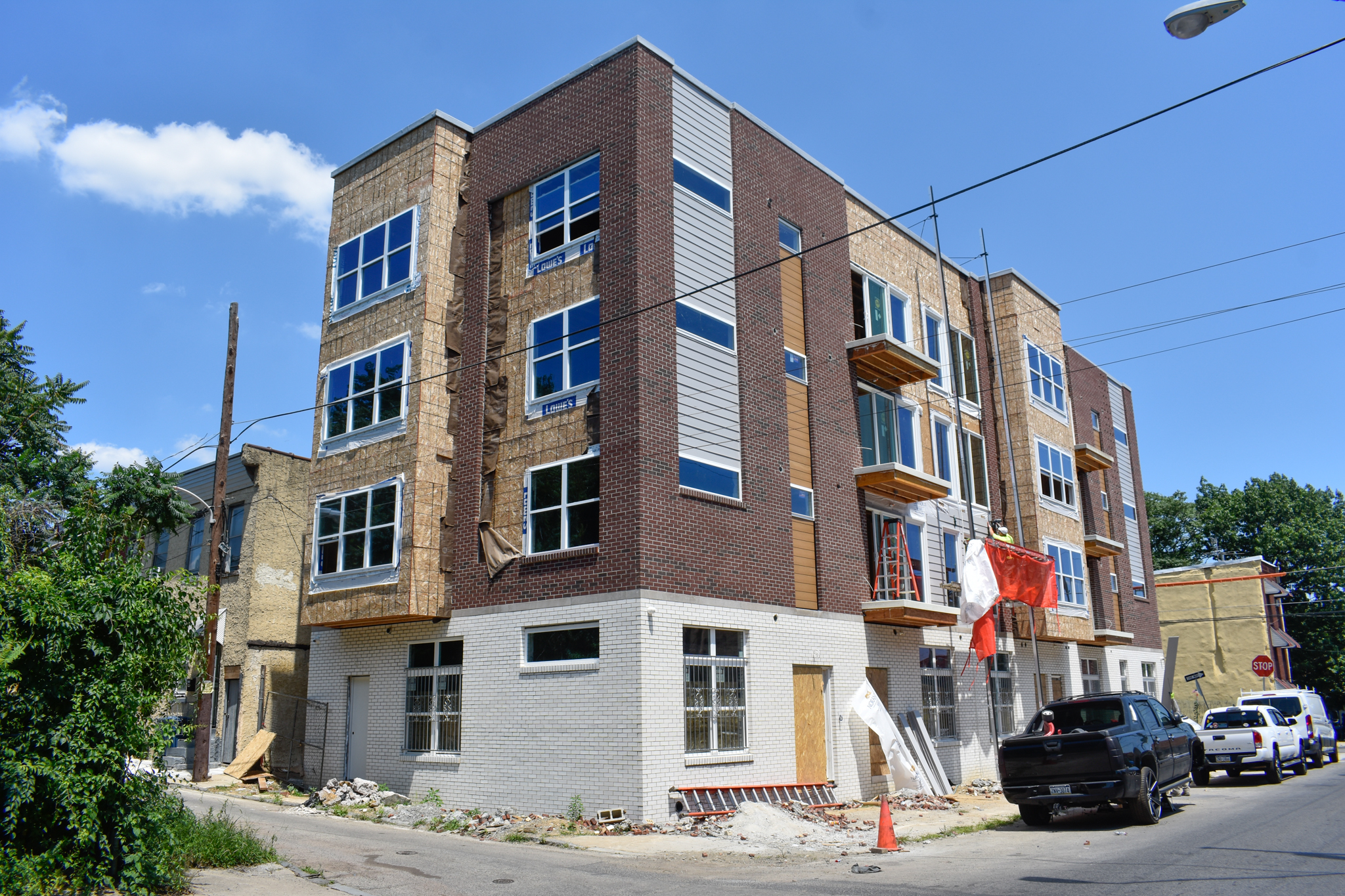 Last October, YIMBY shared that permits were issued for a four-story, 14-unit residential building at 2500 North Mascher Street in West Kensington. Philadelphia YIMBY’s recent site visit has revealed that, more than half a year later, construction is well underway on the project, which replaces a vacant lot at the northwest corner of North Mascher and West Cumberland streets. Designed by KCA Design Associates, the structure rises from a 2,867-square-foot footprint and spans 14,337 square feet, which averages to just over 1,000 square feet per apartment. The development will feature a cellar, full sprinkling, and roof decks, which promise sweeping skyline vistas due to the building’s prominence. Permits list LNHA New Homes as the contractor and a construction cost of $1.5 million. 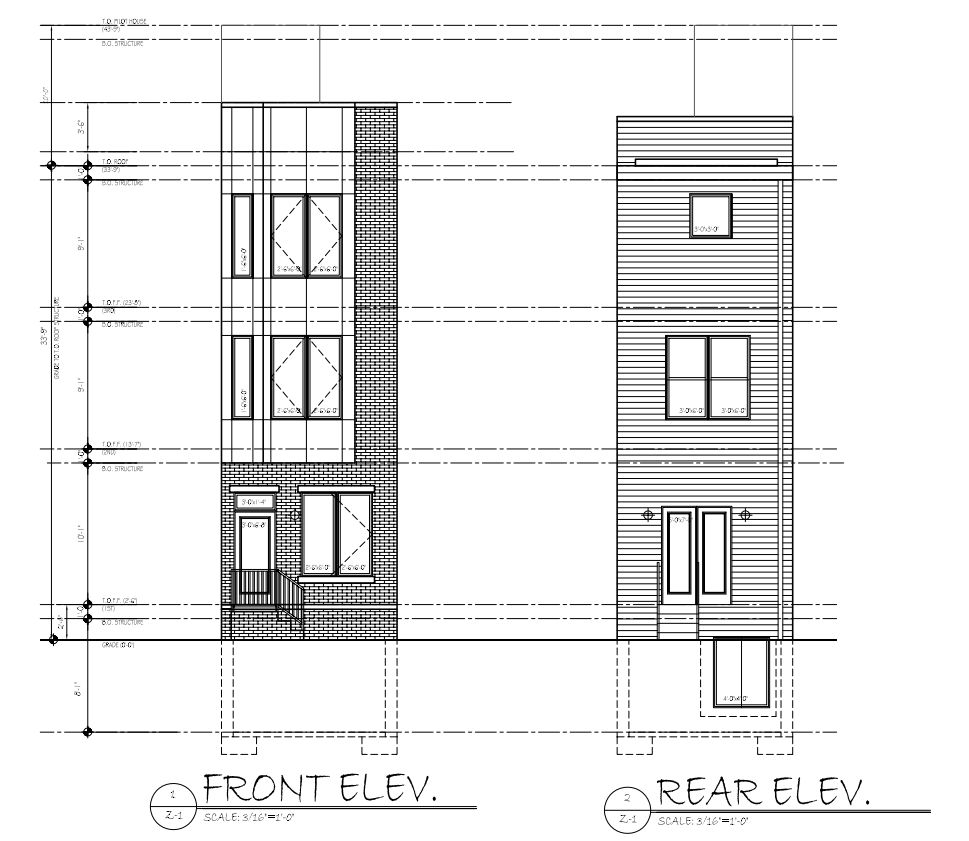 Although construction permits have been issued last February, construction has not yet started at the three-story single-family rowhouse proposed at 1905 East Harold Street in East Kensington, as Philadelphia YIMBY’s recent site visit has confirmed. Designed by KCA Design Associates, the project, which is situated on the east side of the block between Jasper and Emerald streets, will span 1,872 square feet and will feature a roof deck and full sprinkling. Permits list Andrey Levchenko as the contractor and a construction cost of $200,000, of which $173,000 is allocated toward general construction and $9,000 apiece to mechanical, electrical, and plumbing work. 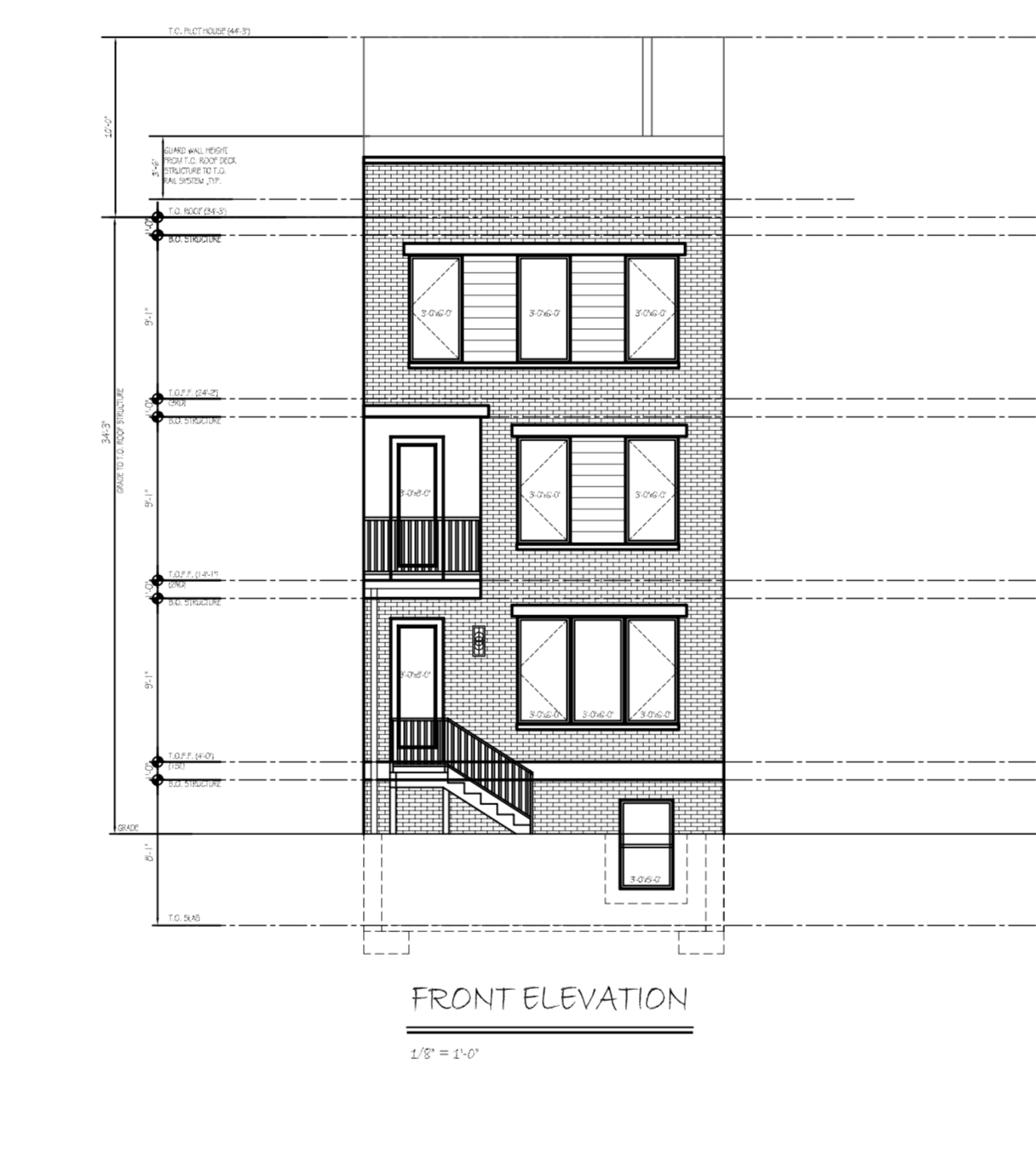 Permits have been issued for the construction of a three-story, five-unit multi-family building at 911 South 51st Street in Cedar Park, West Philadelphia. Designed by KCA Design Associates, with GRIT Construction as the contractor, the building will span 6,095 square feet and include cellar and roof deck space. Construction costs are listed at $750,000.