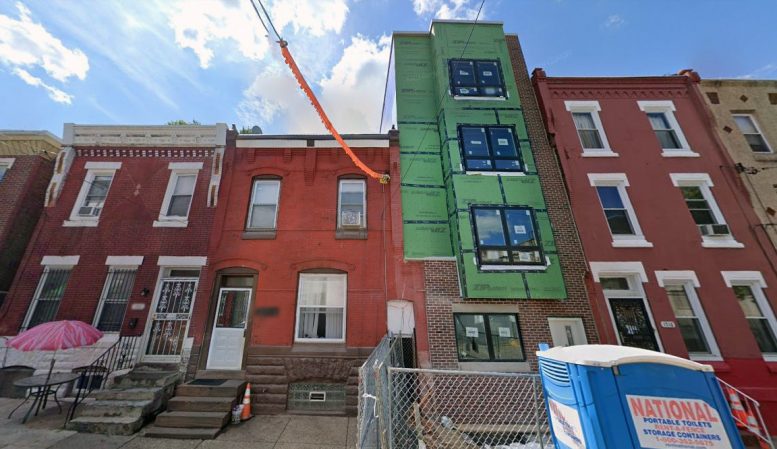 The pre-war rowhouse is located on the street’s west site. The block bounded by Jefferson Street to the south and Oxford Street to the north, and is located in Brewerytown’s eastern section, close to Sharswood. Despite proximity to reasonably well-off, middle-class neighborhoods such as Fairmount to the south, Sharswood and eastern Brewerytown have seen dramatic depopulation and abandonment in the post-war period, with some vacant lots spanning nearly entire blockfronts.

Fortunately for its residents, the 1500 block of North 26th Street is generally intact and is in good condition, despite a massive, two-story abandoned industrial facility spanning much of the block’s east side. The block benefits from its neighbors on Jefferson Street to the south – Camelot Academy of Philadelphia and Athletic State Park with its recreation center. Over the span of the past year or so, three properties were built or renovated – two three-story residences on the block’s south end, and a four-story, four-unit apartment building at 1514 North 26th Street, next door to the property slated for demolition.

The existing rowhouse is modest yet attractive, with a rusticated base, spiral-ended window lintels, and corbelled brickwork supporting the turret-topped cornice. The loss of any well-preserve pre-war structure is unfortunate; fortunately, each of the three new buildings on the block have been attractively designed, prompting us to expect the same for the future building at the site. Besides, new development is welcome at the well-situated location, which sits three block north of the Girard Avenue trolley and within walking distance to Fairmount Park. 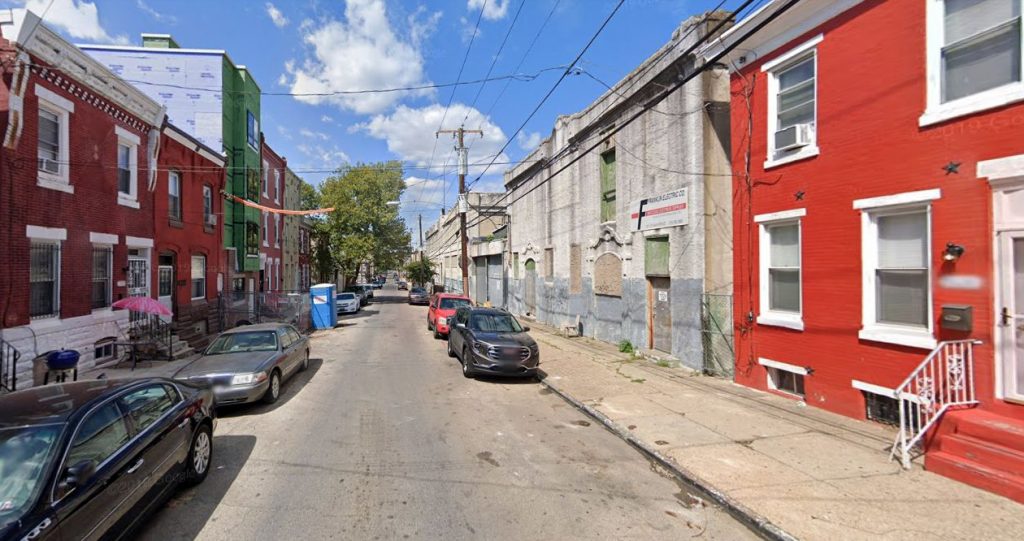 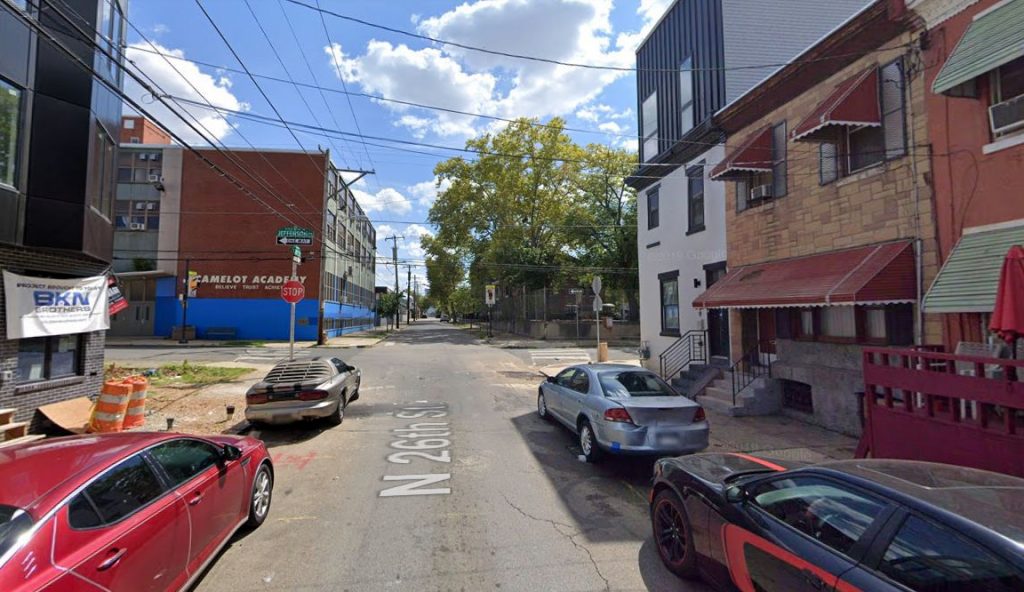 North 26th Street. Looking south, with Camelot Academy on in the center left and Athletic State Park in the center right. Credit: Google

Be the first to comment on "Demolition Permit Filed at 1512 North 26th Street in Brewerytown, North Philadelphia"

YIMBY Looks at Amenities and Rental Units at The Vienna in Brewerytown, North Philadelphia