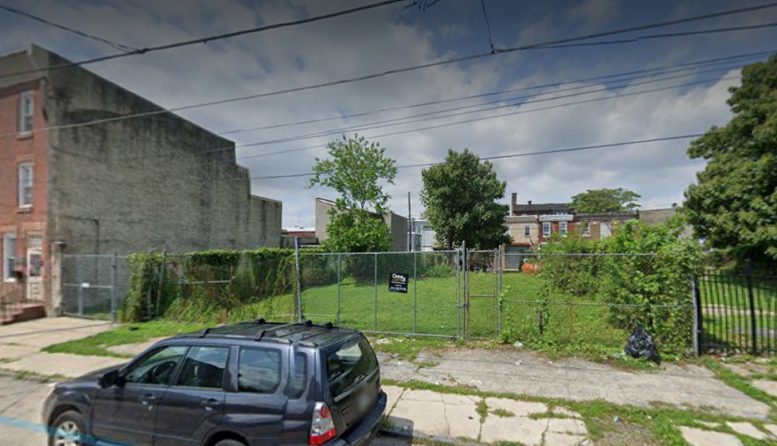 The property consists of a fenced-in grass lawn with taller vegetation at the perimeter, situated between two similar fenced-in lots. Such vacant lots are a common sight in the neighborhood hard hit by the depopulation of the postwar era. Two- to three-story rowhouses comprise the majority of the surviving structures. The York-Dauphin station of the Market-Frankford SEPTA line sits several blocks to the southeast.

Though the neighborhood still has a long way to go toward a significant revival, recent filings in Kensington and West Kensington show an uptick in planned new construction.

Be the first to comment on "Permits Filed For 2438 North Mascher Street, West Kensington, North Philadelphia"