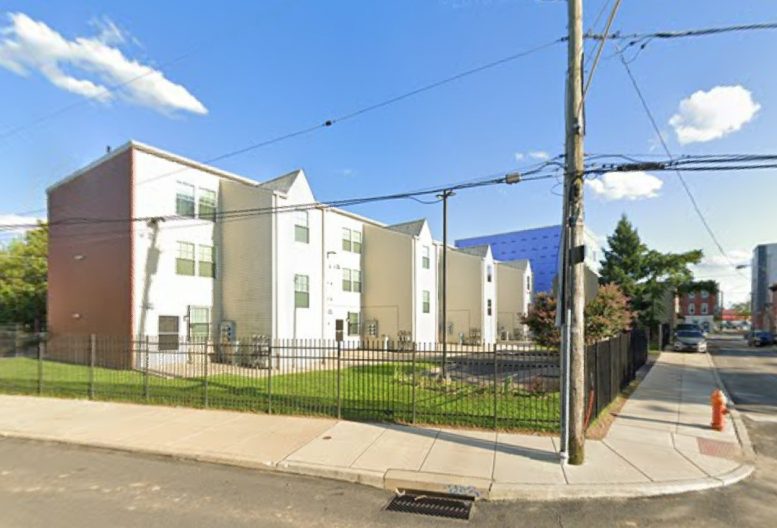 The new building is classified as an attached structure because it will rise next to the lot line, though another lot separates it from the recently finished structure to the west. The building will span a 697-square-foot footprint and include a full basement with two egress wells and a roof deck with an access structure, which will provide broad views of the low-rise neighborhood.

Three blocks to the south is the Honor Foods store, a food produce supplier. The equally large Cousin’s Supermarket sits three blocks to the west. Also nearby is the McKinley William School, located at 2101 Oakley Avenue, as well as Norris Square Park several blocks to the east. The property sits within the general area of Temple University, which is located within a 15-minute walk to the west.

Be the first to comment on "Permits Filed for 409 West Hewson Street in Norris Square, North Philadelphia"