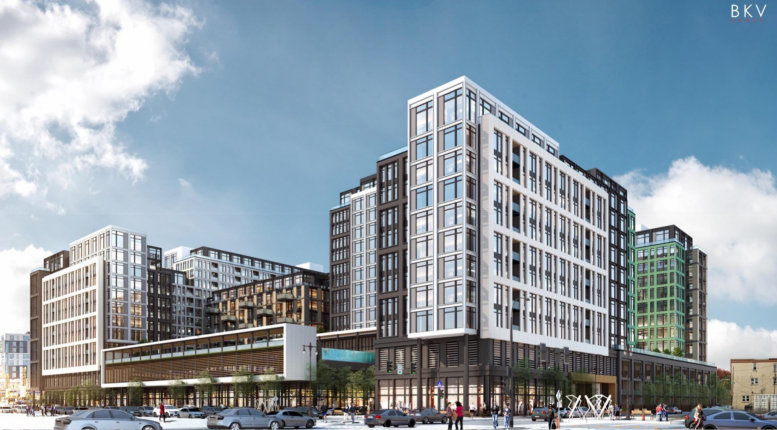 Several newly proposed projects are poised to add density to the busy intersection of South Broad Street and Washington Avenue in the Graduate Hospital neighborhood in South Philadelphia, which has remained largely underdeveloped despite its liveliness. Broad and Washington, 1113 South Broad Street, and 1223-45 Washington Avenue will bring around 1,500 residential units, in addition to the more than 300 that were recently added with Lincoln Square. In a span of around ten years, the intersection will take on a completely new look.

Lincoln Square at 1000 South Broad Street was recently constructed at the northwest corner of the intersection. In addition to its strong residential yield, has also brought some much needed urban-retail spaces, with a Target, PetSmart, and a Sprouts Farmers Market located inside a renovated train shed. The project added solid density and height to a space that was severely lacking in both categories. 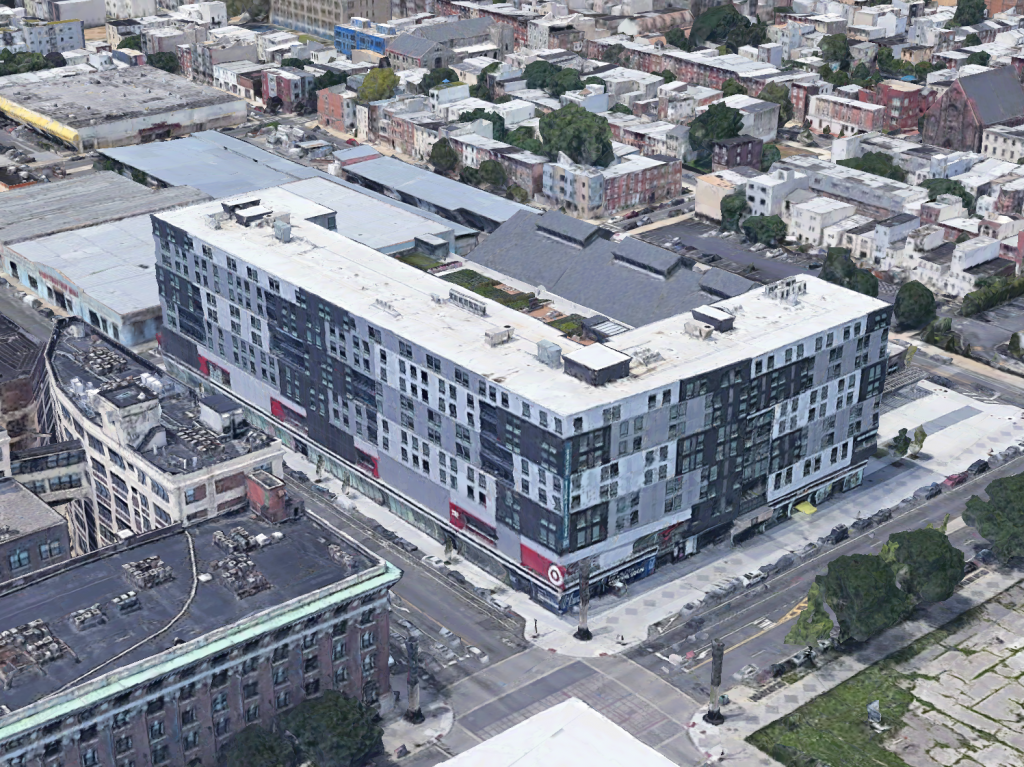 More development is coming to the surrounding blocks. On July 15, the BKV Group submitted plans for a 14-story structure at 1001 South Broad Street, across from Lincoln Square. The building, known as Broad and Washington, is projected to yield 1,111 residential units, up from the initial scope of 1,040, and span more than 1.4 million square feet. Ground-floor commercial space and 417 parking spaces will also be provided.

The former proposal called for 34 floors and 1.6 million square feet. Though the newer iteration of the proposal rises to a lower height, the increased density will be a positive prospect for the area. The building will rise from a long-vacant lot that takes up an entire city block at the northeast corner of the intersection. 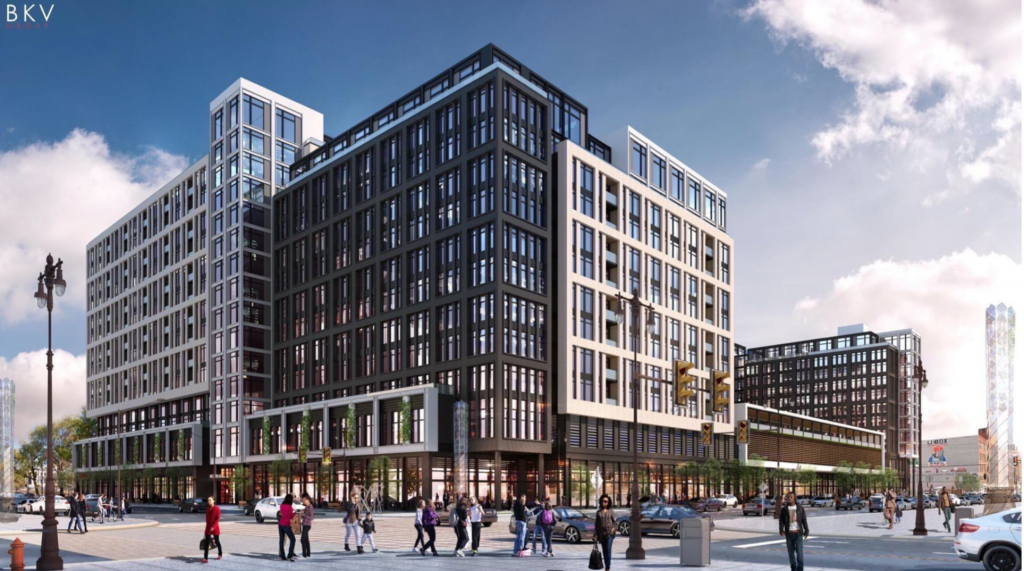 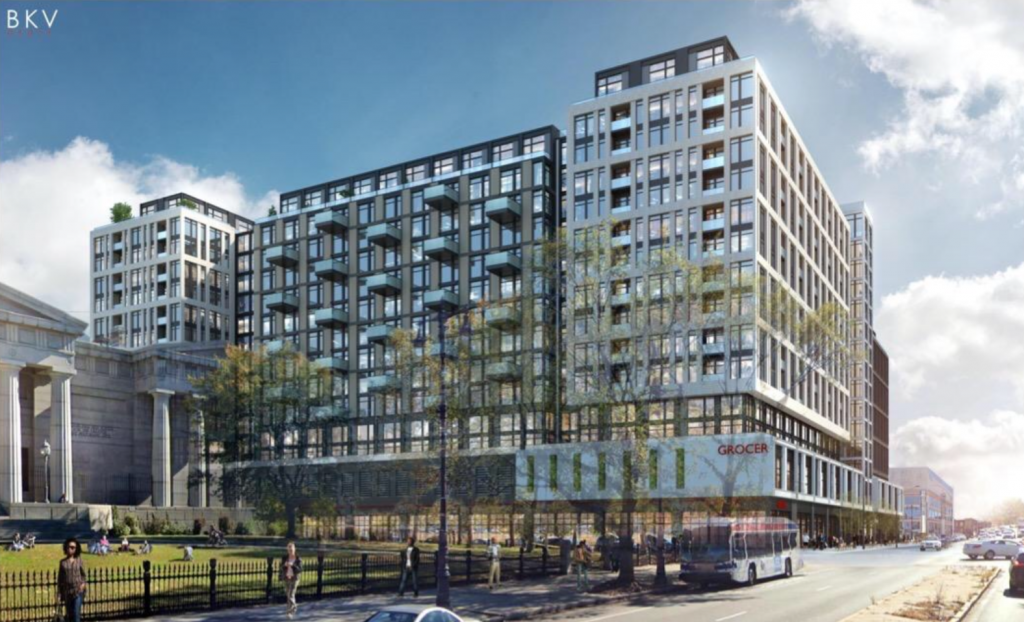 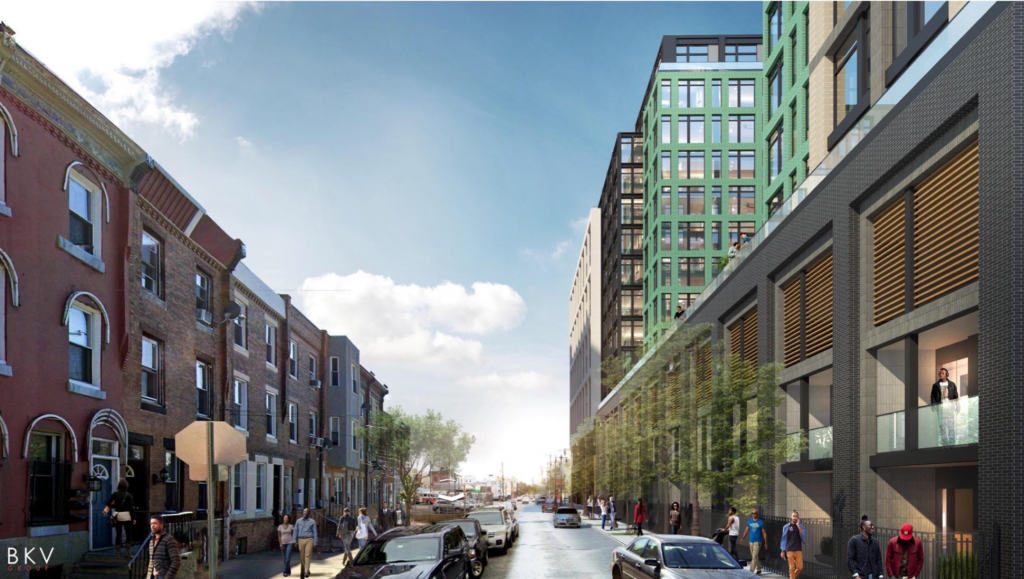 Another multi-family building is currently under construction at 1113 South Broad Street at the northeast corner of the intersection of South Broad Street and Alter Street, half a block south of Washington Avenue. The six-story, red-brick structure will feature black cladding and bring more residential space to the neighborhood. 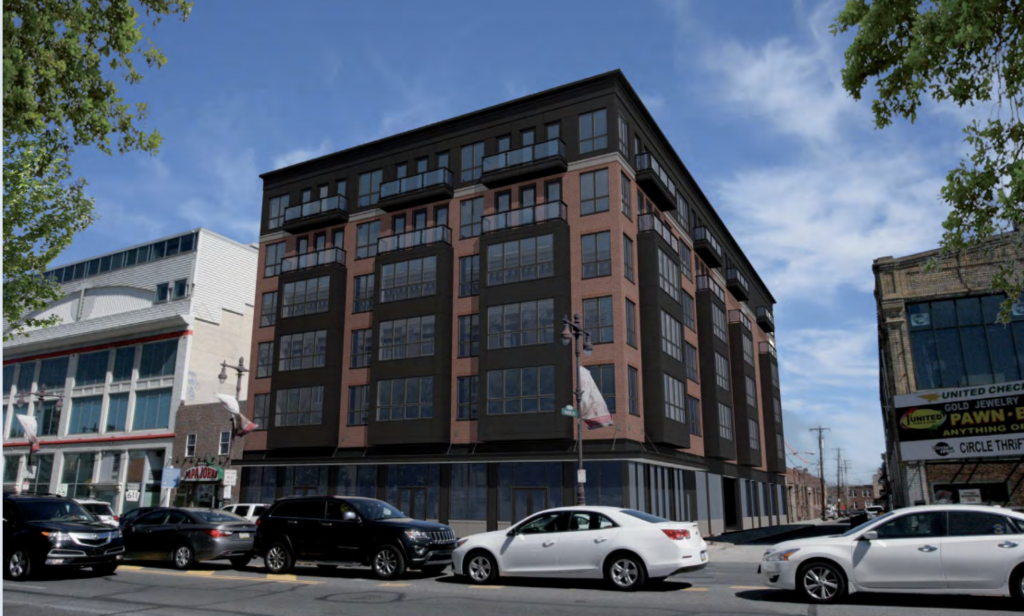 At the intersection of 13th Street and Washington Avenue, a block to the East of Broad, permits were filed last week for a multi-family structure at 1223-45 Washington Avenue with 375 units, 78 underground parking spaces, and 184 bike spaces. Though little information is available the project, the building will likely feature a substantial height due to the small size of the lot and the high unit count.

Stay tuned to Philly YIMBY for future coverage on these developments.

Be the first to comment on "Major Developments Coming to the Broad and Washington Area in Graduate Hospital, South Philadelphia"