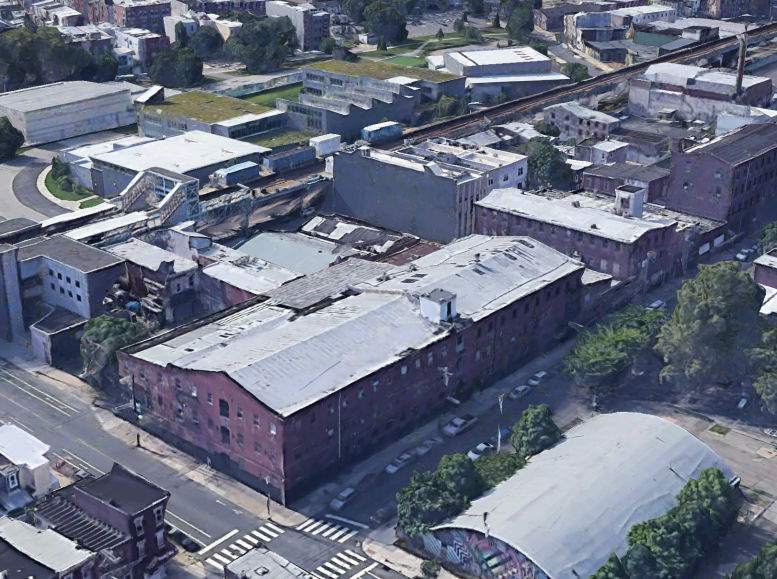 Permits have been filed for the construction of a six-story, 27-unit mixed-use structure at 1813 North Howard Street in Norris Square, North Philadelphia. An industrial space will be located in the basement of the building, with parking and building amenity space taking up the ground floor. Designed by Coscia Moos Architecture, the building rise from a 3,835-square-foot footprint and yield 28,358 square feet. Tester Construction is the specified contractor. The construction cost is listed at $5,365,030. 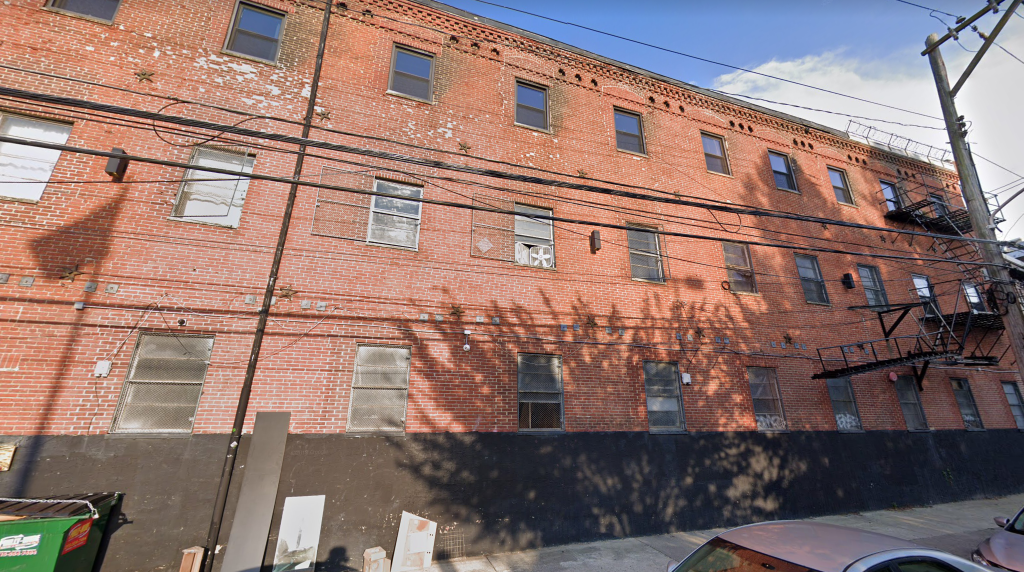 The new building will replace a large, architecturally interesting three-story warehouse with a flat brick wall broken up by small windows. A detailed cornice is situated at the top of the structure, featuring angled brick. The neighborhood’s ongoing construction boom, with homes selling within days of being listed in the market, means that demolition of such structures has become a common sight.

A rendering for an older proposal depicts the structure with renovated windows and brick as well as the addition of a new modern entrance. The renovation would have removed the black painting at the bottom of the building and replaced it with a more neutral tan color. Street trees would be planted to create for a nicer sidewalk experience. 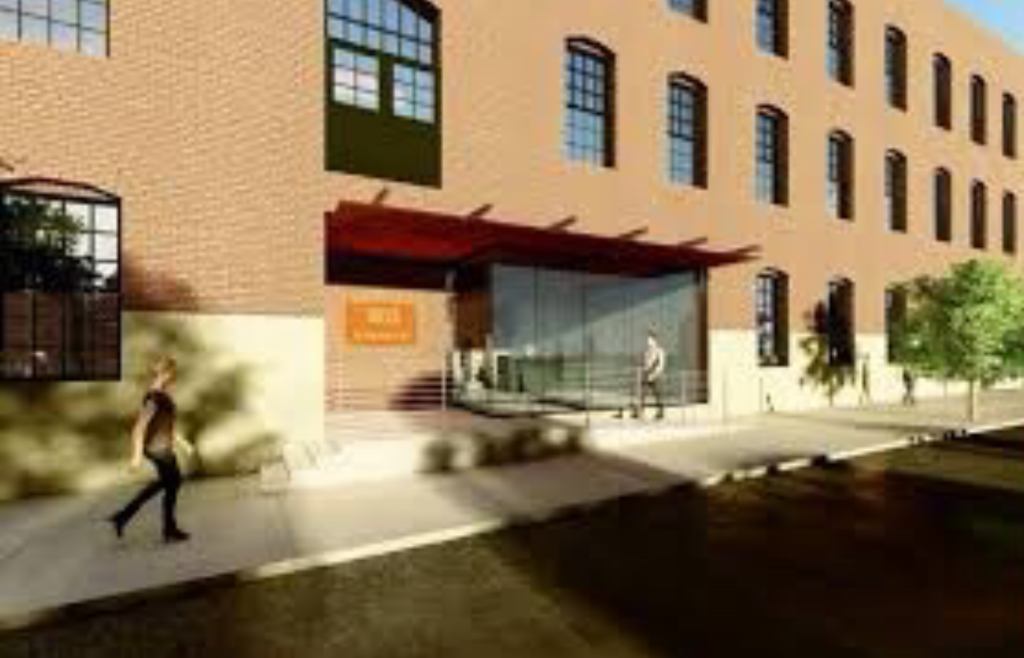 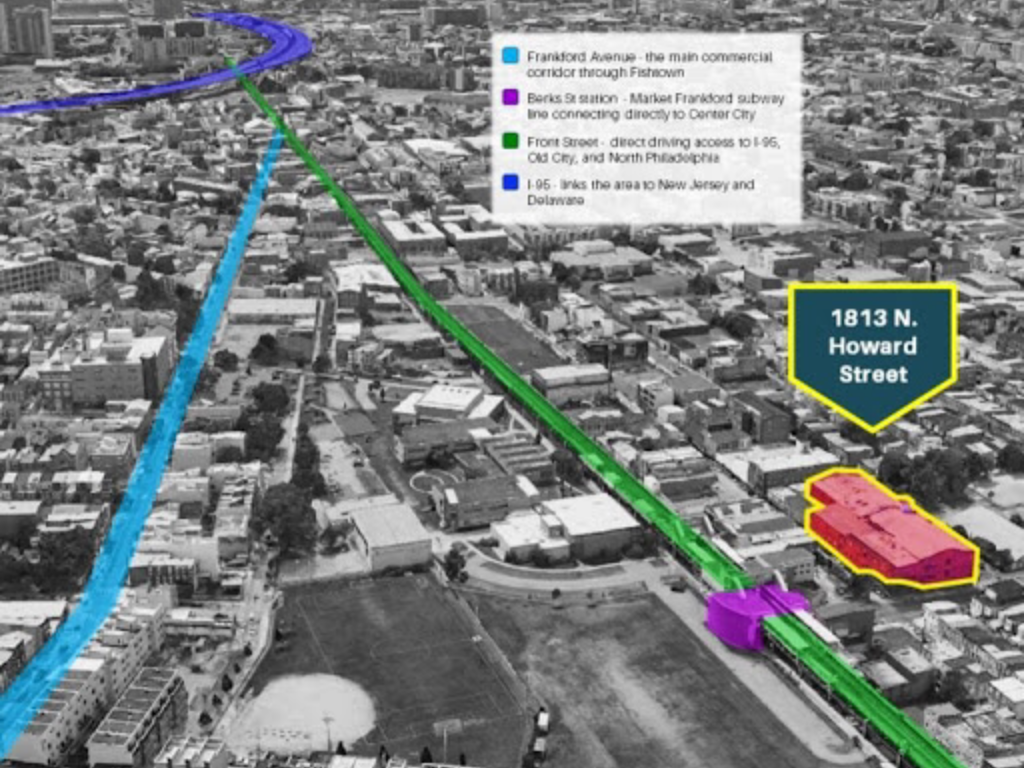 While it is unfortunate that this proposal never came to fruition, the current iteration will still greatly benefit the surrounding area. The project is located just steps away from the Berks station of the Market-Frankford SEPTA line, providing convenient transit access to Center City and beyond. The commercial corridors of Front Street and Frankford Avenue are both within walking distance, allowing residents a wide array of options for shopping and dining.

Be the first to comment on "Permits Filed for 27-Unit Mixed-Use Structure at 1813 North Howard Street in Norris Square, North Philadelphia"