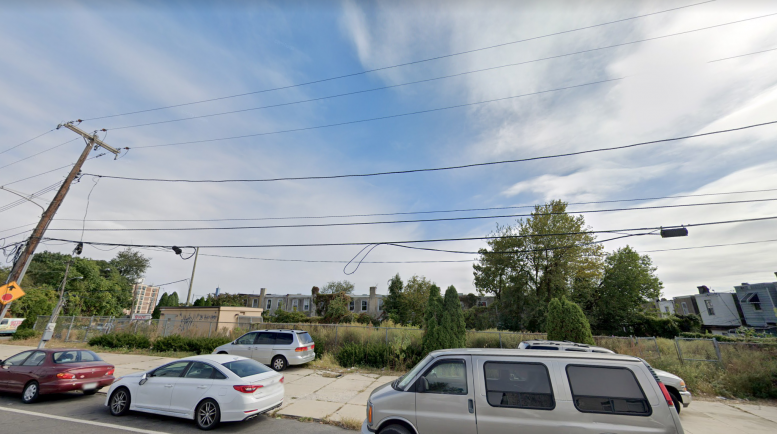 Permits have been issued for the construction of a four-story mixed-use structure at 5310 Whitby Avenue in Kingsessing, Southwest Philadelphia. Developed by TK, the 3,740-square-foot building will yield 16 apartments as well as ground-floor commercial space with frontage along Whitby Avenue. The building will feature a green roof and six bike spaces. KAPS Construction LLC is listed as the contractor for the project, which is estimated to cost $1,365,000 to build.

The property is an overgrown lot occupied by a blighted one-story modular building with a tan façade. The plot is surrounded by a chain link fence. 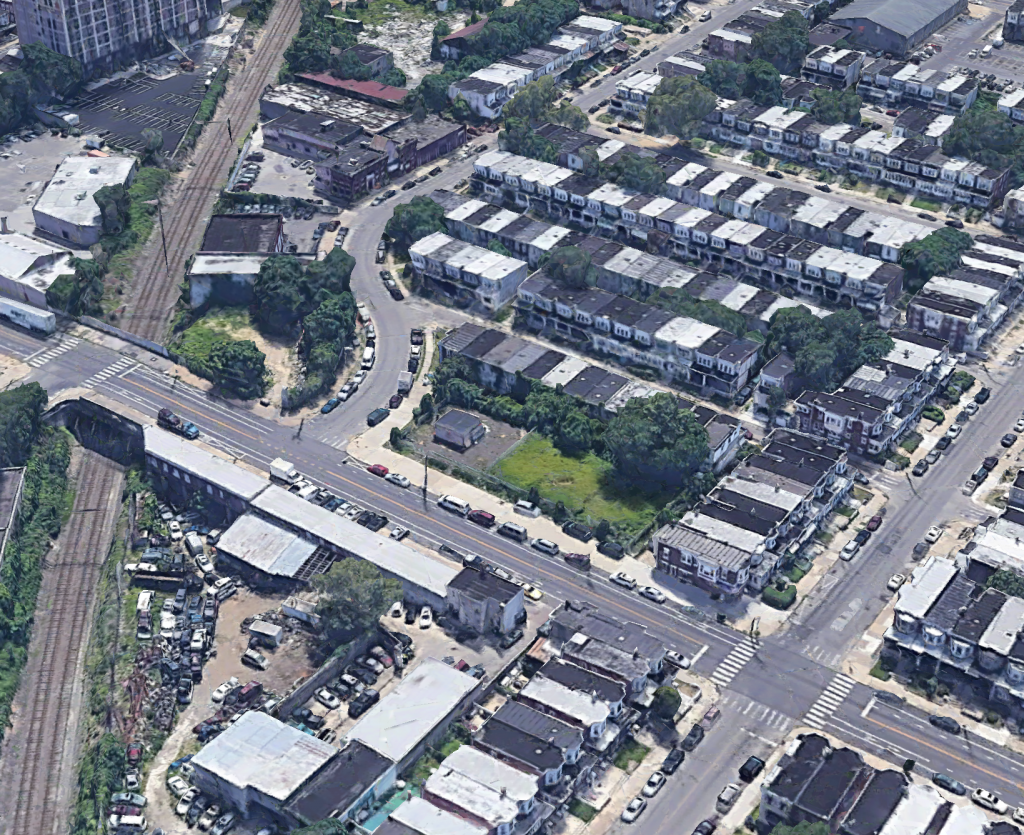 The surrounding neighborhood has yet to see much of an influx of new construction, despite a recent uptick in projects just to the north. The new building will be one of the only modern multifamily buildings in the neighborhood, and it will likely be followed by further development given the area’s proximity to University City.

Be the first to comment on "Permits Issued for 16-Unit Structure at 5310 Whitby Avenue in Kingsessing, West Philadelphia"