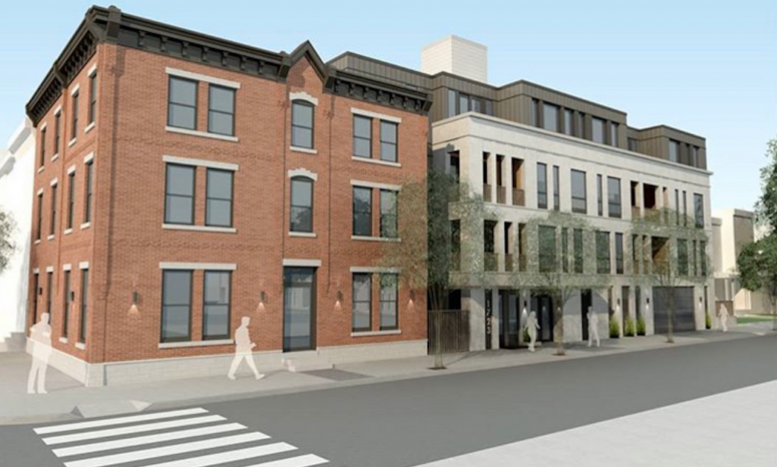 Permits have been issued for the construction of a four-story residential building at 1723 Francis Street in Francisville, North Philadelphia. Designed by Gnome Architects, the building will connect to the neighboring three-story brick building, which will be renovated and incorporated into the design. The new 20,971-square-foot complex will yield 24 units, with 18 in the new structure, as well as 18 parking spaces in a ground-floor garage. The project will cost an estimated $1.26 million to build. 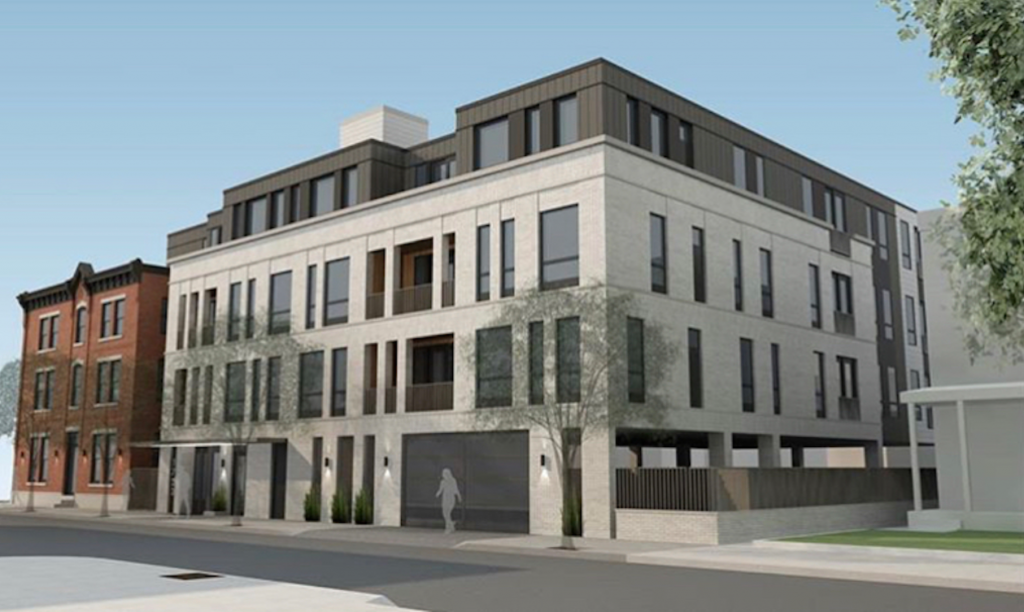 The building is rendered with a clean, modern design that creates an interesting contrast with the existing red-brick annex. The façade will be clad primarily in white brick, with the entire fourth floor clad in gray steel. Brick detailing lines the windows, which range in width across the irregular grid, and a small cornice caps the third story. Sections of the façade open up to recessed terraces, and the parking area on the ground floor is open to the air on at least two sides. 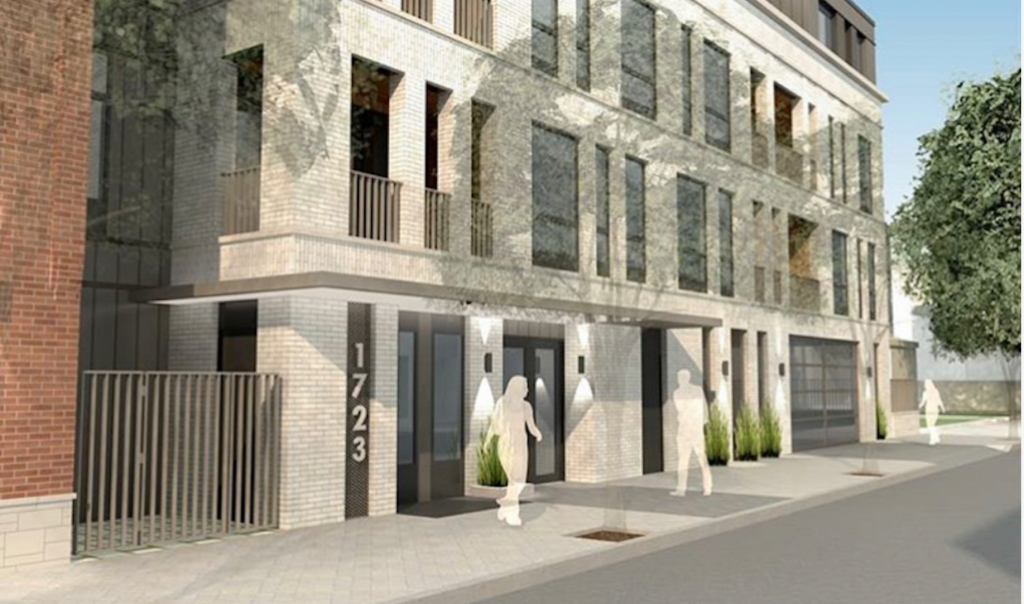 Street trees will be planted along Francis Street to provide shade on the sidewalk and create for a nice street presence. This helps hide the unfortunate curb cut formed from the garage entrance. 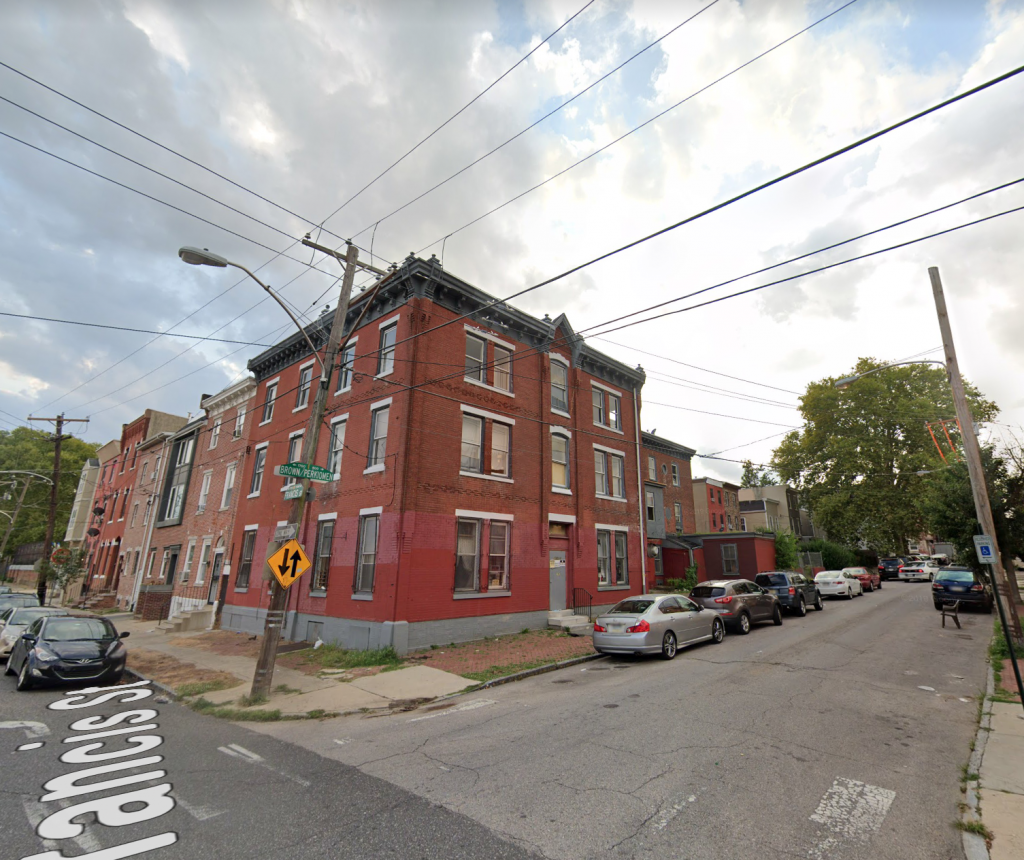 The development is situated just one block away from the Francisville Playground, a large green space covering an entire block. Both Ridge Avenue and Fairmount Avenue are within walking distance of the building, giving residents nearby access to many restaurants and businesses. Finally, transit access is offered nearby to the Broad Street Line or Broad Ridge Spur via Fairmount Station.

Renderings for the project were released this past spring and the project as been proposed for some time, although it hasn’t been able to move forward due to its lack of permits. Now that permits have been issued, construction may begin to move forward imminently.

No completion date has been announced for the project. However, if work were to start by the spring, sometime in 2022 could be possible.

Be the first to comment on "Permits Issued for 1723 Francis Street In Francisville, North Philadelphia"