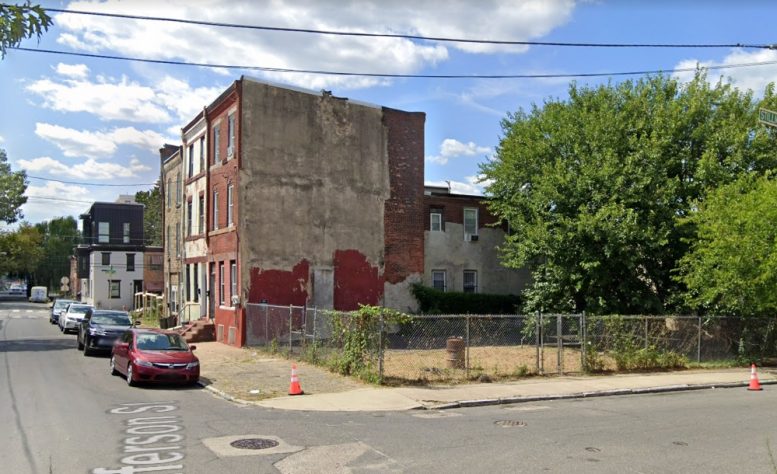 A zoning permit has been issued for the construction of a single-family structure at 2521 Jefferson Street in Brewerytown, North Philadelphia. The site is located at the northwest corner of Jefferson Street and North Stillman Street, close to the Sharswood neighborhood to the east. The building will occupy a 900-square-foot footprint and will feature a cellar and a roof deck. 1234 Properties LLC is the listed owner.

The structure will replace a lot that once likely housed a prewar rowhouse yet has sat vacant for over a decade. The development is one of many projects that are rapidly filling up vacant lots in the area, helping restore it to its prewar-era density. 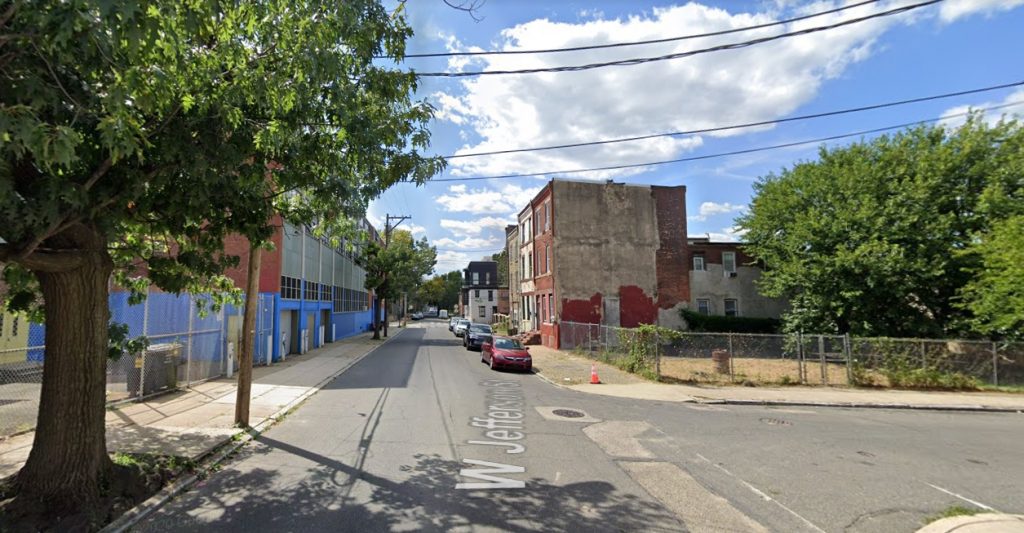 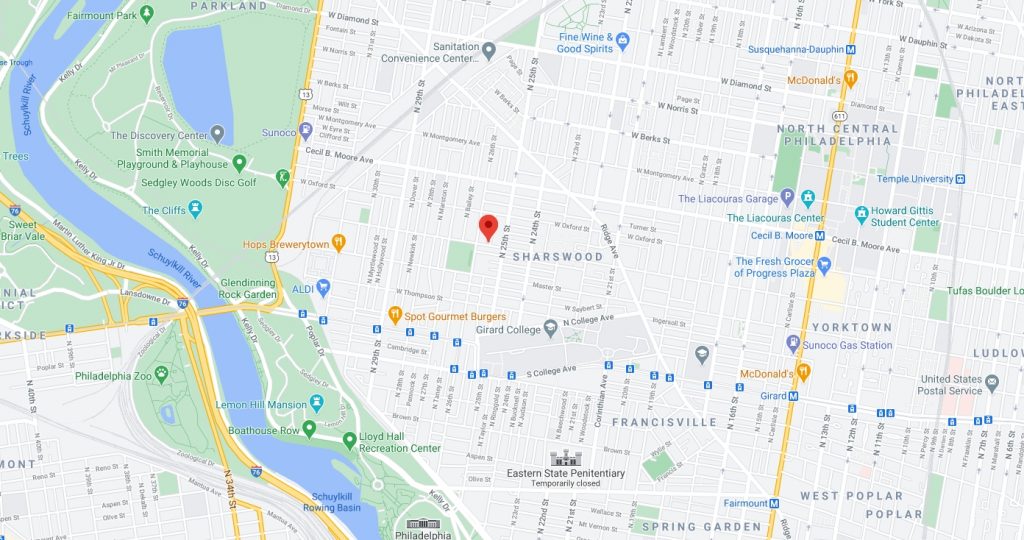 The surge in local development comes from a combination of a greater construction boom across the city and the neighborhood’s favorable location. Athletic Square Park, a communal green space, sits a short block to the west. Fairmount Park, the city’s primary green space, is located within a 15-minute walk to the west. Girard College and the Girard Avenue commercial corridor are situated within a few blocks to the south, with the Philadelphia Museum of Art and the surrounding cultural and commercial district located several blocks further south. Temple University, the city’s largest higher education institution, is situated within a 25-minute walk to the northeast. 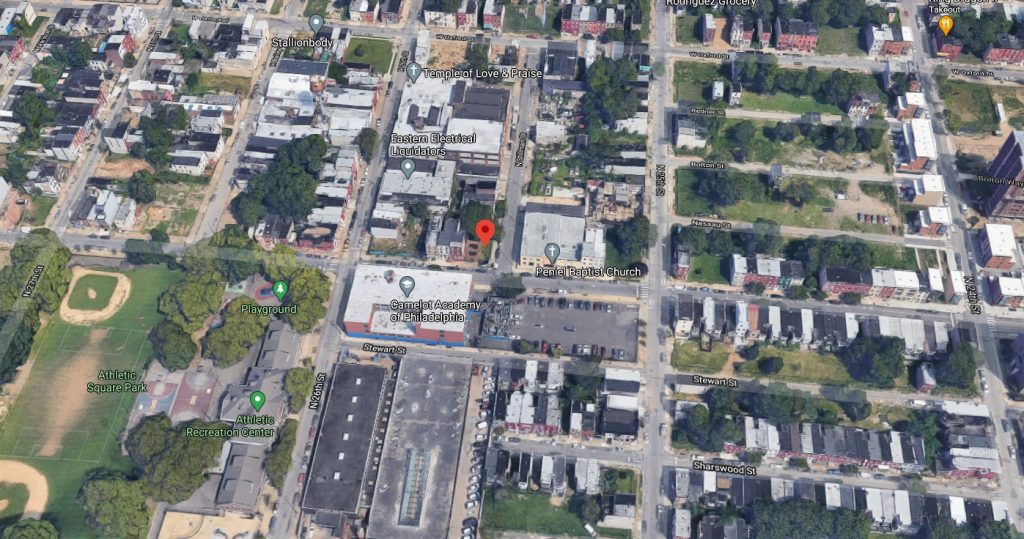 Be the first to comment on "Permits Issued for a Single-Family Structure at 2521 Jefferson Street in Brewerytown, North Philadelphia"