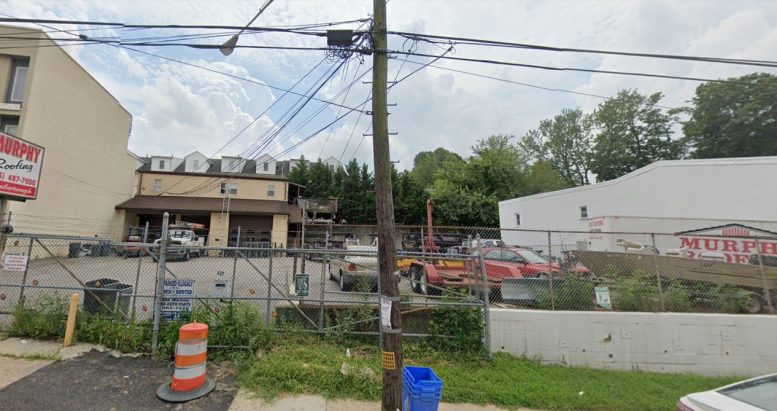 The development will replace a roofing supplier facility, which consists of a large, fenced-in paved lot with a two-story garage and warehouse structure in the rear. the site sits in a mixed residential and commercial neighborhood, which consists of a mix of predominantly two-story rowhouses and industrial-style businesses, including a massive four-story prewar factory loft across the street and down the block.

The replacement of the roofing supplier with the new development is emblematic of the area’s ongoing shift to residential use. A three-story residential structure was built to the east of the proposal site sometime between 2008 and 2012. 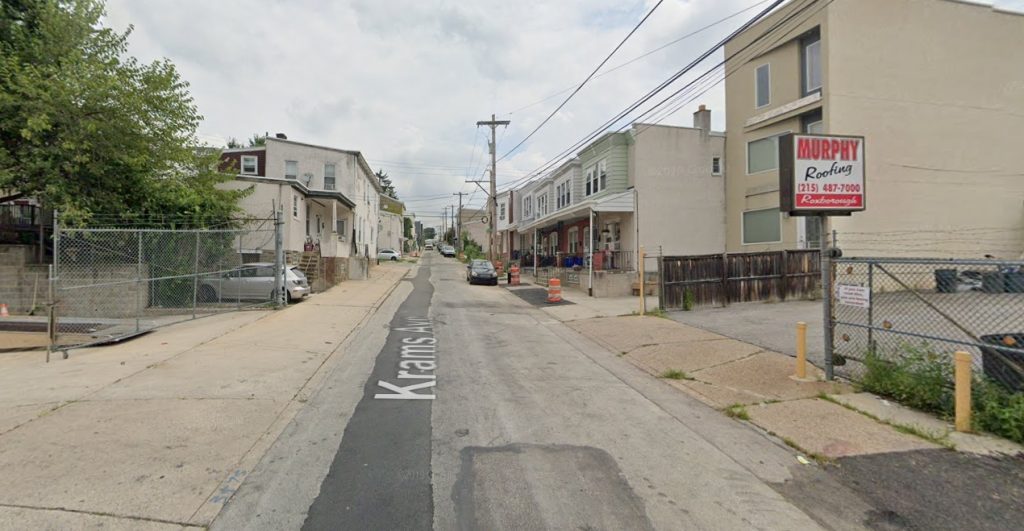 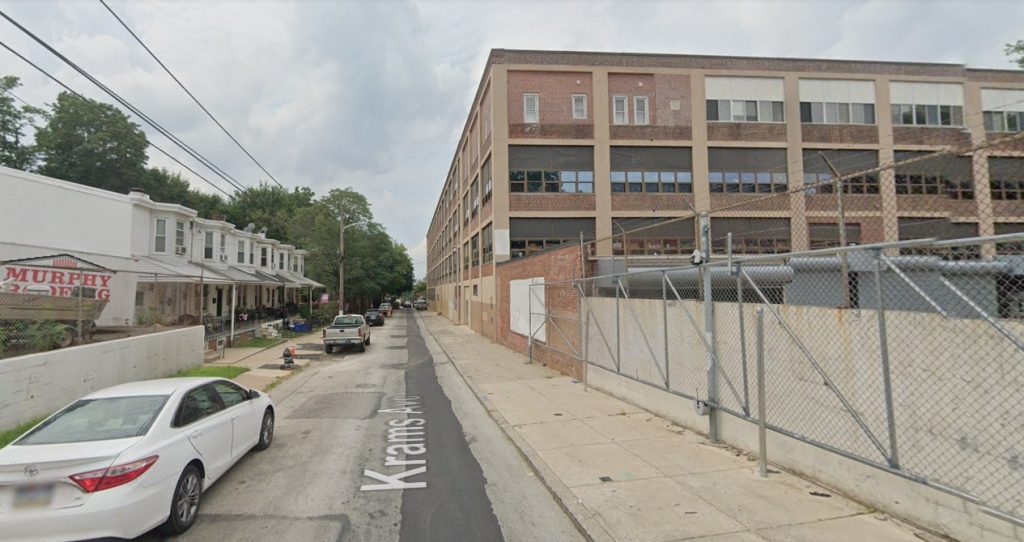 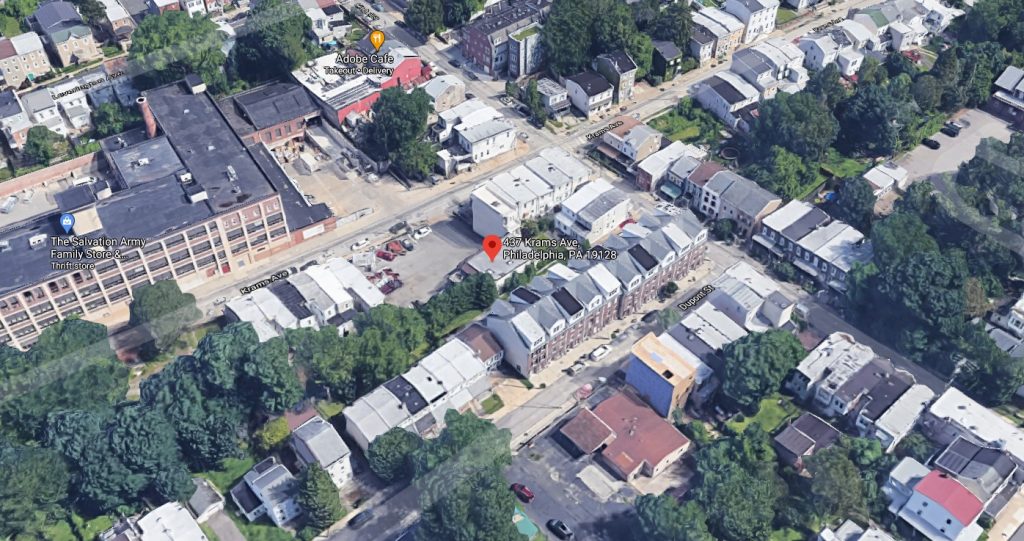 The site is located in the southern section of Roxborough where the neighborhood seamlessly transitions into Manayunk. The transition line is ambiguous enough for the surrounding area to occasionally be classified as Roxborough-Manayunk. Regardless of the name, the neighborhood maintains a charming small town feel, with predominantly low-rise yet densely-built urban fabric, localized commercial corridors such as the one along Ridge Avenue a block and a half to the east of the proposal site, and small businesses and art galleries scattered throughout. Though much o the neighborhood is already built out, we may expect development in the near future on the handful of development-favorable sites that remain available. 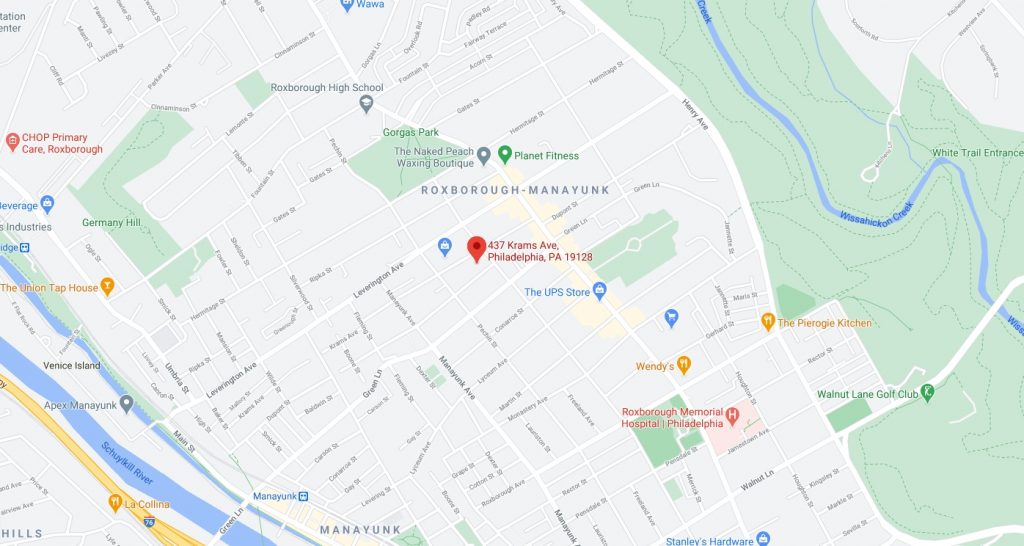 Be the first to comment on "Permits Issued for Six Single-Family Structures at 437 Krams Avenue in Roxborough, Northwest Philadelphia"

Renderings Revealed for The Royale at 6910 Ridge Avenue in Roxborough, Northwest Philadelphia