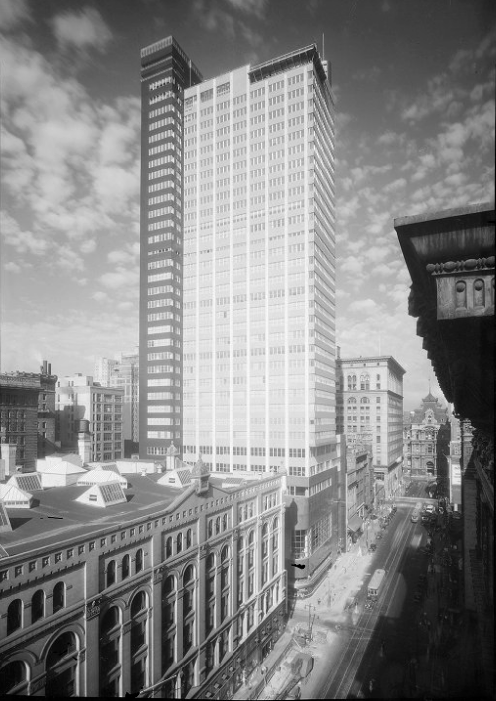 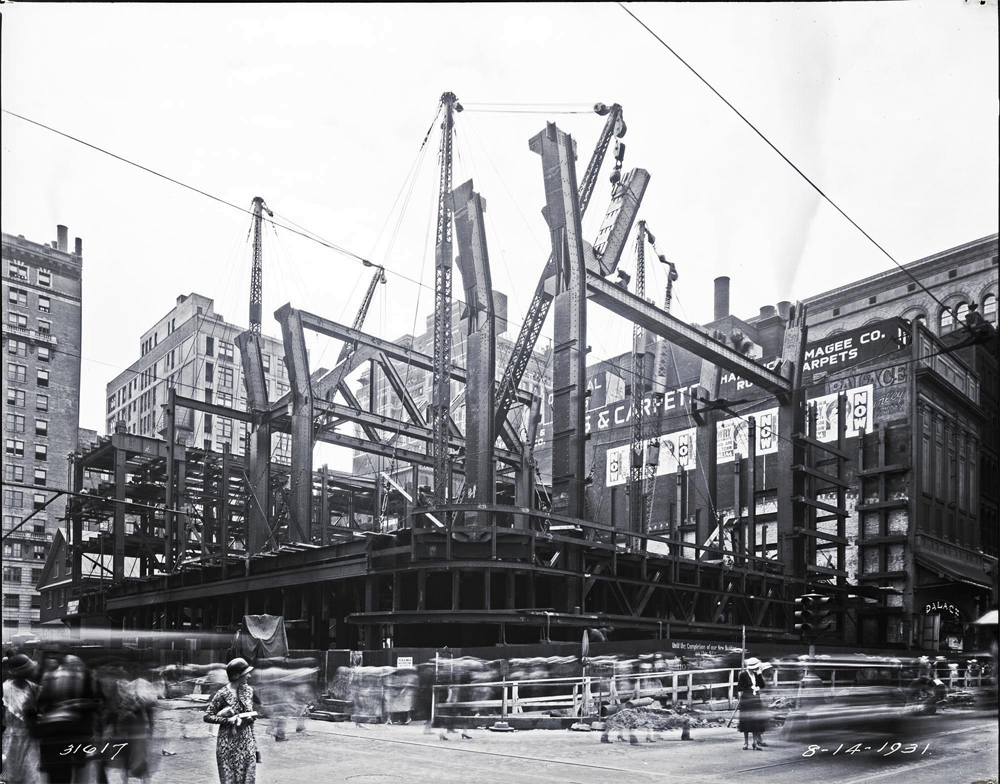 Banks had been scrambling for floor space in Philadelphia just before the Great Depression, and the Philadelphia Savings Fund Society had selected the site of the former William Penn Charter School to construct its skyscraper. PSFS’ President James M. Wilcox had approved the architects after the board of directors selected them in November 1930. 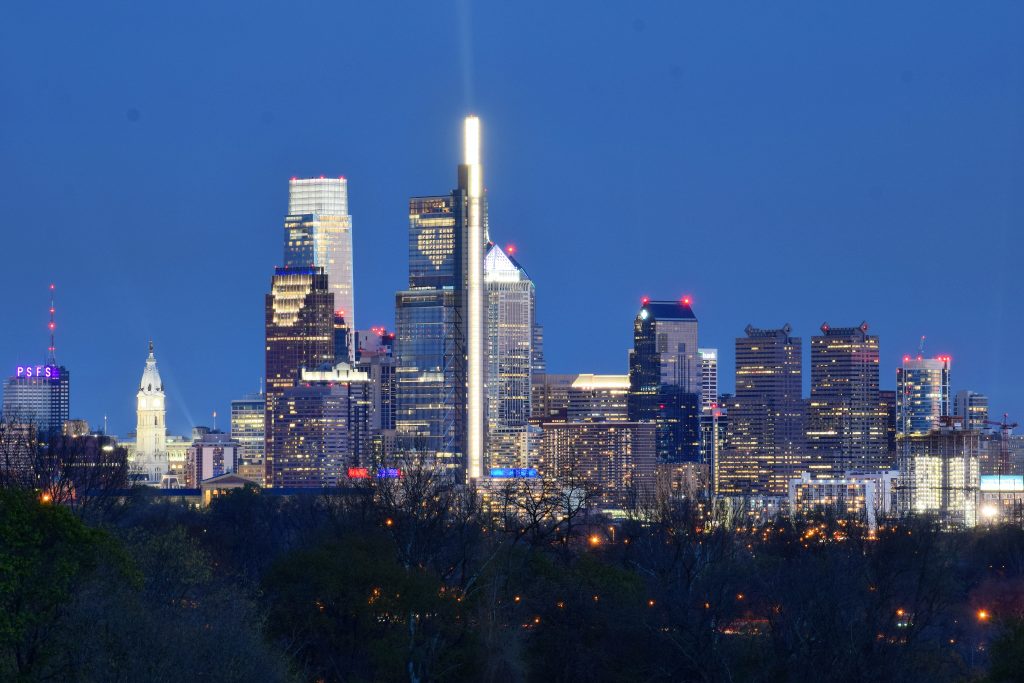 The tower was built by the George A. Fuller Company as an all-steel structure, which started to rise out of the ground in July 1931. The skyscraper rose incredibly fast back then, and the structure had reached the top by December and cladding reached the top at the end of the month. The PSFS Building had opened on August 1, 1932 with a mixture of polished granite, light gray limestone, and glazed and unglazed black brick. The large television antenna that extends the buildings height to 792 feet was installed on the south side of the roof in 1948. The tower was also converted into the Loews Hotel from 1998 to the opening of April 2000.

13 Comments on "A Look Back at the PSFS Building, the First Modern Skyscraper in the United States"