A permit has been issued for the construction of a four-story, three-unit building at 2529 North 2nd Street in West Kensington. The project site is located on the east side of the block between West Cumberland and West Huntingdon streets. The fully sprinkled structure will span a footprint of 875 square feet and will contain a total of 3,758 square feet of interior space, which translates to a generous average of 1,253 square feet per apartment. The roof deck will offer sweeping skyline views, given the building’s future prominence above its low-rise surroundings. Filings list Martinez Emilio Flores as the owner, Alex Rong of AR Engineers and Christopher Carickhoff as the design professionals, and V2 Properties Construction Management LLC as the contractor. Construction is expected to cost $525,000. 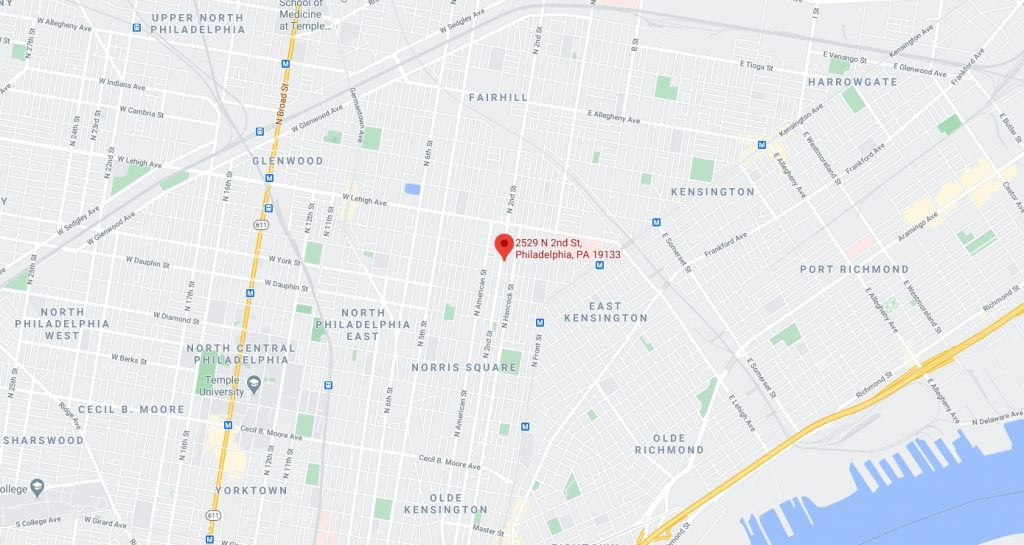 The building will be built under R-2 low-density residential zoning and will replace a property that appears to be a fenced-in junkyard that spans several adjacent lots. A rowhouse has almost certainly stood at the site at one point, though the land has sat vacant for at least a decade. Like much of the rest of the neighborhood, the formerly dense residential block has lost over 50 percent of its building stock during the postwar period. The most recent demolition on the block took place several doors down from the proposal site, when the three-story rowhouse at 2521 North 2nd Street made way for a vacant lot. 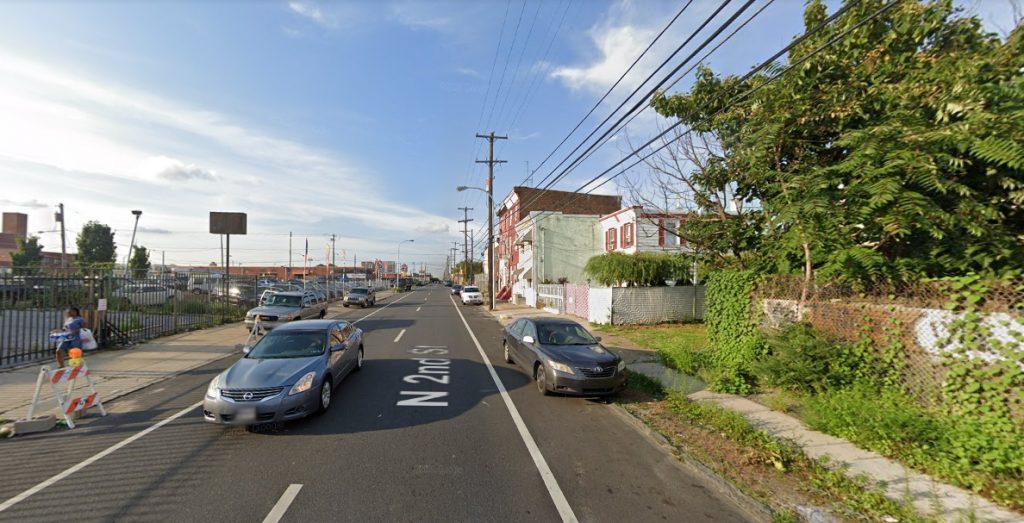 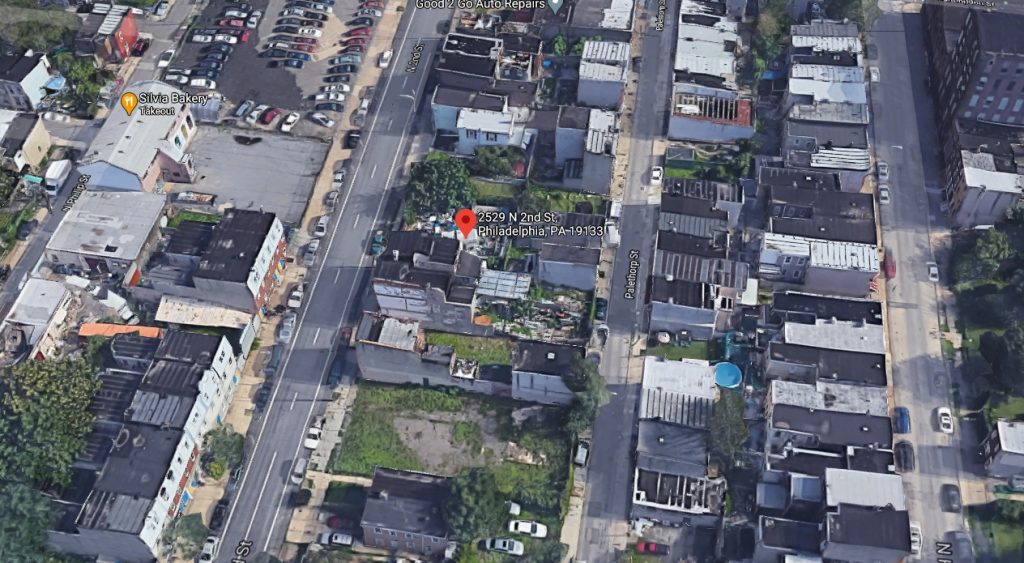 The multi-family building will be the first new structure to be built on the block in decades, yet development activity is picking up pace across the neighborhood. Permits have recently been filed for two single-family dwellings one block to the east at 2523 and 2525 North Hancock Street. Another six-unit residential building was recently proposed at 2409-13 North Hancock Street a block further to the south. More developments are in the works on the surrounding blocks.

The neighborhood’s ongoing resurgence may be attributed to several factors. West Kensington is situated close to several booming areas, notably Norris Square, Fishtown, and Northern Liberties to the south and the Temple University area to the southwest (the university itself is located within a 30-minute walk). Temple University Hospital – Episcopal Campus, located a few blocks to the northeast, is another catalyst. The York-Dauphin Station on the Market-Frankford SEPTA line sits within a ten-minute walk to the southeast and provides a rapid commute to Center City and to University City. For these reasons, we expect further announcements o new development within the surrounding area in the near future.