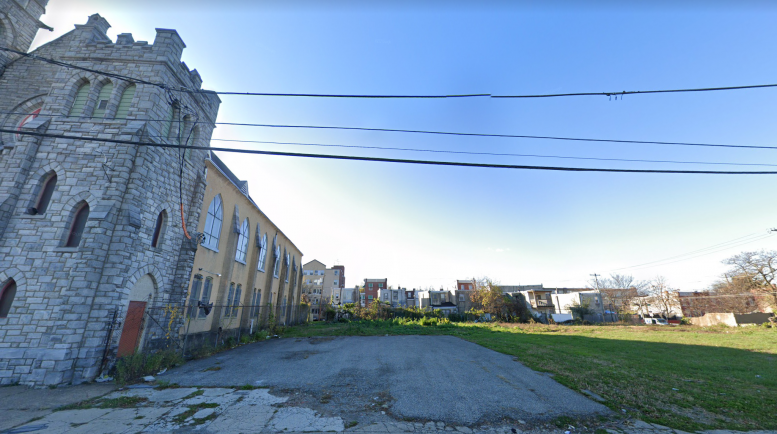 Permits have been issued for the construction of a multi-family building at 1738 North 22nd Street in Cecil B. Moore, North Philadelphia. The 15,091-square-foot structure will rise four stories high and will contain ten residential units. Construction costs are estimated at $700,000. MNE Properties LLC is the listed owner.

The structure will be built in a large vacant lot just to the north of a current church structure. The addition of the new residences will help boost the area’s density.

New construction has become commonplace in parts of the neighborhood around Temple University, with new rowhouses and multi-family structures visible on almost every block. Development begins to thin out closer to nearby Ridge Avenue, though new construction has also surged in the area in recent years. With Ridge Avenue having become mostly developed further south in Francisville, developers have now moved onto Sharswood and Cecil B. Moore as they continue to establish dense, mixed-use districts along the growing street.

Be the first to comment on "Permits Issued for a Ten-Unit Building at 1738 North 22nd Street in Cecil B. Moore, North Philadelphia"