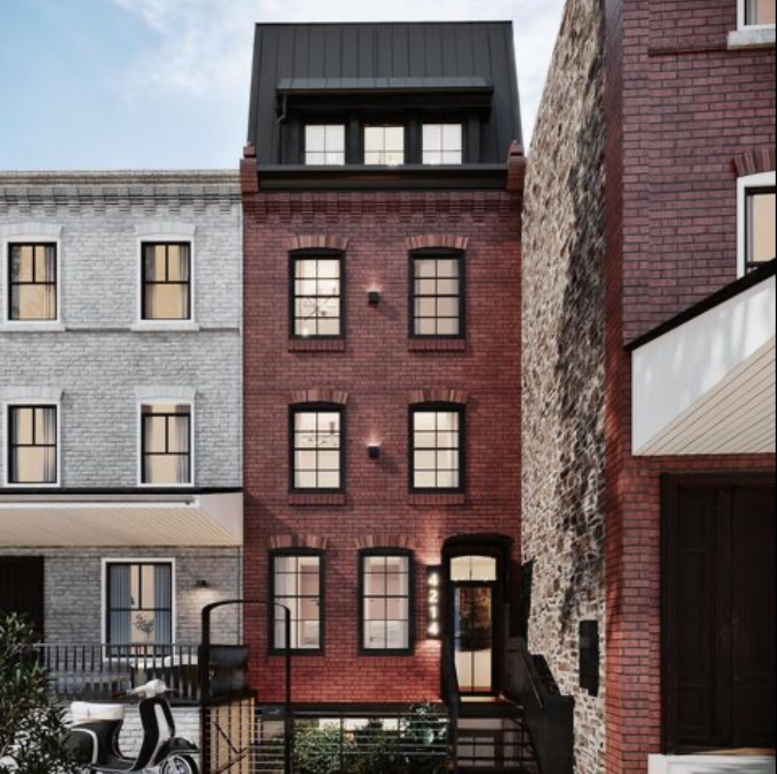 Rendering of the building via M Architecture.

Renderings have been revealed for a multi-family renovation of 4214 Powelton Avenue in West Powelton, West Philadelphia. Designed by vertical extension will fit well with the existing design, with black metal cladding on the mansard-style top floor. The building will also feature black trim around windows and on doorways to help the structure achieve a modern look. Many lighting fixtures will also be located on the façade, and will likely allow the building to stand out after dark. 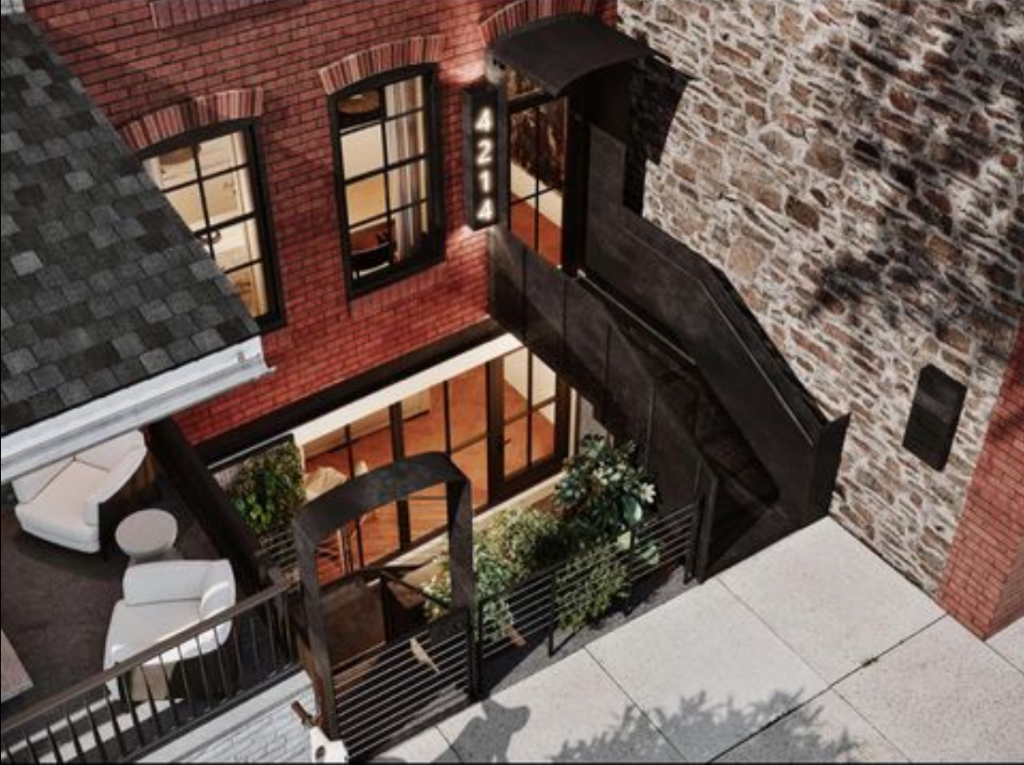 Rendering of the development via M Architecture.

The density boost is an improvement for the neighborhood, and the developer’s decision to transform the rowhouse property into a multi-family structure is a sign of confidence in the area’s future. With the recently announced proposals, the area will see a major density increase, in part due to its proximity to University City to the southeast.

No completion date is not confirmed, though the developer states that they plan on starting construction “in a few months.” The building will likely be completed by 2022.

Be the first to comment on "Renderings Revealed for a Five-Unit Structure at 4214 Powelton Avenue in West Powelton, West Philadelphia"