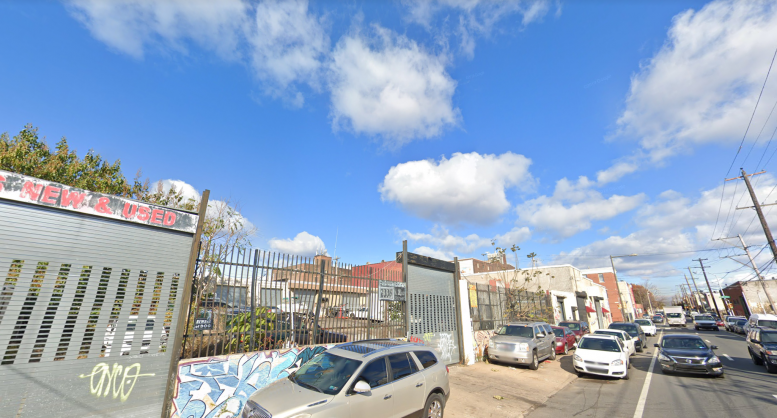 Permits have been issued for the construction of a multi-family structure at 2328-44 North 2nd Street in West Kensington. The building will stand four stories tall, hold 33 residential units, and feature a green roof atop the structure. In total, the structure will include 41,940 square feet of space. Construction costs are estimated at $6 million. 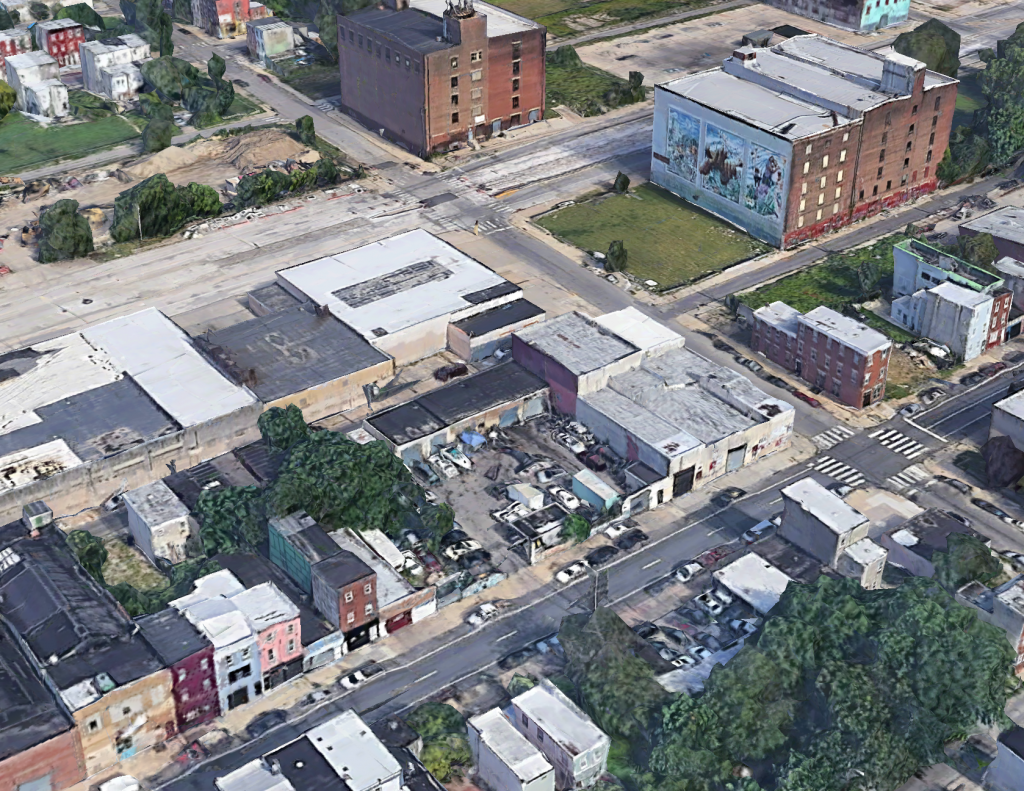 The building will replace an industrial lot. A low-slung single-story industrial structure sits at the rear of the property, featuring a bland façade. A wall meets the street at the front, barricading pedestrians from its junkyard interior, where many worn out vehicles are scattered about, likely used for spare parts and scrap metal.

While eliminating the junkyard will be an improvement on its own for the area, the addition of 33 residential units in a space formerly occupied by none is a further bonus that will help the neighborhood continue to grow. A massive amount of development is in progress in the general area which spans Northern Liberties, Norris Square, East Kensington, Fishtown, and Olde Kensington. It seems as though West Kensington is the next neighborhood in line, and hopefully this project will help jumpstart its forward progress.

No completion for the project is known at this time, though construction may be finished by 2022 or 2023.