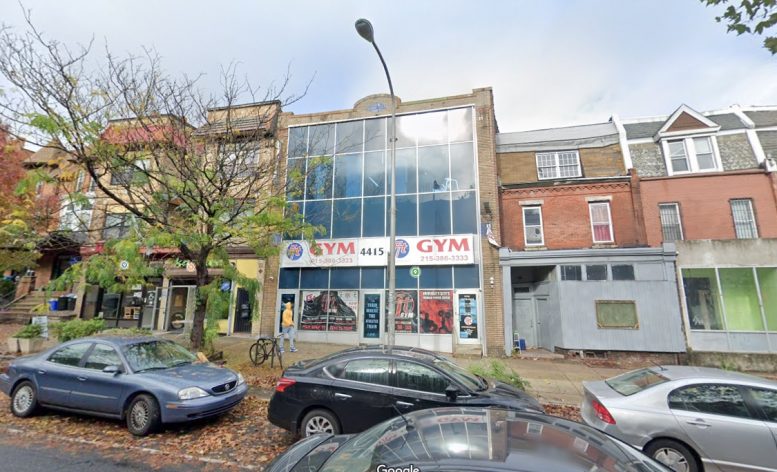 Permits have been issued for the construction of a five-story, 40-unit mixed-use building at 4415 Chestnut Street in Spruce Hill, West Philadelphia. Designed by Wulff Architects and developed by Orens Brothers Real Estate, the building will include retail space as well as features such as elevator service, a green roof, full sprinkling, and 14 bicycle spaces. Permits list Orens Development Inc. as the owner and Orens Brothers Inc. as the general contractor. Construction is expected to cost $5.5 million. The structure will be a part of a two-building complex that extends through the block to Ludlow Street to the north, which will total 70 units. Construction is already underway on the 30-unit Ludlow Street building.

The building will stand on the north side of Chestnut Street on the block between North 44th Street and North 45th Street and will replace a low-rise commercial structure currently used as a gym. The building dates to the prewar period and features a few notable details, such as a curved parapet with a blue-tiled lozenge as its centerpiece. However, the structure has been extensively renovated over the years and currently holds negligible architectural value, so its demolition will not adversely affect the surrounding area. 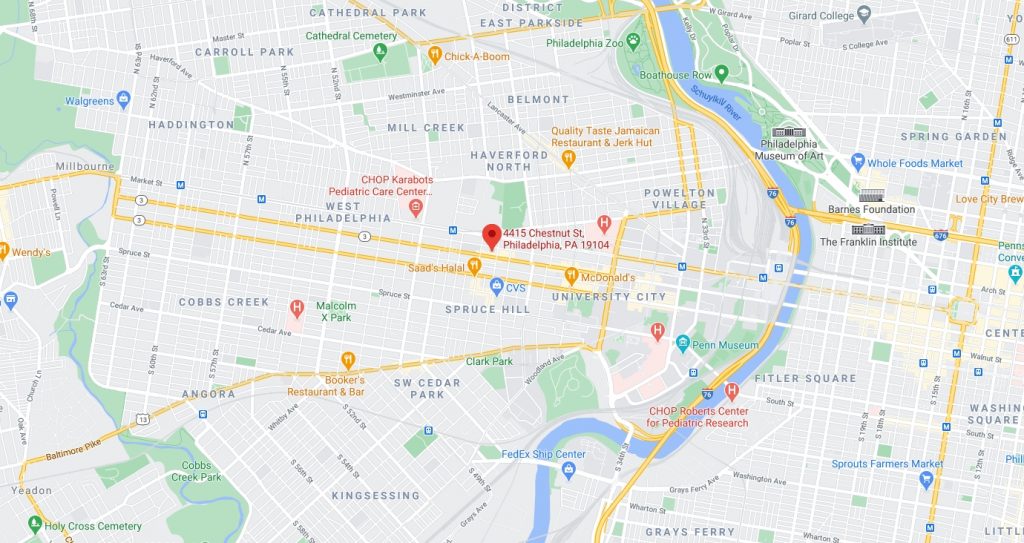 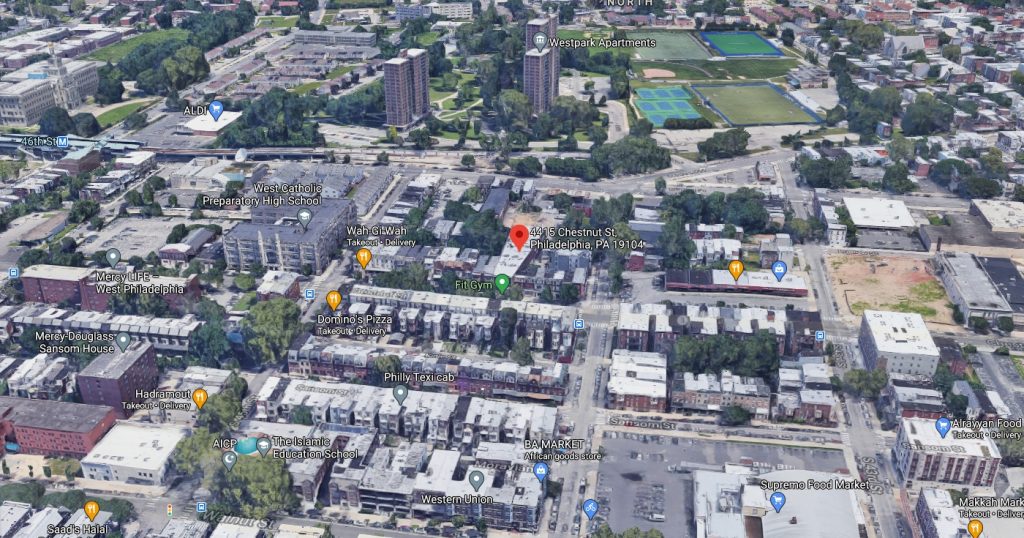 The more frustrating aspect is the downgraded scale of the development, which was originally proposed as a 165-unit development. The Chestnut Street building was slated to stand eight stories tall, with a special permit allowing it to rise above the city-mandated 38-foot height limit, and hold 110 apartments. The density would have been a boon to a neighborhood that is seeing a dramatic demand for housing, both from the established community, the newcomers, and students in the rapidly expanding University City to the east. The plan would have offered a greater number of construction jobs as well as permanent employment, and was supported by the Spruce Hill Community Association. 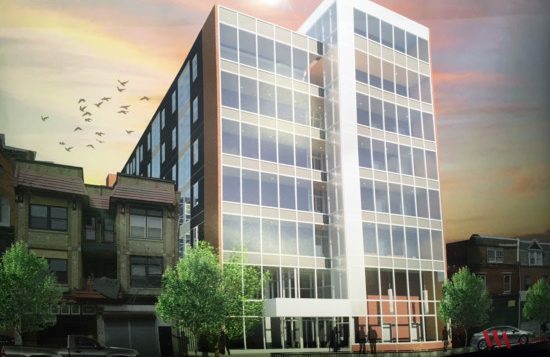 Even in its reduced scope, the development is a welcome addition to the neighborhood. However, its story is yet another reminder that the city must relax its restrictive zoning code, which prevents builders from effectively responding to the real estate demand in a city that is rapidly reviving after decades of depopulation and disinvestment.