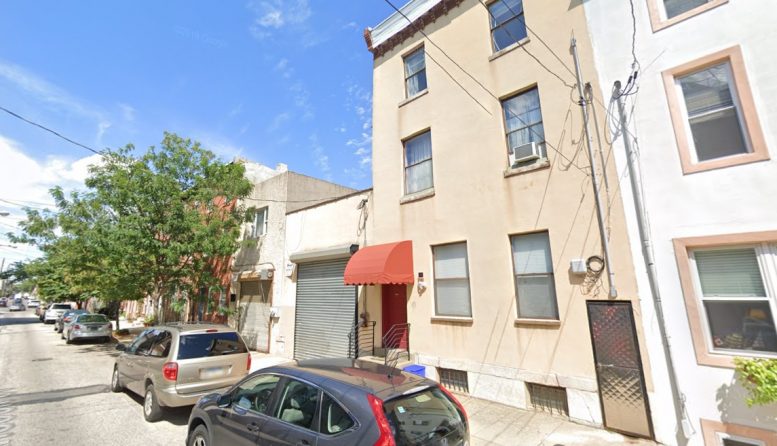 Permits have been issued for the construction of a three-story, three-unit residential building at 1511 North Hancock Street in Fishtown, Kensington. The development will replace a single story garage-type facility located on the east side of the block between Jefferson Street and West Oxford Street. The structure will rise from a 1,050-square-foot footprint and will contain 3,150 square feet of floor space. Permits list Enam Abazi as the owner, with Paul Dietz specified as the designer and Qazim Kupa as the contractor.

Features will include a finished basement, a roof deck, and full sprinkling. Construction is expected to cost $186,000, with $150,000 is allocated toward general construction. Electrical, plumbing, and mechanical/fuel/gas work each come with a price tag of $12,000.

The site sits on the western fringe of Fishtown, where the neighborhood blends into Olde Kensington. The area predominantly features a mix of rowhouses and small-scale commercial and industrial structures. However, the area is seeing a steady influx of new residential construction, driven by the development boom in the surrounding areas such as central Fishtown to the east, Northern Liberties to the south, and the Temple University area to the west. Over the past 12 years, two apartment buildings were constructed on the block, one across the street from the latest proposal and another at the end of the block to the south. We expect to see more construction on the block in the near future. 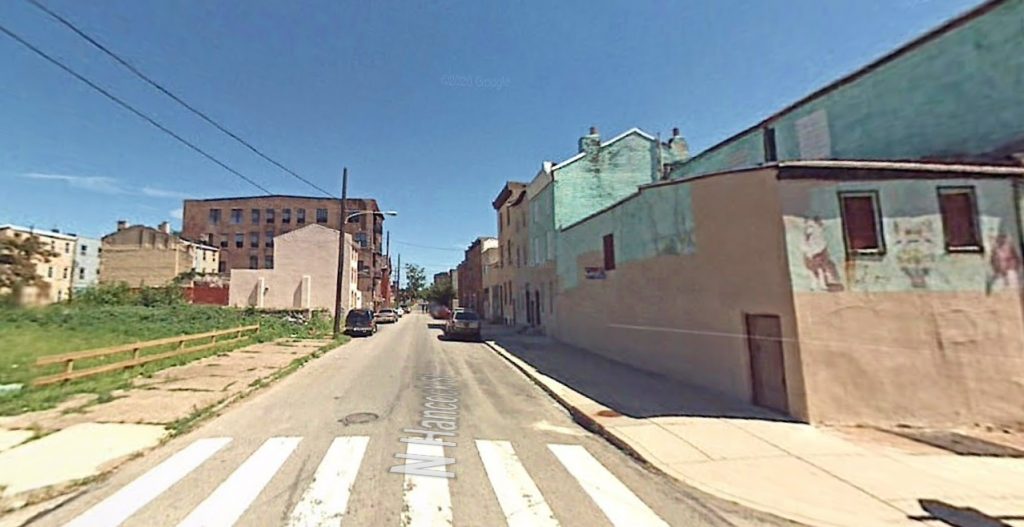 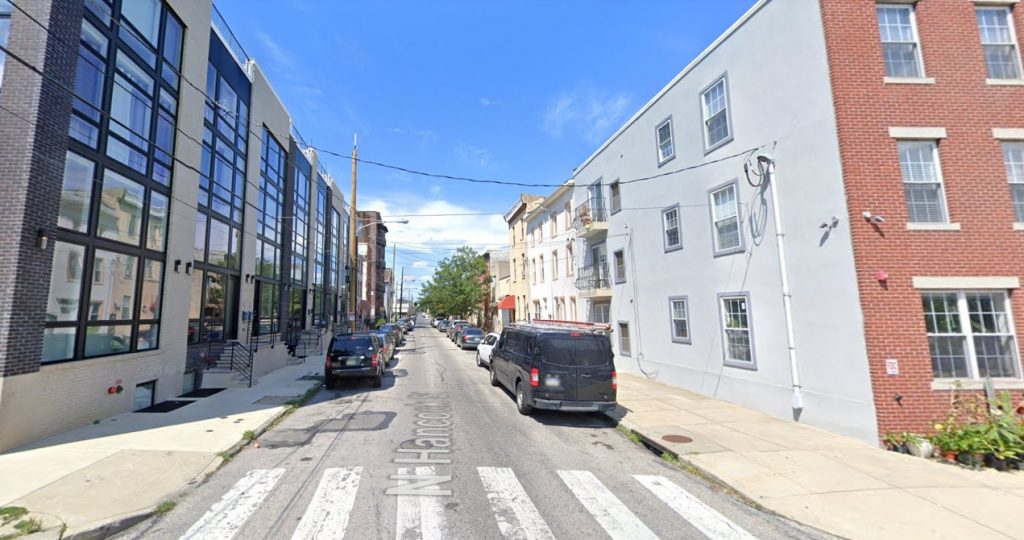 Be the first to comment on "Permits Issued for a Three-Unit Building at 1511 North Hancock Street in Fishtown, Kensington"